Pop art is one of the most enduring and popular modern art movements. The bright and colorful pop artworks made this movement perhaps the most influential genre of recent history.

Many pop artists working during the pop art movement have become household names, such as Andy Warhol, Roy Lichtenstein, and Robert Rauschenberg.

Pop art is a significant movement that had a profound impact on fine art, design, and popular culture and fundamentally altered how we perceive artworks. This article will explore what the Pop Art Movement was and its significance in art history. 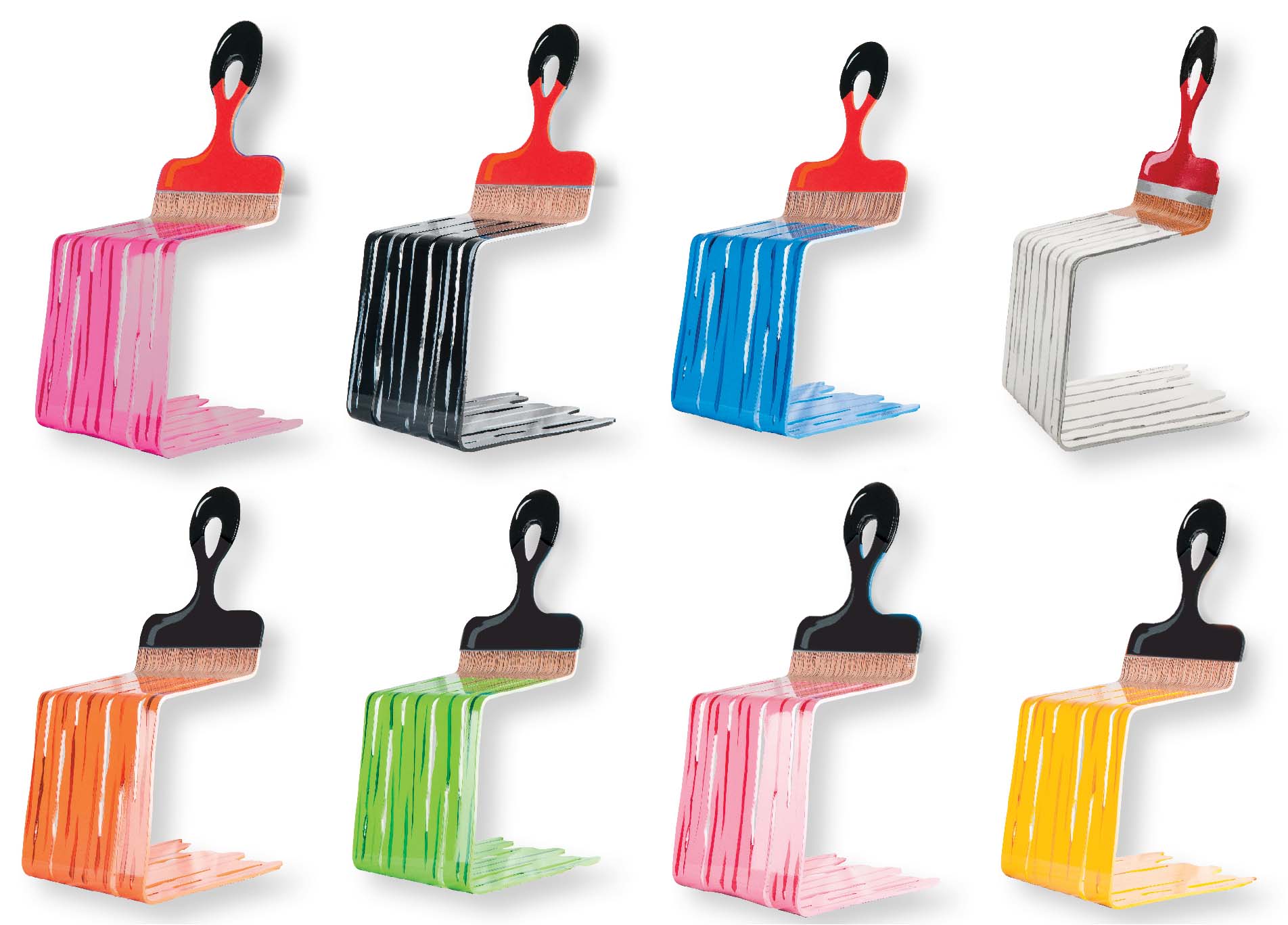 What is the Pop Art Movement?

The Pop Art Movement is an art movement first established in the United Kingdom and the United States during the 1950s. It was a motion in the direction of postmodernism and rejuvenating the field of art.

Artists developed the pop art movement to challenge the contemporary forms of culture and hierarchy that encompassed fine art. Pop artists used everyday objects such as comic strips and road signs to create art pieces and prove that one can find artistic inspiration anywhere.

What started the Pop Art Movement?

Pop Art is heavily inspired by commercial and popular culture, hence the name 'Pop' Art. The artists of this modern movement were inspired by the rising socio-political environment of society, and pop artists aimed to empower everyday objects as a source of artistic inspiration. The campaign became a revolutionary force in art history as more modern artists realized the bridge between "high" art and "low" culture. 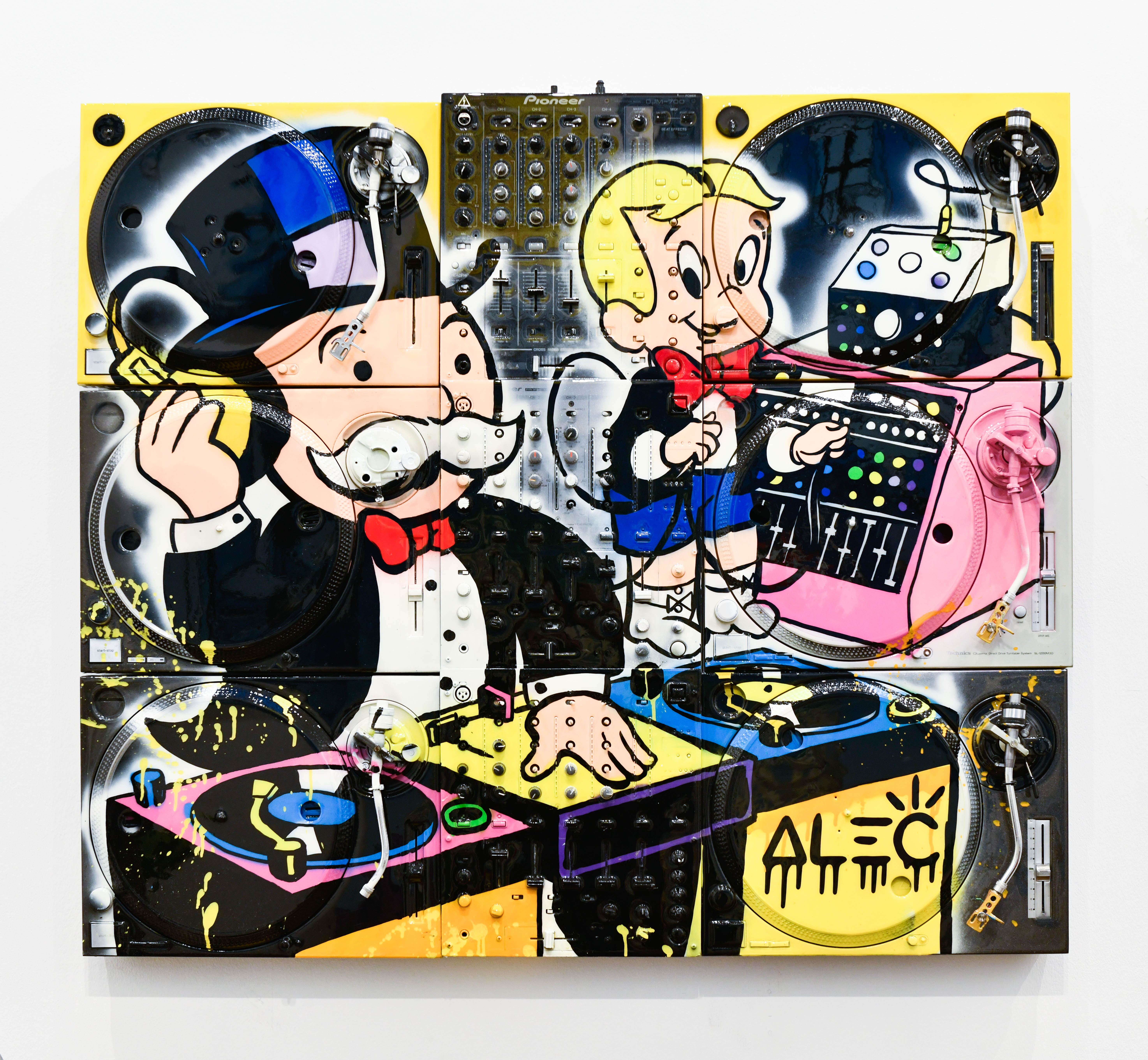 When did the Pop Art Movement begin?

The movement began with the artist Richard Hamilton during the mid-1950s in the United Kingdom and during the late 1950s in America. Later, the movement developed in the upcoming years by the diverse cultures presented worldwide as they all contributed aspects of their own cultures to it. Although the trend started in Britain, some of the biggest names in pop art were American artists, and American culture and celebrities heavily influenced the subject matter.

Who was leading the Pop Art Movement?

Andy Warhol is perhaps the most prominent artist, or at least the most famous, and has contributed greatly to the movement by producing artwork that blends the ordinary and overlooked items with fine art pieces. They all created illustrations, paintings, and graffiti that contained the characteristics of pop art. 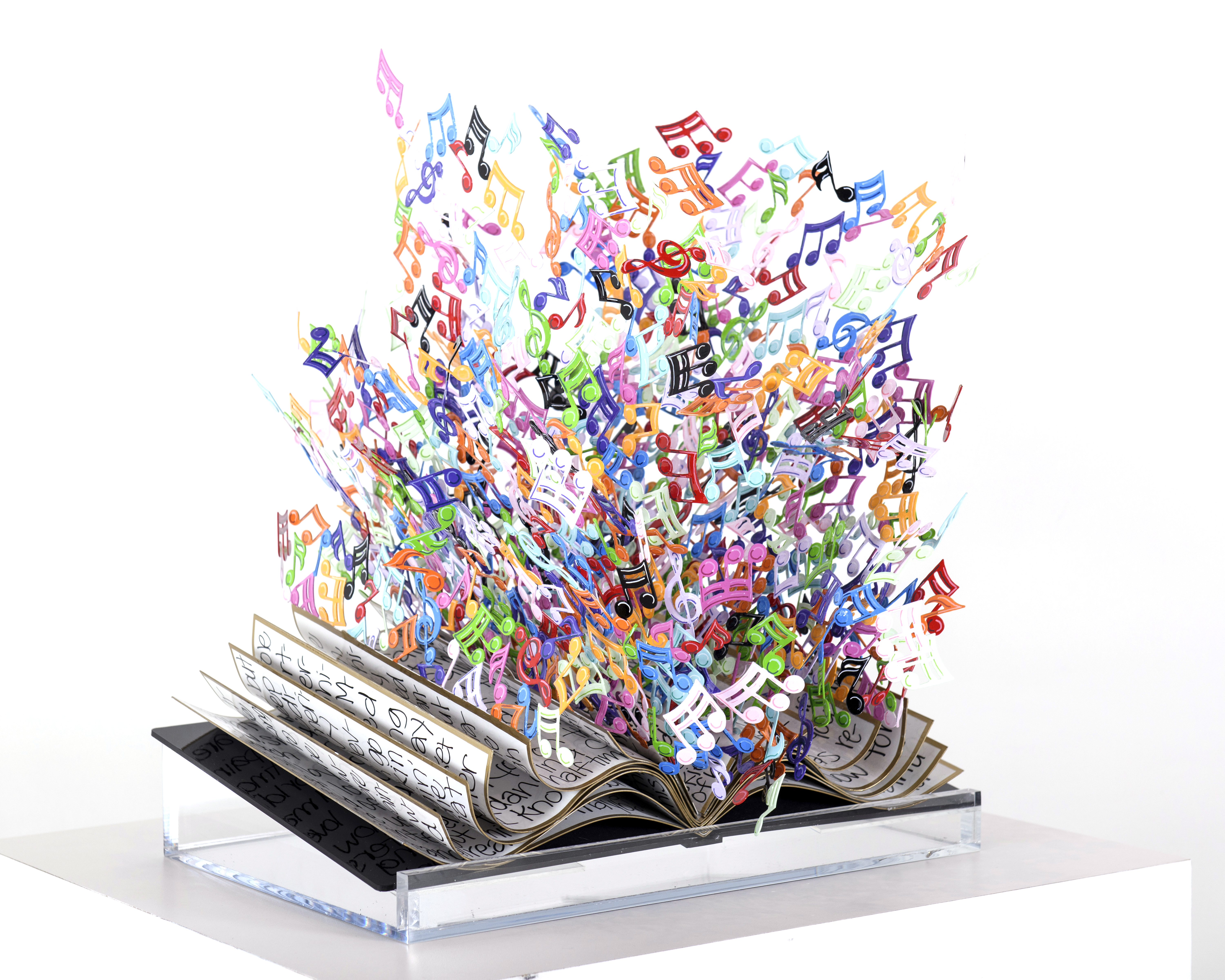 What is the Pop Art Movement known for?

Pop Art contains very bold imagery with intense colors and a hint of irony in the artwork. The intensity of the art style directly represents the movement's roots. Pop Art involves the use of mass media, commercial and consumerist items to create artwork.

The art movement greatly disrupted the ongoing social scale of high and low culture in art and a whole class system embedded within fine art. Believers of the movement believe that creativity can spark from anything, no matter how ordinary or regular.

Pop Art was born in the United Kingdom in the 1950s, amidst a postwar socio-political climate where artists celebrated commonplace objects and elevated them every day to fine art.

The Pop Art Movement followed a prolific period of change in modern art. The impressionists, abstract impressionists, photography movement, and other art trends which preceded pop art had already begun to change perceptions of what art was. With roots in Neo-Dada and other movements. Pop art went one step further and questioned the very definition of "art."

Was Pop Art a protest movement?

Pop Art was a protest movement in the sense that it challenged the existing norms of the art world. This sense of challenging the old to usher in something new was a common theme in many modernist art movements.

Innovative thinkers of the field, such as Andy Warhol, used it to portray feminism, racial discrimination, colonial corruption, and democratic struggles in their paintings, illustrations, and graffiti. Unlike earlier modernist movements, Pop Art looked outwards for inspiration instead of expressing the artist's own feelings and emotions.

Pop Art styles are seen across multiple artistic mediums, including mixed media artworks, sculptures, drawings, paintings, and shadow boxes. What unites the Pop Art pieces within the movement is not the medium but the subject matter and themes.

Some of the most renowned and recognizable artworks in the Pop Art Movement are:

Pop Artists fundamentally changed the perception of what fine art is or could be. These radicals broke down the long-established barriers between the so-called "high arts" and crafts or commercial art known as "low art."

Artists in the movement took inspiration from popular culture. They made it even more iconic, forever intertwining the memory of great performers like Marilyn Munroe with the iconic Andy Warhol's screenprints.

What Is Pop Art?

Pop Art is the name given to a style of artworks created in the UK and USA from the mid-1950s through the 1960s. Read more about Pop Art

The colors are bright, the images are recognizable and relatable, and the art often has a sense of irony or satire... this is POP ART!

Yesterday afternoon was filled with laughter and fun at Eden Fine Art showcased F&G in Mykonos!

A Surreal Event With Ange...

Eden Fine Art welcomes Angelo Accardi and his original collection in our newest exhibition, ‘MISPLACED.’ The Italian painter and sculptor will join Eden Fine Art in our new Mykonos gallery in the luxury town of Nammos Village from July 20th to July 21st in an exclusive event celebrating the gallery’s opening. The much-anticipated occasion will give guests the opportunity meet the artist while discovering Angelo Accardi’s newest collection.

Romero Britto and His Col...

Brazilian-born, Romero Britto moved Miami in 1988, where he emerged as an international artist, painter, serigrapher, and sculptor, but it wasn’t as easy and colorful as his work. His earliest paintings are created on makeshift canvases with finger-paint, pastels, tempera or whatever he could get his hands on. Before..

Breaking the Bank on Bond...

Eden Fine Art announced on Alec Monopoly's London Exhibition, BREAKING THE BANK ON BOND STREET, earlier this year, preparing London for an outstanding display of Street Art on May 31st, 2018. The show coincided with the gallery’s official celebration of the opening of their gorgeous, three-floor New Bond Street gallery

Eden Fine Art and Alec Monopoly joined together on February 22nd, 2018 in celebrating Monopoly’s birthday with a combined art exhibition and party, where...