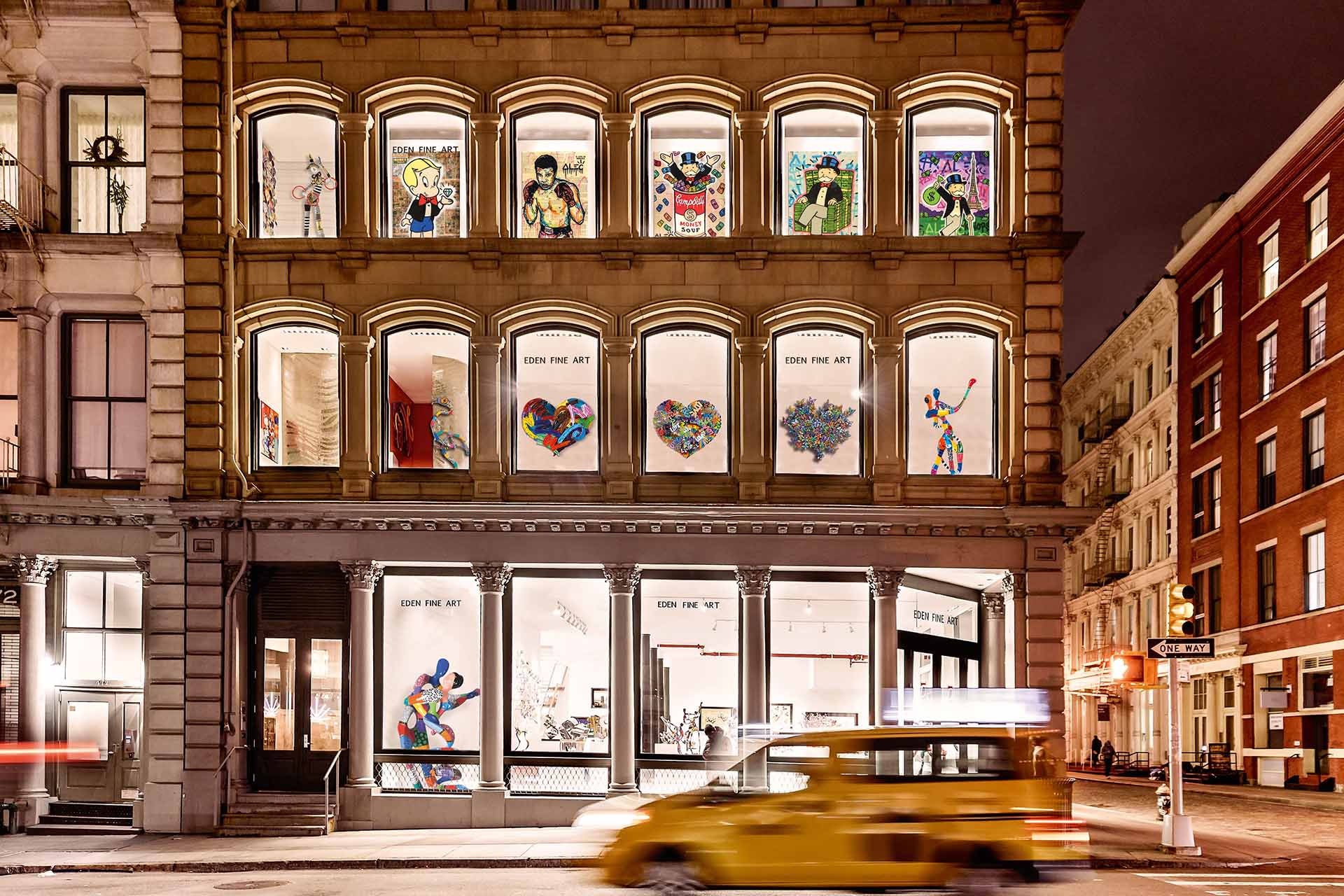 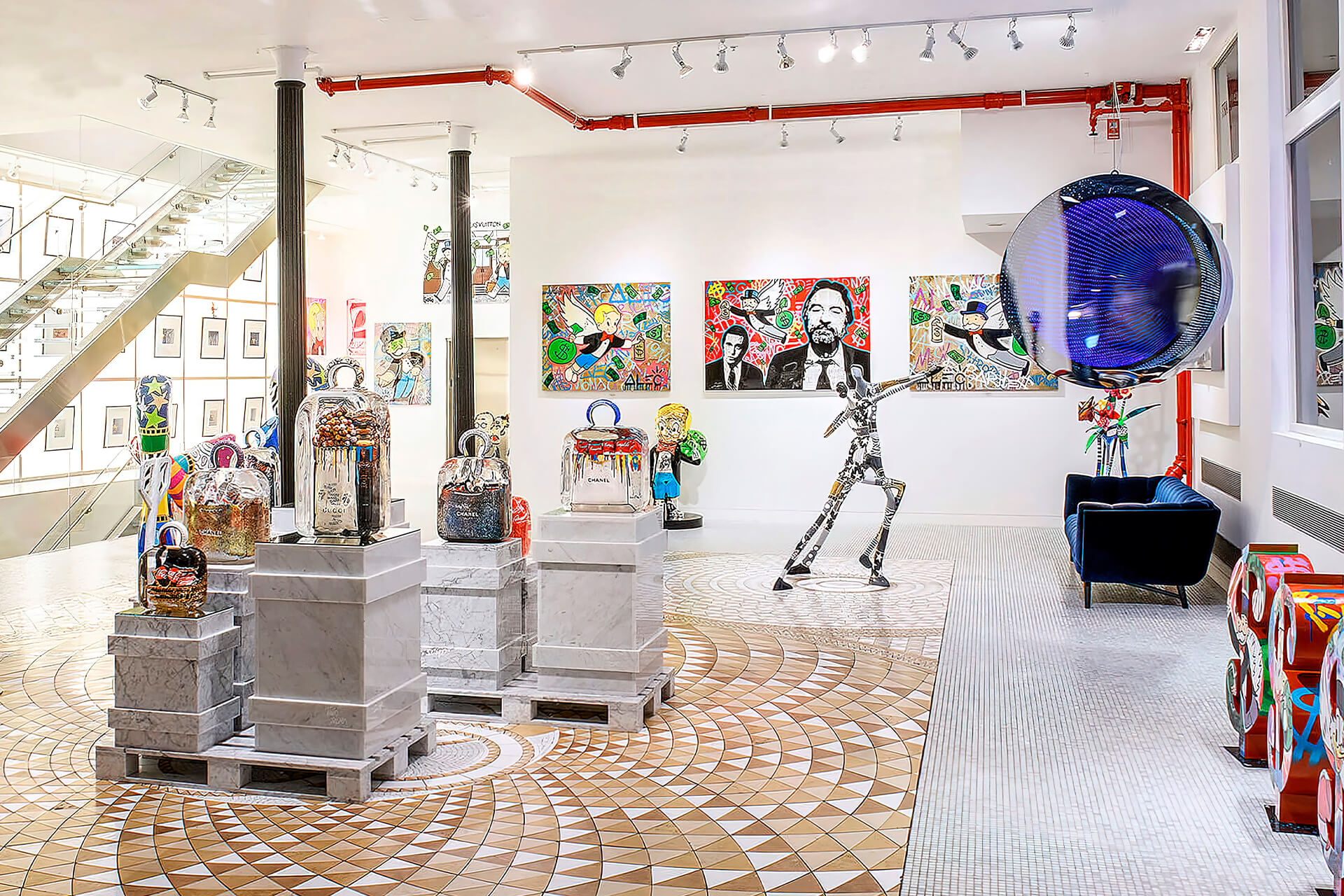 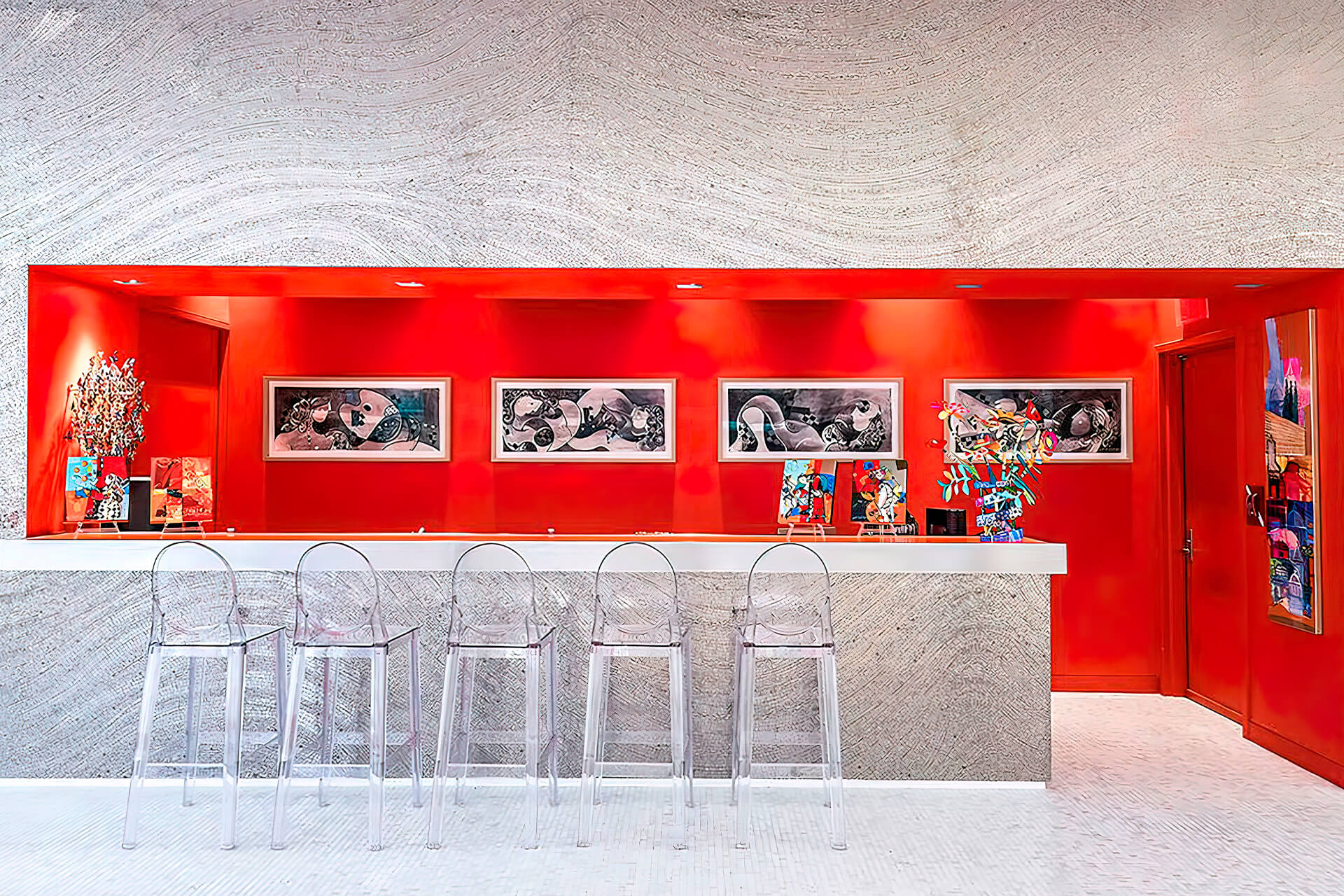 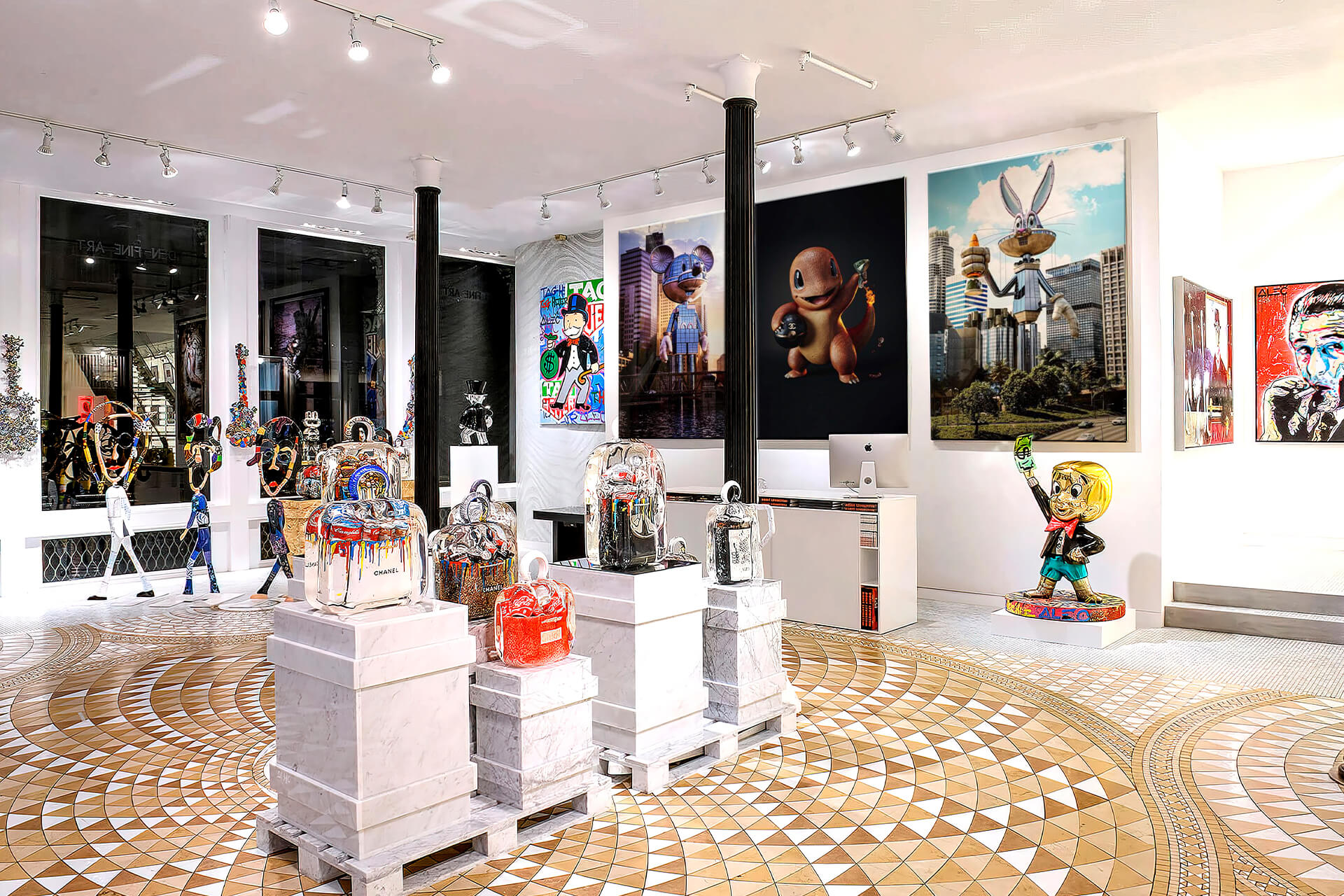 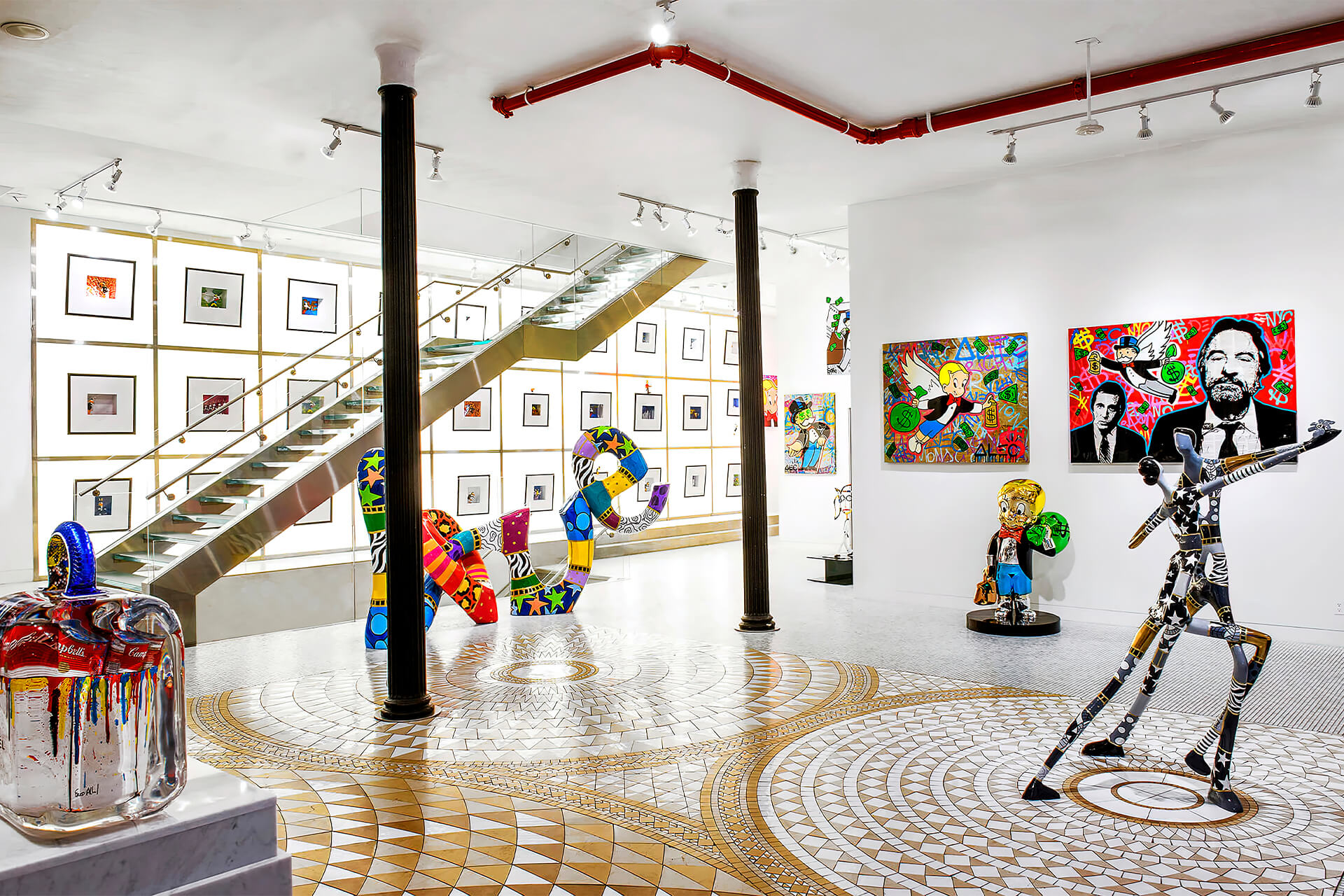 Explore Artworks at the Soho Gallery 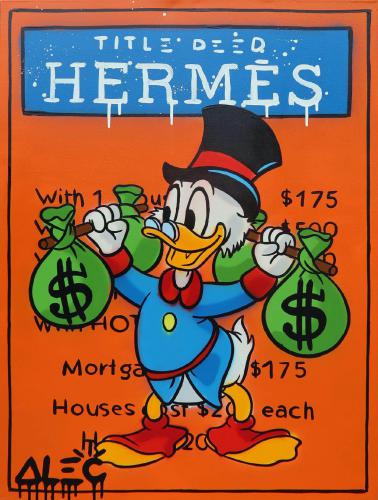 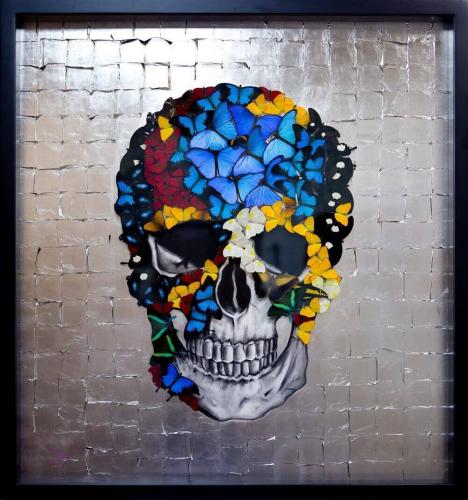 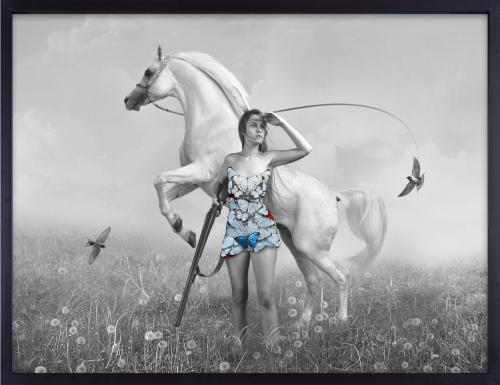 The Hunter and the White Horse

appraisal from the gallery

About the Soho Gallery

The Eden Gallery SoHo location is one of two flagship locations in New York City. Situated in a historical building on Greene Street, our SoHo gallery features four levels of floor-to-ceiling artwork.

Come and experience the best of today’s contemporary art collections at Eden Gallery. We look forward to welcoming you to our SoHo location!