What is Street Art?

As street art becomes more popular, the art world and the general public have struggled to determine the best way to characterize street art.

The definition of art has long been debated, so it's little surprise that street art’s legitimization is still contentious. It may be argued that the definition of street art, and art in general, is a topic which not even art historians and cultural theorists can agree on or resolve.

None of this, however, precludes us from discussing what street art is in this article. Street art may be called an art movement by some, yet it has not ended yet, so it can’t be defined by a clear start and finish date.

It is not a single medium, as it may encompass several different artistic mediums, from graffiti to sticker art, yarn bombing, digital art, and more. Street art is unquestionably an artistic expression, but also more than that. Street art’s strong association with political protest, social change, and rebellion make it one of the most important styles of contemporary art.

Love it or loathe it, one thing's for sure: street art has become an inextricable part of contemporary art.

What is street art?

Street art is a unique sort of outdoor art that, as the name suggests, is found on the streets. Many people do not identify this artwork as art, and they often associate it with vandalism. It’s fair to say that some street art is legally viewed as vandalism, but that doesn’t answer the question on whether it can also be art.

Street art encompasses a variety of works such as graffiti art, sticker art, stencil graffiti, street poster art, urban knitting, and wheat pasting, to name a few. It is the association with graffiti, and tagging in particular, that makes it difficult for some people to define street art as a valid art form.

What is the purpose of street art?

One of the main purposes of street art is that allows anyone and everyone freedom of expression and creativity. Through street art, anyone can convey their ideas, express their feelings, and connect to everyday people through art.

Fine art has historically been exclusive, reserved for the upper classes, and exclusive. Street art rebels against these notions of art as something only the elite can enjoy.

Street art can be called the voice of the city, and it speaks to the masses. As a result, a city with a lot of street art may be considered a lively, free, and creative city, one that appreciates its citizens' voices and encourages them to express themselves in any way they want.

Why is street art created?

At its foundation, street art is a tool for self-expression. It has a significant social and political impact and is often a direct response to the local issues of the environment in which artists work, regardless of where they live.

As a result, street art may reveal a great deal about social issues and present the state of affairs in the neighborhood, town, city, or nation where it occurs. Additionally, street art is often used to draw attention to contemporary concerns, becoming a voice for marginalized groups and voices.

Street art is used as a means to oppose social and political injustice, and many artists utilize it to make their voices known. Street artists can therefore be a vital element of any city as a voice for the disenfranchised. Street art also democratizes art and provides an opportunity for everyone at all levels of society to view art for free in an accessible setting.

Why is street art so popular?

Street art, whether we like it or not, is an important element of the character of cities all over the world. Street art can help build and define a city's feeling of community and individuality. As a result, we can't deny that this sort of contemporary art has become so popular because it has social, political, touristic, and even commercial significance.

Street art is popular because it is accessible and widely viewed. A painted wall on a busy city street will be seen every day by more people than a traditional fine artwork is in a museum or art gallery.

As graffiti and other forms of urban expression become ever more popular, they have ceased to be seen as vandalism and instead become tourist attractions. Several towns and international cities now offer "street art excursions." Cities like Miami, Los Angeles, Berlin, London, New York, and Melbourne attract tourists with their bustling street art scenes.

What is the most effective form of street art?

Many people would argue that graffiti is the most relevant art form of our time. It is widespread, global, and has exploded in popularity in our lifetime. Despite graffiti’s prolific nature, large-scale street art murals like those created by Alec Monopoly and Eduardo Kobra are often the street artworks that attract the most visitors. These street art murals revive neighborhoods and change the conversion around the value of street art.

When we look at specific examples, the Tour Paris 13 low-income homes is possibly the best example of cooperative street art. A ten-story building was entirely transformed by several international artists before it was demolished in 2013.

Mehdi Ben Cheikh, the de facto gallery's owner, enlisted the help of 100 renowned international street painters from across the globe to create the artwork. The street artists completely transformed the building's rooms, hallways, and exterior walls into extraordinary three-dimensional artwork.

This is perhaps one of the best examples of street arts’ ability to transform an austere building into something beautiful and share art with lower-income groups who are often excluded from fine art. 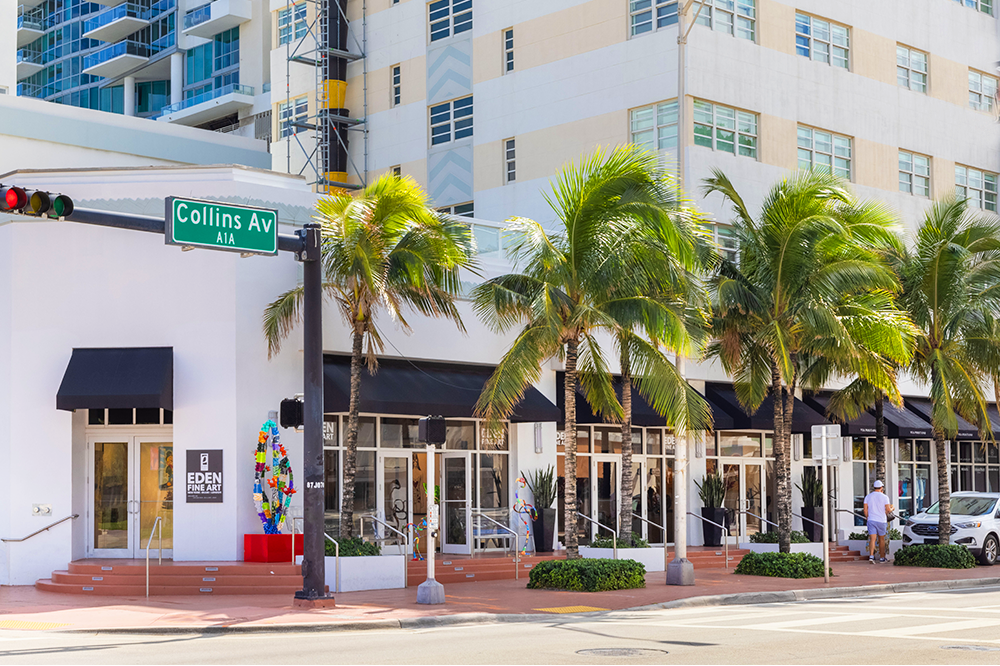 Why is street art different?

We must not ignore that, in addition to the social and political implications, street art makes neighborhoods and streets more vibrant. Street art inspired the people who live in an area with a lot of urban art to be creative, happy, and joyful.

Unlike other forms of art, street art can't usually be moved, sold, or taken on tour to display. Street art fundamentally belongs to the location where it was created. It belongs to the city or neighborhood and can't become a private commodity.

How do you do street art?

There is nothing stopping you from doing street art if you're willing to ignore the law. No formal training is required to be a street artist, but you may wish to develop skills in your chosen medium before you start sharing your artwork.

Whichever medium you choose to work in, you should get inspired and check out other artists' work. Next, gather all the materials you need before you get started. The most important step is to find the perfect spot for your street art.

Permission to create is a delicate subject when it comes to street art. Some artists get permission or are commissioned to paint on walls or create in public places. But other artists, particularly graffiti artists, do not get express permission.

The increased popularity and reach of street art demonstrates that over time, we have grown to reconsider what is art and what is vandalism. Street art is now widely regarded as genuine works of art. The often transient nature of street art can make it even more valuable in the fast-paced metropolis. Street art is something worth seeking out, or pausing to appreciate, photograph, and promote.