What is Modern Photography

These classic styles of pictorialist photography were a more direct way of capturing photos. Traditional pictorial techniques stuck closely to nature in a documentary fashion, or they tried to mimic painterly styles of artwork. However, modern photographers used the camera as a tool to capture and create images.

Modern photography styles started in the 20th century during a significant change across the world, industry, society, and of course, art. By the 1920s, photographers had begun to use the medium for social, political commentary, as well as aesthetics.

Photographers experimented with light, perspective, and new methods of developing photographs. Like painters, they also explored new subjects and abstraction. The works produced during the first part of the 20th century became known as ‘modernist photography.’

Photography is defined as the process of capturing light with a camera and capturing an image. Nowadays, that camera could come in various forms, including cell phone cameras, digital cameras, and traditional analog cameras. 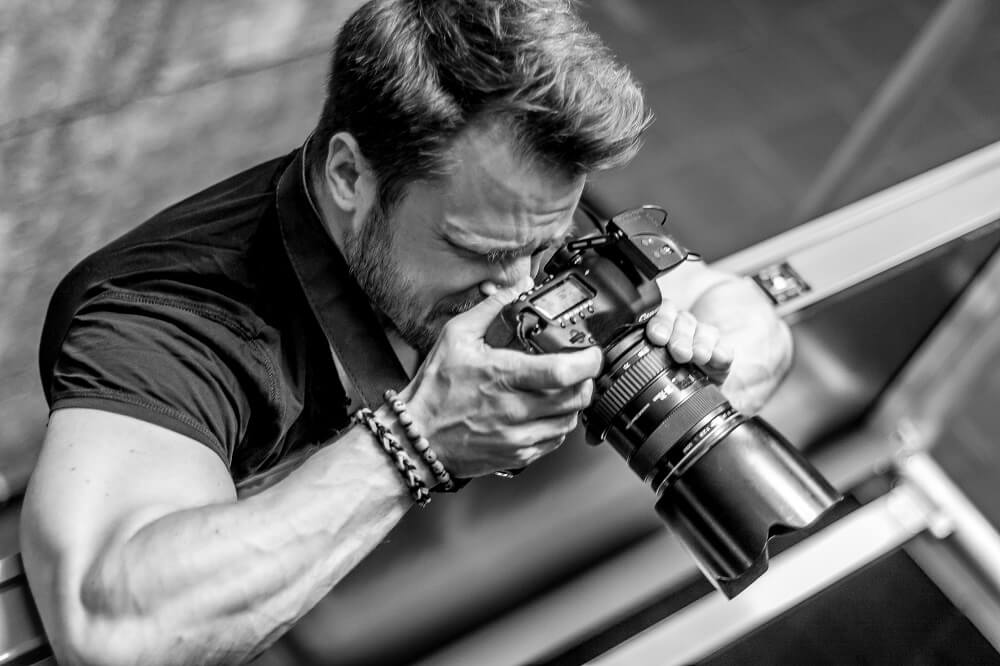 However, modern photographs were predominantly captured using analog cameras. Some digital photography was introduced near the end of the modernist period.

Is Photography Under Modern Art?

Photography is still a relatively new form of art that is only around 150 years old. Photography is much more recent than other art forms such as painting or sculpture. Because of its relative newness, much of the body of photography art in existence was created during the modernist art period.

Photography was a significant part of the modern and contemporary art movements that took place during the first half of the 20th century. The invention of photography also dramatically changed the purpose and course of other artistic styles. 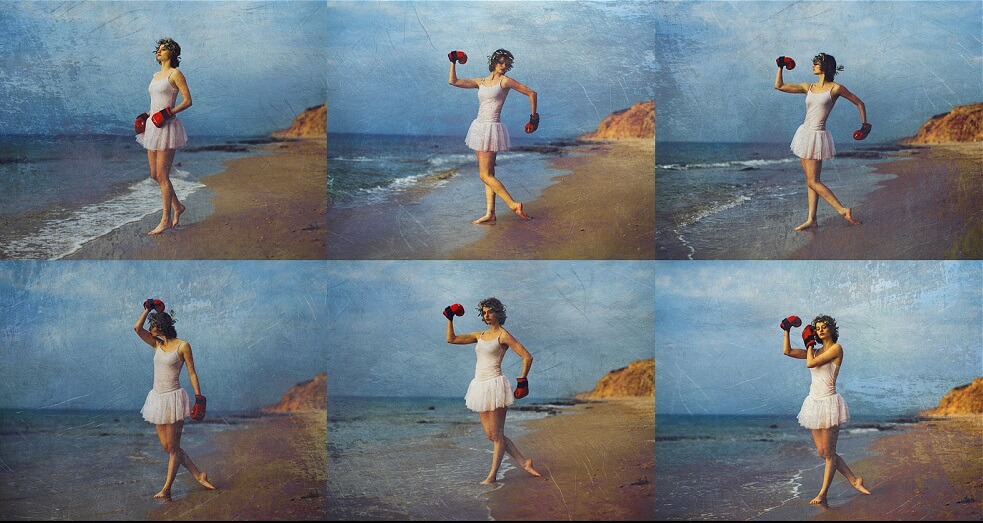 When Did Modern Photography Begin?

Photography was first created in 1826 by Joseph Nicéphore Niépce, but his first photograph was an experiment, not a work of art. The modern photography period has roughly the same timespan as other modern art periods. 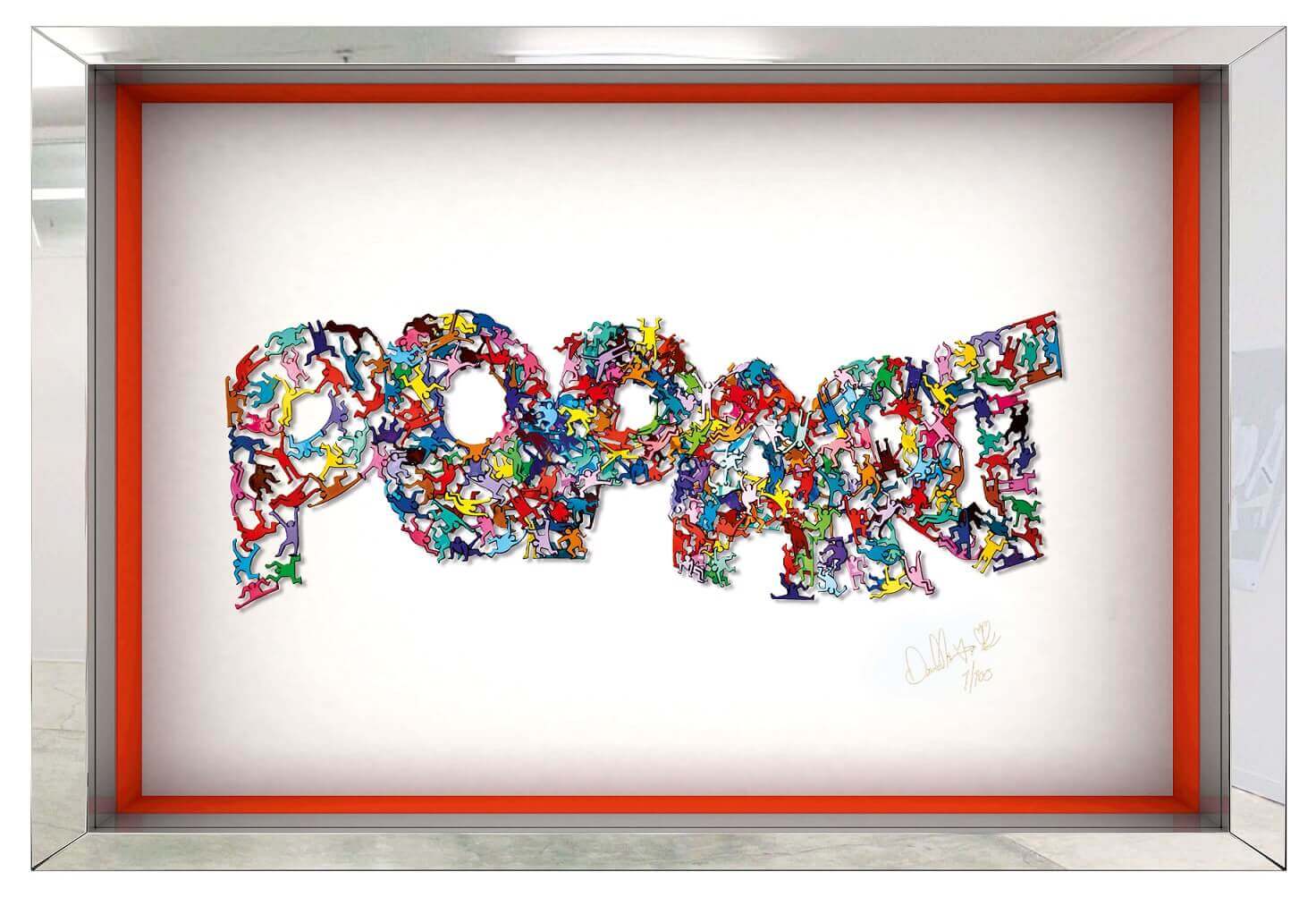 Who Is Known as the Father of Modern Photography?

Stieglitz is also credited as the founder of both the Photo-Secessionist and Pictorialist photography movements. As a groundbreaking artist, he is recognized as the forerunner of the modern photography era.