Monopoly Money - Where to Invest Your$ 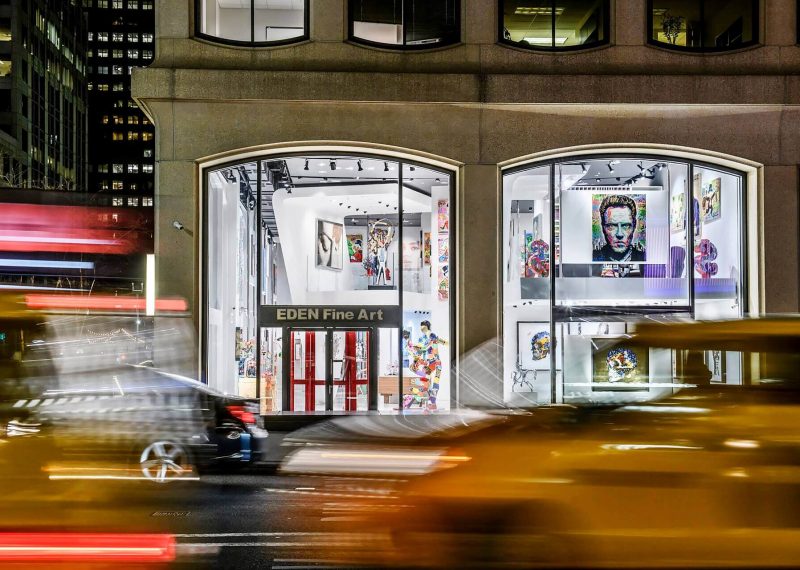 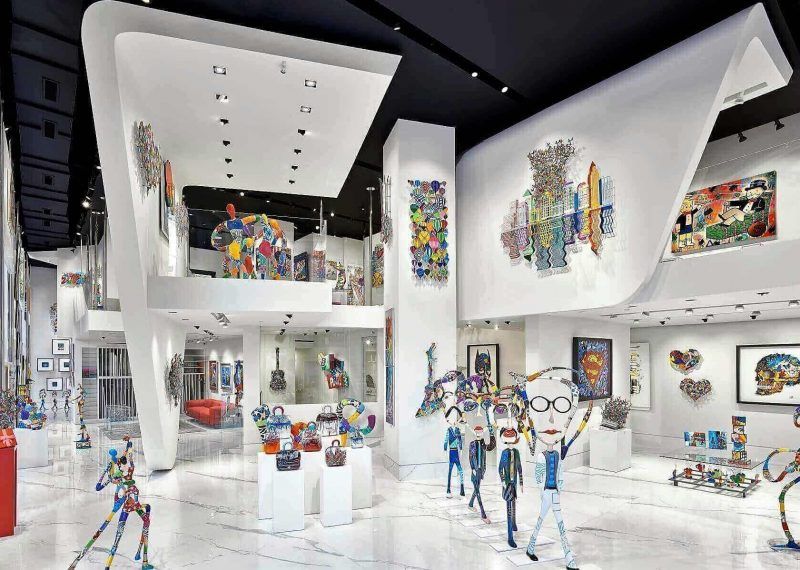 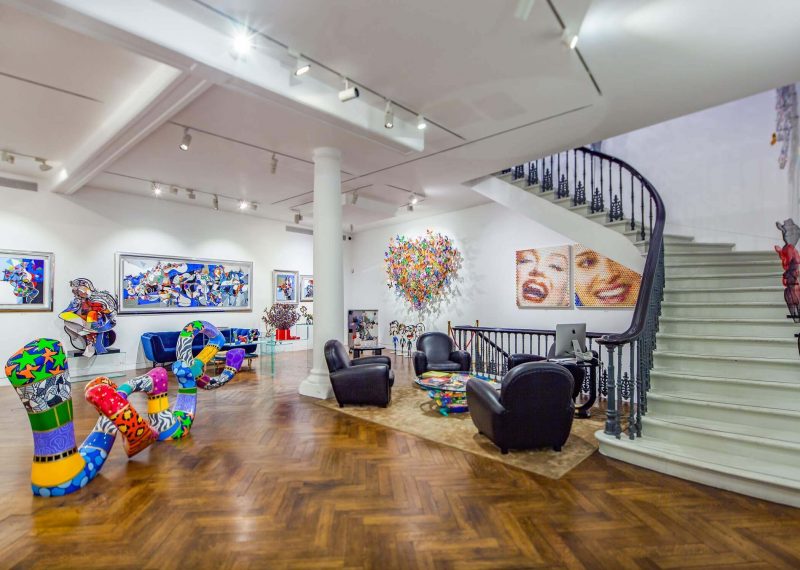 As the global art market has been on the trend of positive growth, up 6% year-on-year (Art Basel & UBS Report, 2019), the contemporary art market has seen a major upsurge on investments, with some artworks rocketing in value overnight. Of the 27 international artists represented by Eden Fine Art, Alec Monopoly is one of those artists whose works have seen eye-popping returns in recent years. Last year alone Alec Monopoly’s artworks saw a 25% increase, becoming a highly sought after commodity by art patrons and investors alike.

Alec Monopoly, the assumed alias, has taken the world by storm. Originally from New York City, the now highly influential painter is recognized for his playful depictions of familiar characters from the favored transaction-based board game Monopoly.
Alec’s unique style takes inspiration from graffiti art and pop art while playfully exposing issues in our collective social culture and financial crisis. His career-making move was when he depicted Bernie Madoff as Rich “Uncle” Pennybags. Now a predominant character in many of his pieces, art patrons invest considerably into these recognizable renderings of Pennybags. Even Khloe Kardashian commissioned the signature Pennybags painted directly onto her Hermes Birkin bag.
With over 1M followers on Instagram Alec is a symbol of the luxury lifestyle that he portrays through his art. Like his predecessor Warhol, Alec is a symbol of the modern culture of celebrity glam. Also, like Warhol, his works are now considered assets with the value exponentially soaring.

With classic investments becoming ever more so erratic, investing in art is stable and has no correlation with the stock market. Investing in luxury items, such as art, also allows you to live like the stars while developing palpable monetary and expressive value.

Art can express an emotional attachment, a social commentary, and even explore the history and the related world. Alec’s particular social commentary on wealth and prosperity is one that reflects the American collective consciousness current values. With sales in the global art market in 2018 reaching $67.4 billion (The Art Market Report 2018) investing in his art is investing in a market that is steadily growing while painting a picture of this contemporary age. Of this growth, the US has consistently been one of the best performing art markets nearly doubling in size since 2009.

With contemporary art, especially, growing at record-breaking rates it is the time to invest in fine arts. Alec Monopoly’s art pieces are particularly attractive targets for investment, as there is now a growing interest in street artists and depictions of American culture.

All of his works are available to buy from Eden Fine Art galleries worldwide. Would you like to learn more about how to invest in art? Leave your info here for more information.

Alec Monopoly’s Private Collection is available in any of Eden Fine Art’s gallery spaces all over the world. Feel free to contact us online for more information about price and availability.