Internationally renowned graffiti artist, Alec Monopoly gained notoriety with his satirical murals depicting iconic images such as the Monopoly Man, Jack Nicolson, and Goldie Hawn in order to bring his audience into his artwork. He’s been painting since he learned to write, selling his first artwork when he was only twelve years old. Now his artwork has been covered by the Wall Street Journal, London Times, Rolling Stone, the Huffington Post and many more. Monopoly’s aim is to create work that is relevant for the masses.

Make sure you see one of the most celebrated graffiti artists of the twenty-first century at France’s luxury hotel. We look forward to seeing you at the cour jardin of the Plaza Athénée Hotel 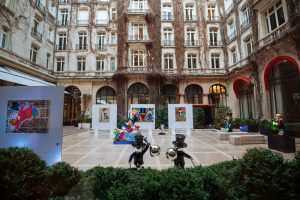 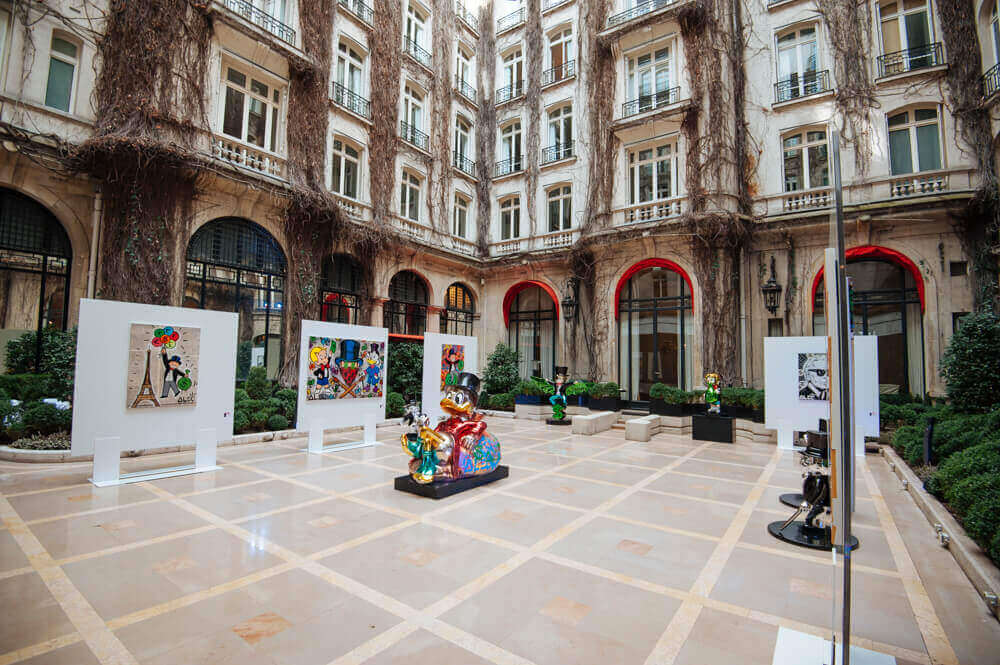