Art and craft have always been closely linked and entwined. We often speak of ‘arts and crafts’ as one discipline or activity, but are they actually the same thing? 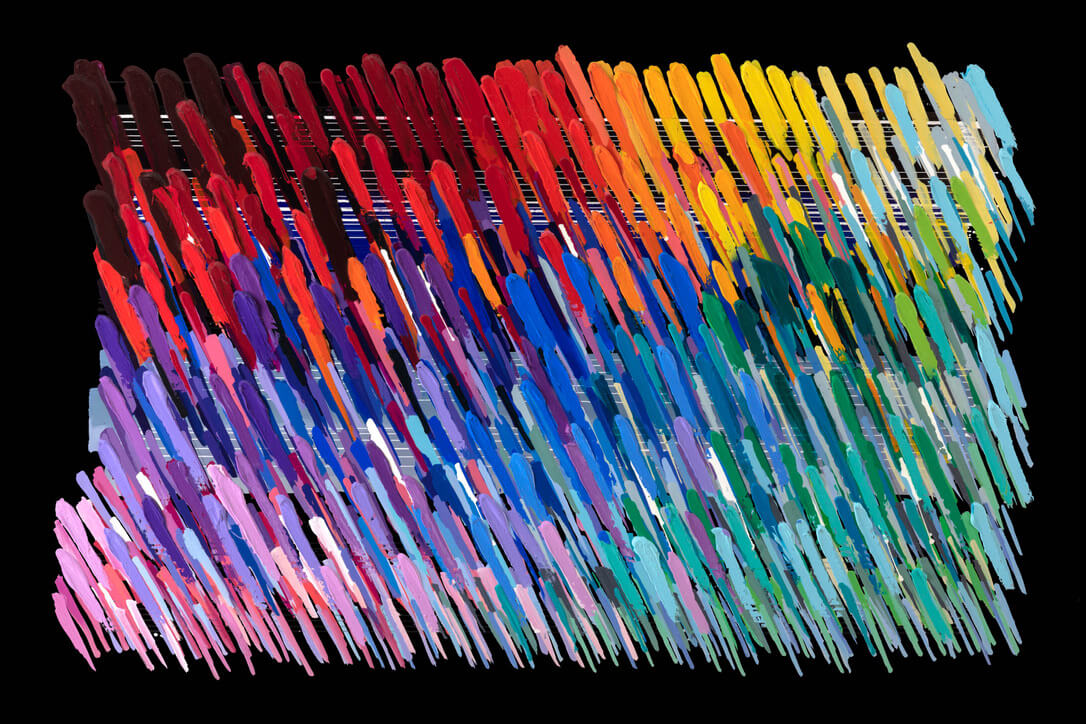 The purpose of creating a work of art is to make something that can be appreciated for its aesthetic beauty. Modern and contemporary art styles have moved away from being purely aesthetically pleasing and can also aim to create works with emotional impact that express their vision, ideas, or feelings.

Visual art forms use technical proficiency and creativity to translate ideas and emotional power into a visual format. The debate around what should be called art is constant. Art is highly subjective, so what one viewer considers to be an artwork may not be perceived as art by someone else. There may never be a universal consensus on what constitutes art; it has changed and will continue to change over time.

A craft or trade is traditionally a hobby or an occupation that requires skilled workers to produce an item. Crafts can include weaving, carving, pottery, embroidery, macrame, beading, sewing, quilting, and many other forms.

Historically crafts were made by a craftsperson; a title applied to people who were occupied in the small-scale production or maintenance of goods. Craft may also be referred to as “handicraft,” with their hand-made nature distinguishing them from other mass-made, readily available products. 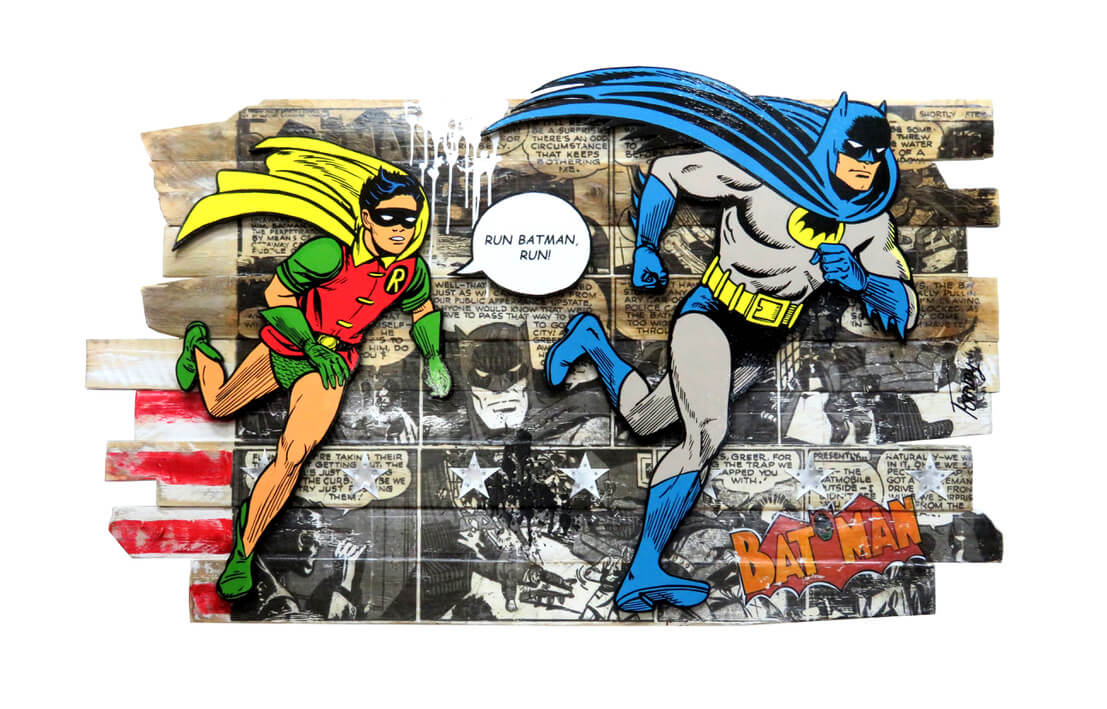 Crafts may sometimes be called decorative arts. The title “decorative arts” can be applied to a range of artistic disciplines which focus on the ornamentation and design of various items. The items are usually functional, and many decorative arts like basket-weaving, tapestry, cabinet-making, or ceramics are also classified as crafts. Crafts and decorative art are also part of a larger category of applied art.

Craft can be beautiful and aesthetically pleasing. It can also require excellent technical and creative skills to craft a beautiful piece of decorative art. However, despite the quality and creativity behind crafts, they are technically not art. Many people do not think there is any difference between art and craft. However, several differences do make art and craft distinct from one another. 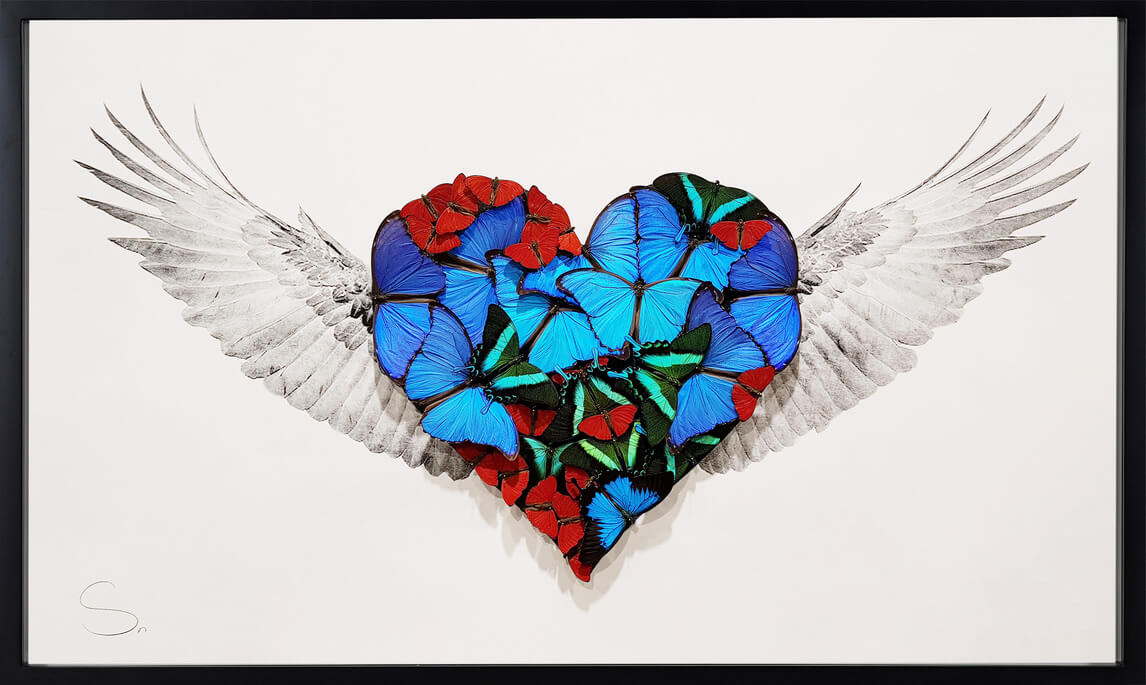 What Is the Difference Between Craft and Art?

Craft and art are both forms of creativity; however, they do have many differences. Art is primarily a personal form of work that expresses the ideas and emotions of the artist.

Many artists produce art with no payment and no expectation of selling the artwork. Even when a painting or sculpture is commissioned, the artist retains a high level of creative control and freedom.

Craft is a form of work for which a craftsperson will receive payment. Crafting always results in a tangible output or item, for example, molding, carving, or sewing. Historically, craft was considered to be a lower form of creativity than arts such as painting or sculpture.

Craftspeople traditionally made items that had a domestic function; even those of a high quality didn’t have the same luxury status as art, which has no practical purpose. This distinction gave the crafts a lower status, and craftspeople were considered working class, while artists often moved in high society circles. 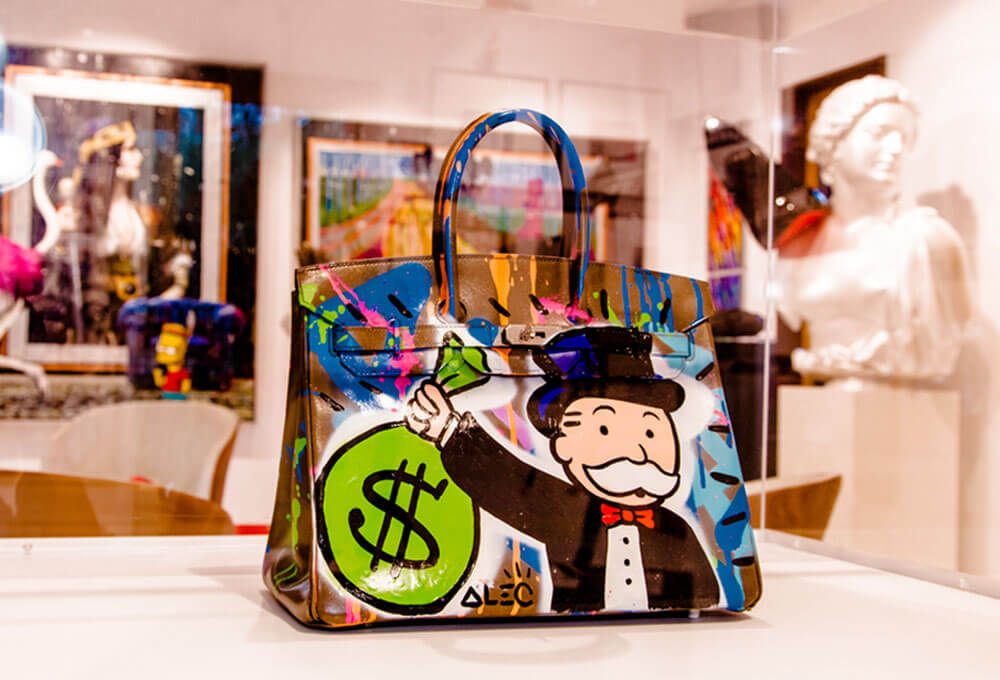 What Is the Difference Between Fine Art and Craft?

Fine art, also referred to as the “high arts,” refers exclusively to paintings, sculptures, and architecture. These three styles of fine art are traditional and have a long history. A contemporary art interpretation may expand this definition to include photography art as well.

Other forms of creative expression, including crafts, the decorative arts, graphic and commercial, art or film are considered “low arts.” Typically the line between fine art and craft or other low arts is drawn when something becomes practical or serves a commercial purpose.

Art is reviewed based on creative merit and is believed to be a talent that someone is inherently born with. Craft, however, can be taught, and craft skills can be honed. Historically, a craftsperson, similar to a tradesperson, may have been born into their role in a family business.

The line between the fine and low arts is increasingly blurred. In the 20th century, the two became even more closely entwined. Many modern art movements, such as Pop Art or the feminist movement, took elements of the low arts and turned them into fine art.

Fine artists like Judy Chicago used crafts skills to make artwork that used ceramics, metalwork, and needlework. Chicago’s mixed-media installation artwork “The Dinner Table” is one of the best examples of the use of craft in fine art.

The installation created a dinner party for significant women in history, each with its own intricate place setting. Over 400 people contributed to the work, including many craftspeople, such as ceramicists and needle-workers. 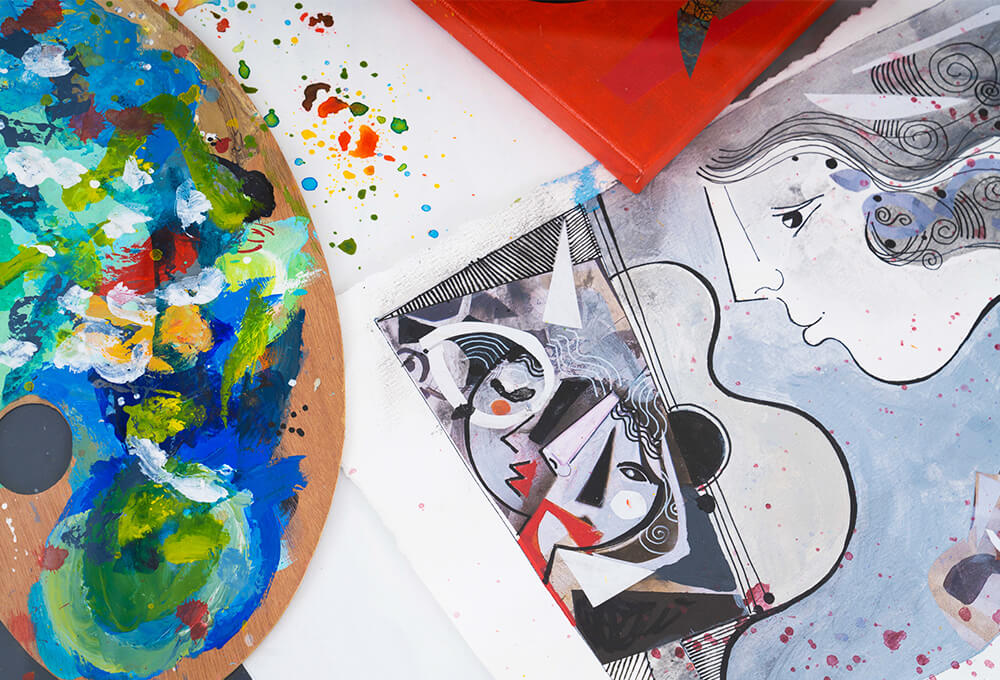 What Is the Meaning of Art and Craft?

Art and craft, or the plural “arts and crafts” is a catchall phrase for creative practices that fall into the category of either art or craft. Anything that can be considered decorative design or handicraft falls under the umbrella of art and craft.

Arts and crafts may also refer to a specific artistic movement that occurred across Europe and America during the late 19th and early 20th centuries. The arts and crafts movement promoted hand craftsmanship over the mass production that came from the industrial revolution.

Rapid advancements in technology during this time period led to the adoption of mass production. Consequently, the work and livelihoods of many craftspeople were threatened or replaced by machines.

Many creative people became disenchanted with the impersonal, mass-produced, and mechanized direction of urban society in the late 19th century. The art and craft movement founders sought to return to a more straightforward, more artisanal way of living. The art and craft movement focused on handmade items that used high-quality materials, with an emphasis on utility and design.

The art and craft movement practitioners believed that a connection should be forged between a craftsperson and their work. They thought that this connection through handcraft would be more fulfilling and produce more beautiful items. 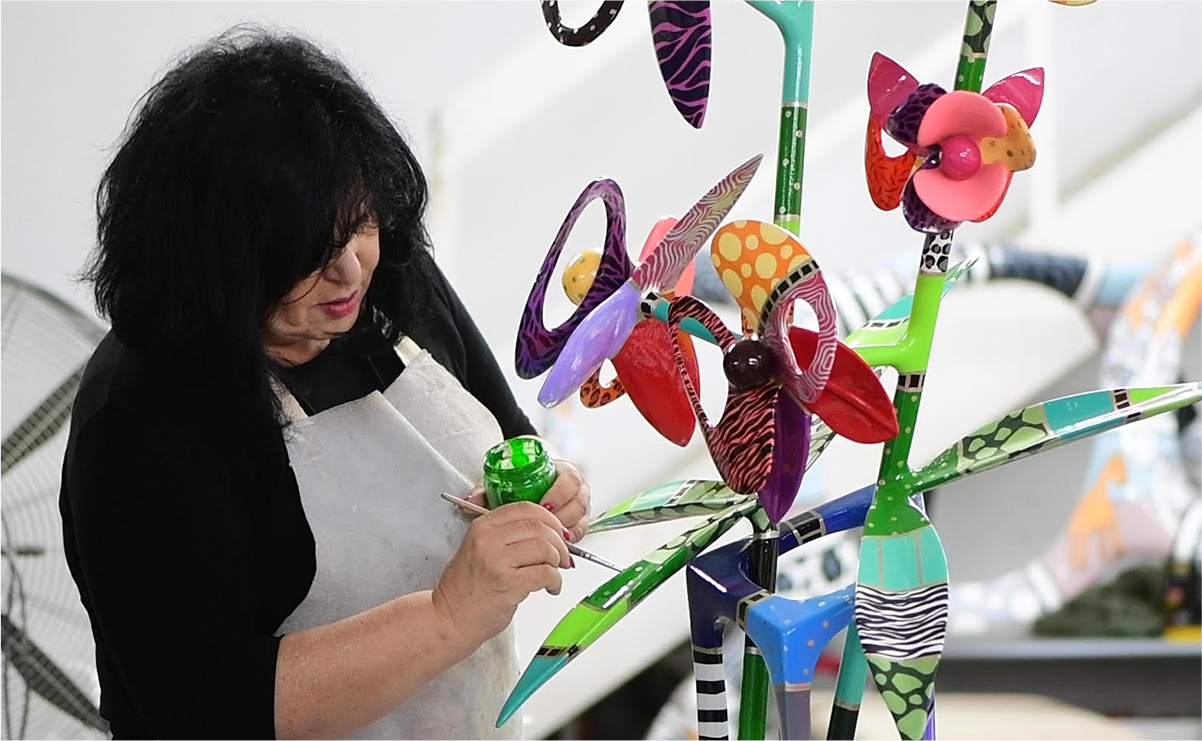 The art and craft movement was in opposition with the minimalist art movement happening around the same time. The strictest minimalists such as Aldof Loos had criticized the use of any ornament in useful or practical items.

The art and crafts movement lasted until the 1920s, and although craftsmanship still exists today, handcrafted items are much rarer than mass-produced products. Skilled craftspeople are also less common than they once were. The rarity of quality handmade items has elevated their status and raised them to a similar status to that held by original art.

You can buy art and craft items at various galleries or boutiques around the world. While handicrafts are rarer than they once were, you can still find talented craftspeople making beautiful objects. You can also find online art for sale and find crafts from small-scale artisans on many websites.