Alec Monopoly and Eden Fine Art are delighted to announce that the world renowned graffiti artist has signed an exclusive representation and distribution contract with the international gallery. Eden Fine Art is proud to now be the sole and exclusive distributor of Alec Monopoly’s original paintings and sculptures through its galleries and its partner galleries.

Alec Monopoly’s work gained notoriety after the 2008 market crash, and is well-known for its meta-narrative exploring socio-politics in urban spaces. His work plays off of cartoon characters and cultural icons, of wealth and influence and invites viewers to question power-politics-money in America. Alec wrapped up 2017 as one of the top three most searched artists on leading internet art platforms, and his work can be found in exclusive collectors and celebrities collections, high-end galleries, contemporary museums, and of course, on public walls in urban spaces worldwide. “Eden Fine Art was the evident choice after we had already worked together successfully for some years. Their galleries are the most spectacular I’ve been inside, they are professional and their approach is global,” says  Alec, the rebellious mind and art provocateur of Tag Heuer, part of LVMH.

Eden Fine Art, a major International Art Gallery, initiated and owned by Cathia Klimovsky, has accomplished much since its inception in 1997. Its exposure has expanded multi-continentally through the launch of 10 galleries in the world’s most prime locations and though high-profile partnership developments with independent galleries that distribute artworks by gallery-represented artists. Eden Fine Art successfully operates two NYC flagship galleries in SoHo and on Madison Ave, 25,000 square feet in Soho and 10,000 square feet on Madison Ave corner of 50th st. Among other international spaces, Eden Fine Art also operates a 12,000 square feet London Gallery on New Bond Street, in what was until last year the Christies building in Mayfair. The gallery’s chain promotes a consistent artistic direction by curating a unique and diverse contemporary expression that conveys an optimistic and colorful view of life. About this collaboration with Alec Monopoly, Gallery owner Cathia Klimovsky says, “The gallery is proud to have the opportunity and challenge of representing one of the most successful artists of our time. Renowned all over the world, Alec is one of the only artists whose intergenerational language speaks to audiences ranging from young teenagers to exclusive and experienced art collectors.”

If you are looking for where to buy Alec Monopoly art, or how much are Alec Monopoly’s paintings worth, you can contact us at info@eden-gallery.com

Explore Monopoly’s artwork on our Alec Monopoly’s Private Collection online, or in any of Eden Fine Art’s gallery spaces all over the world! 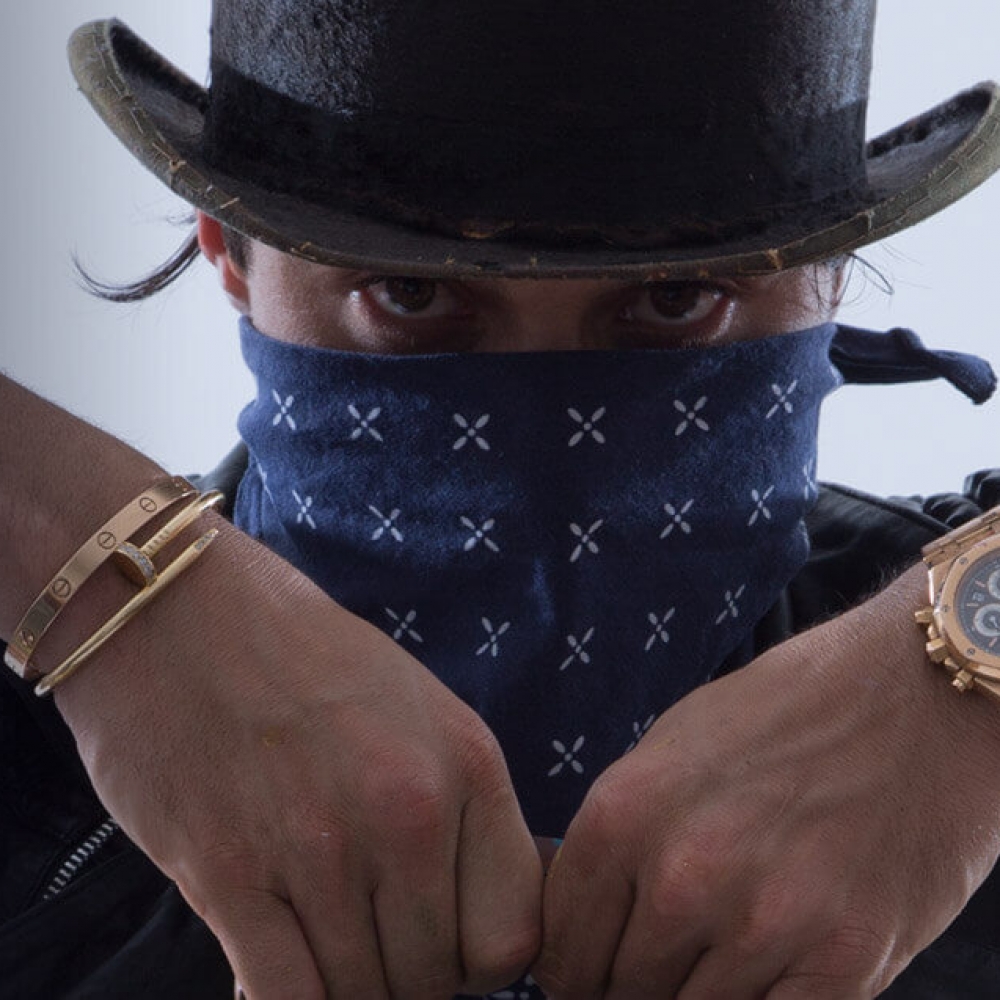 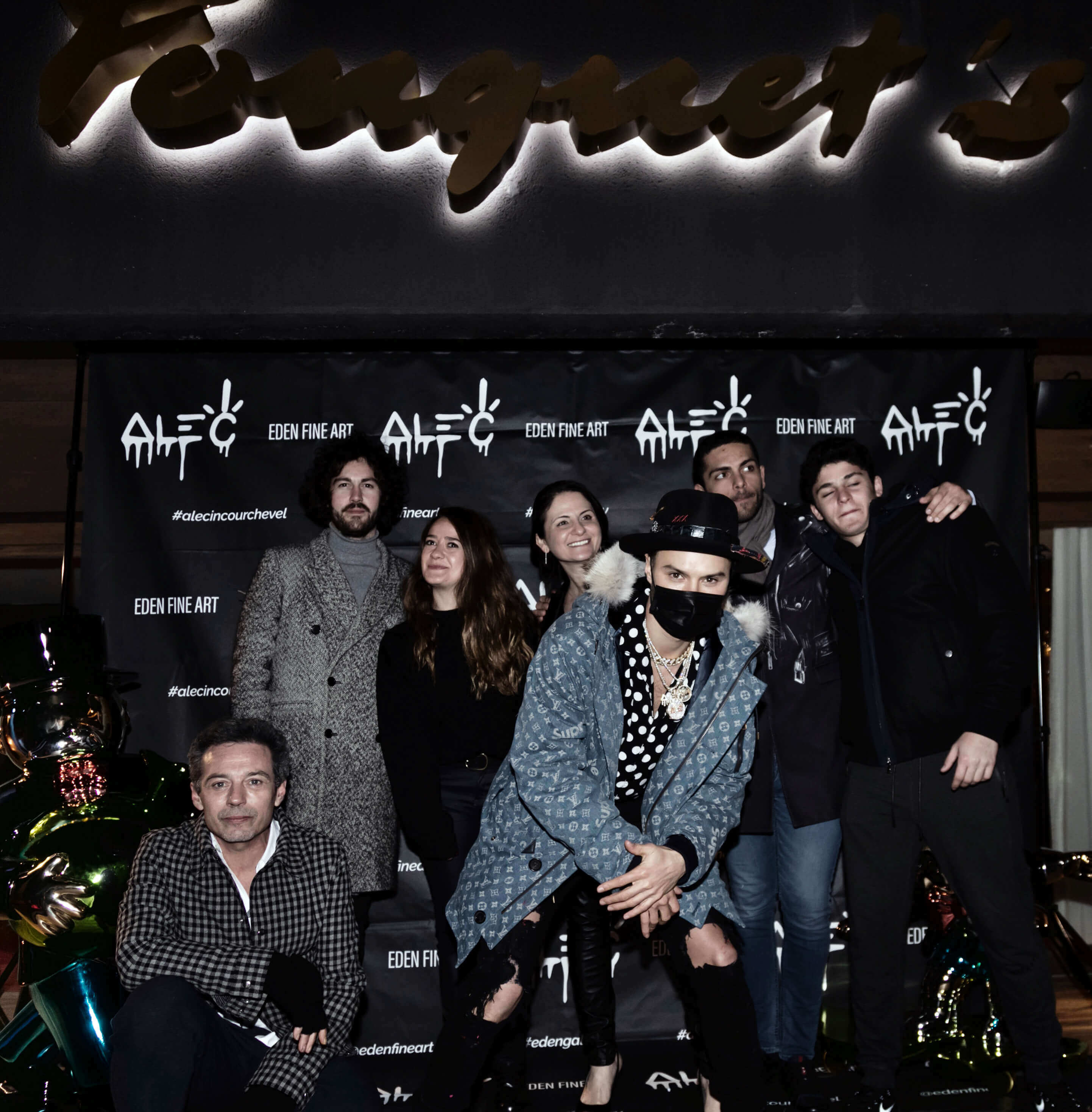 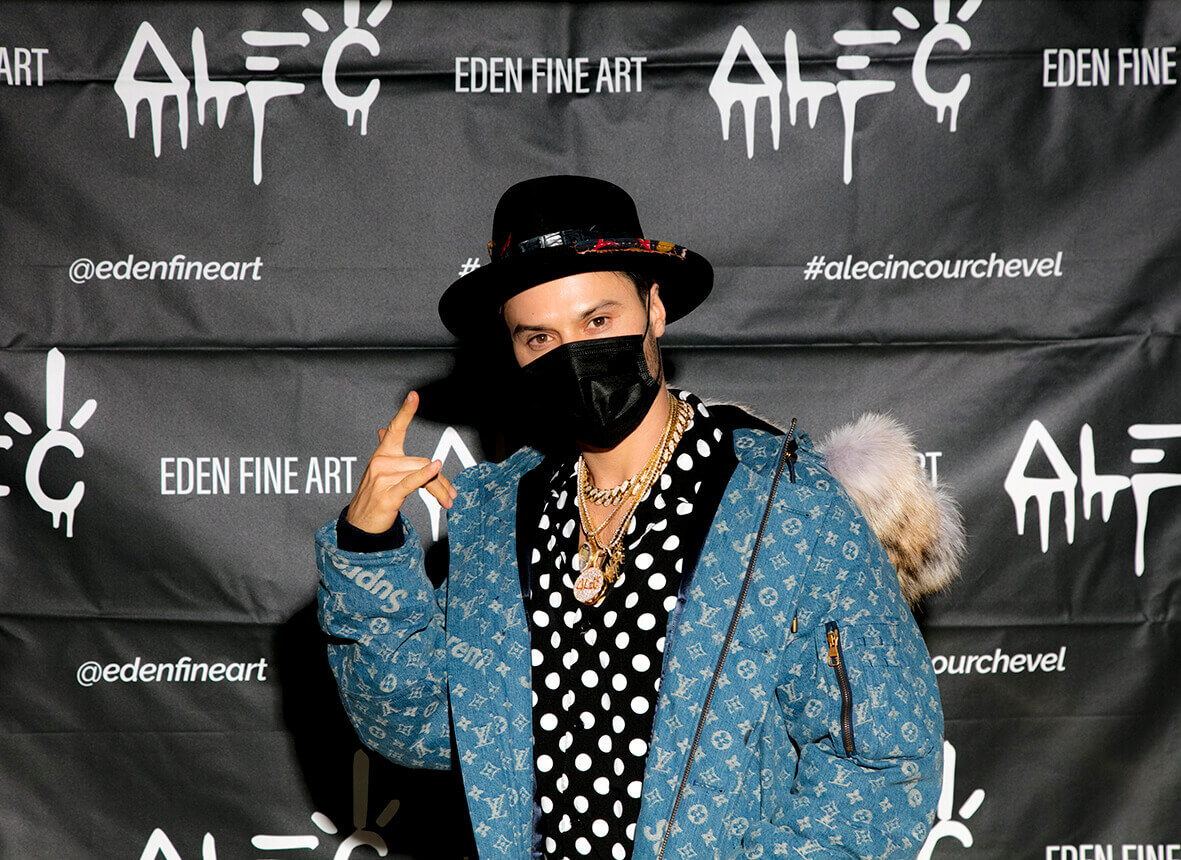 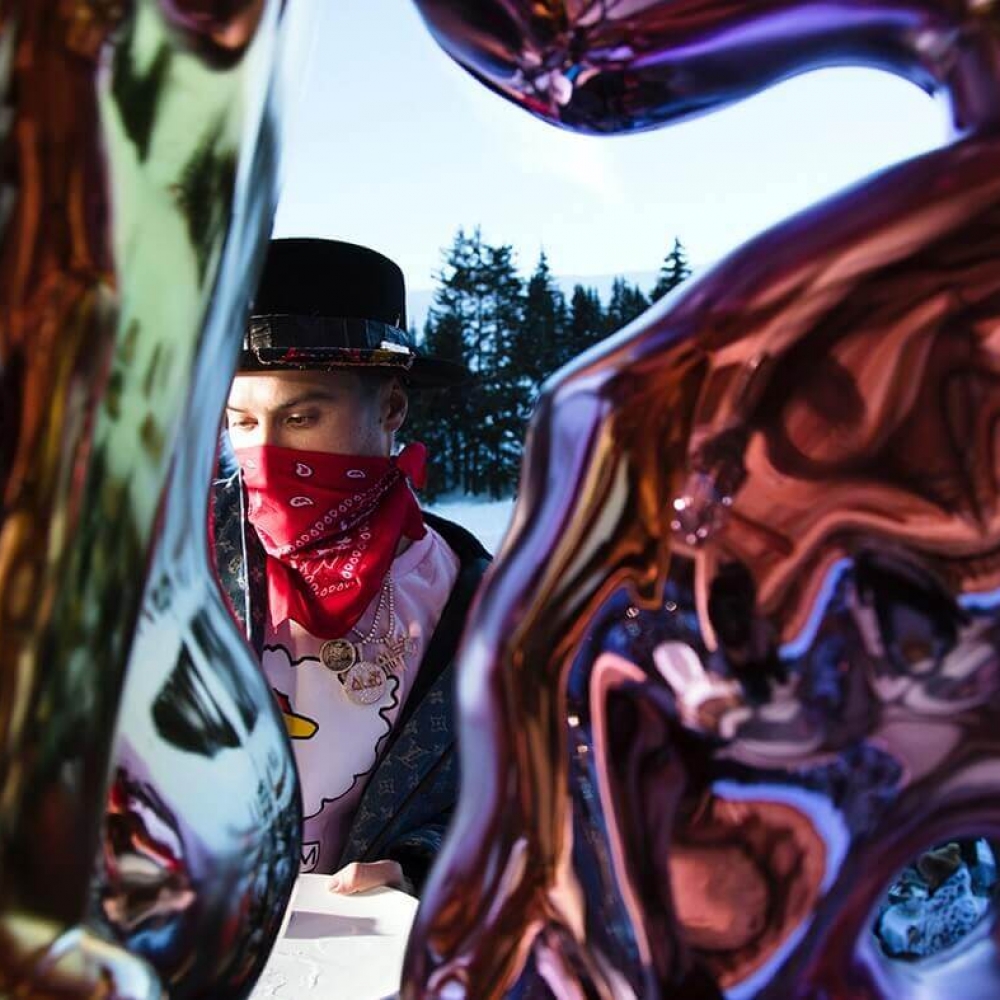 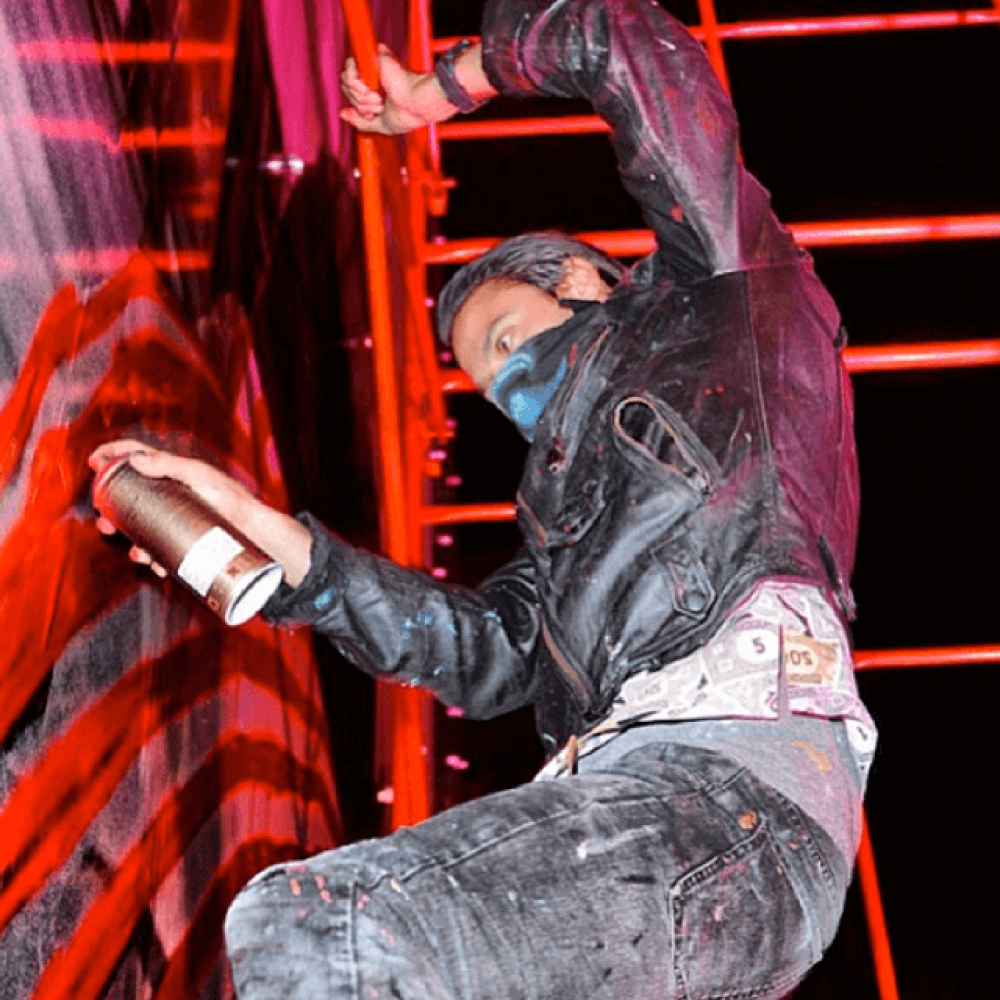 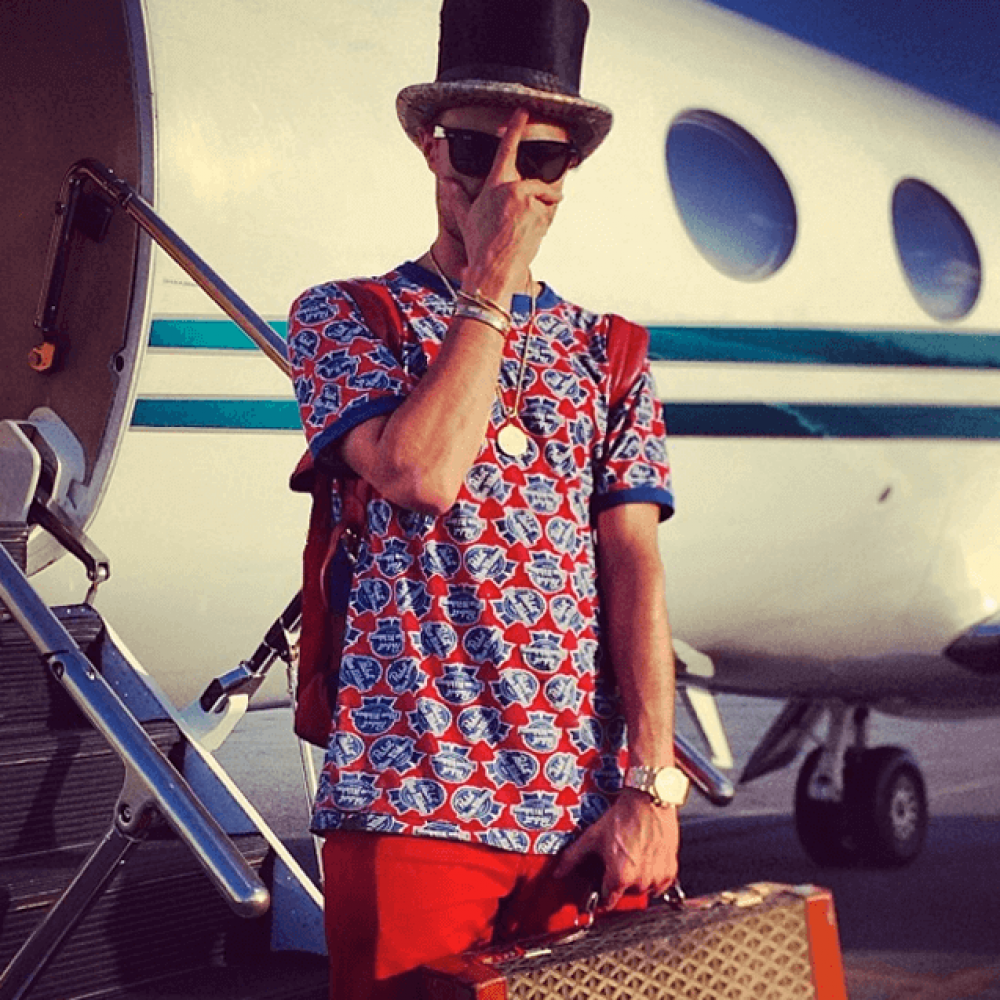 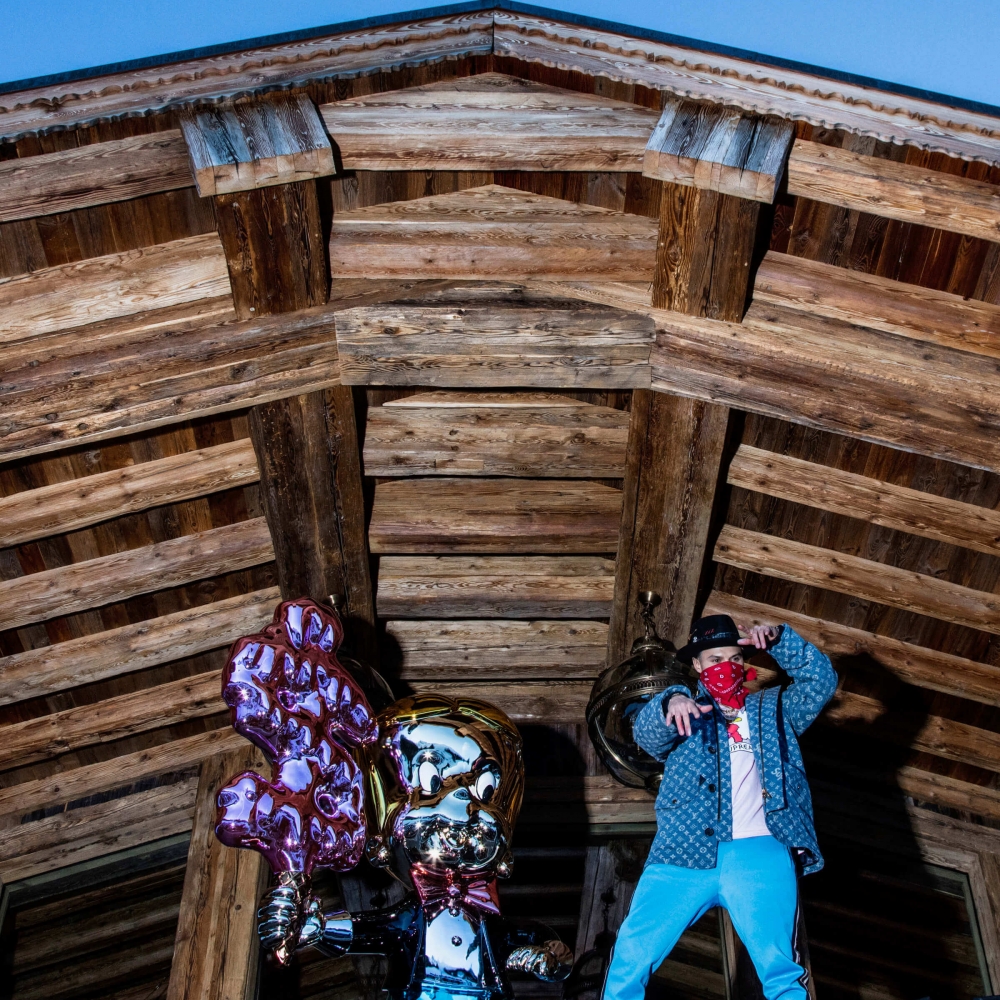 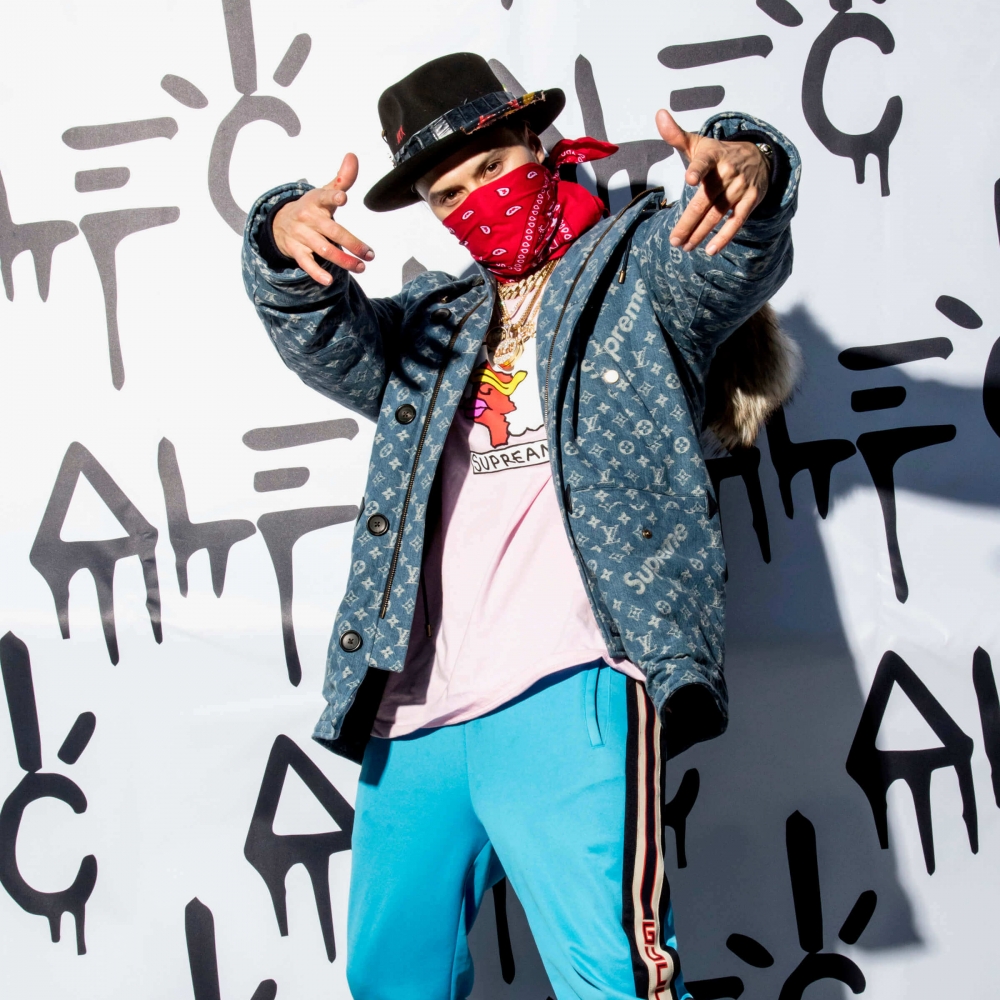 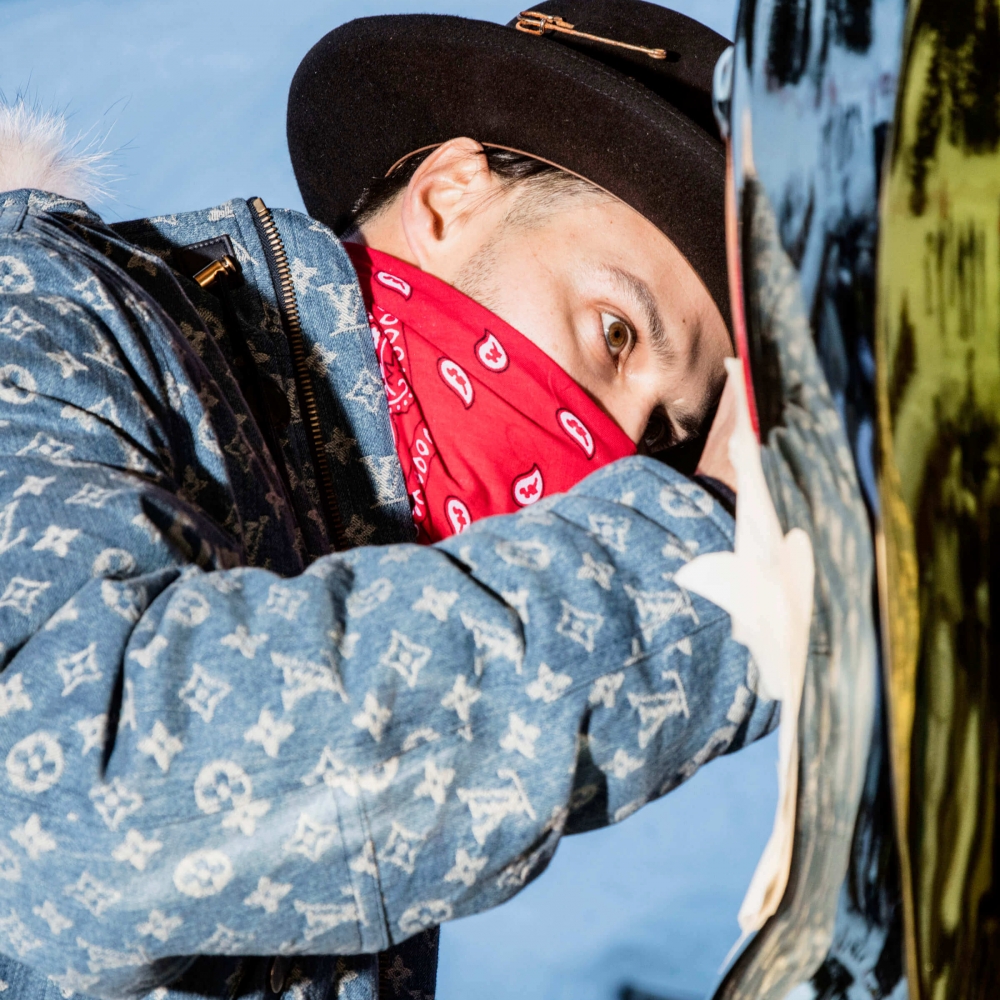 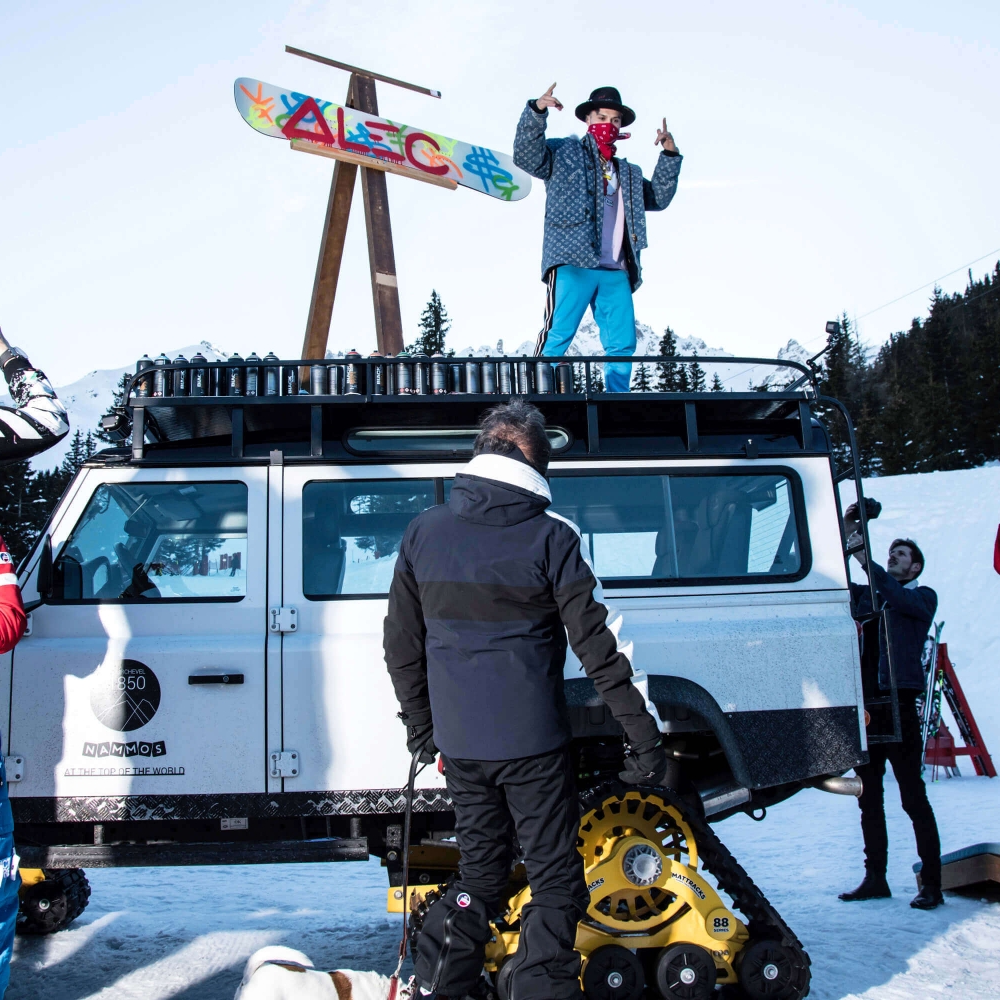 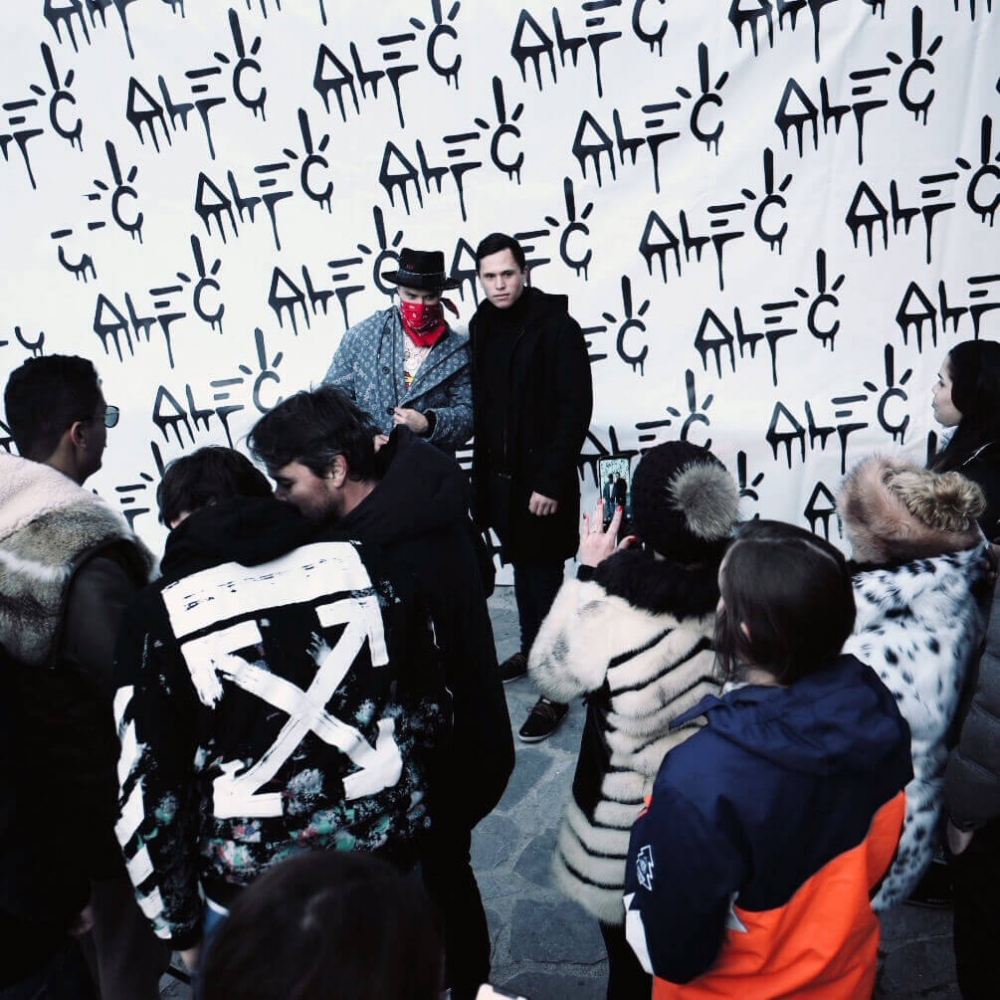 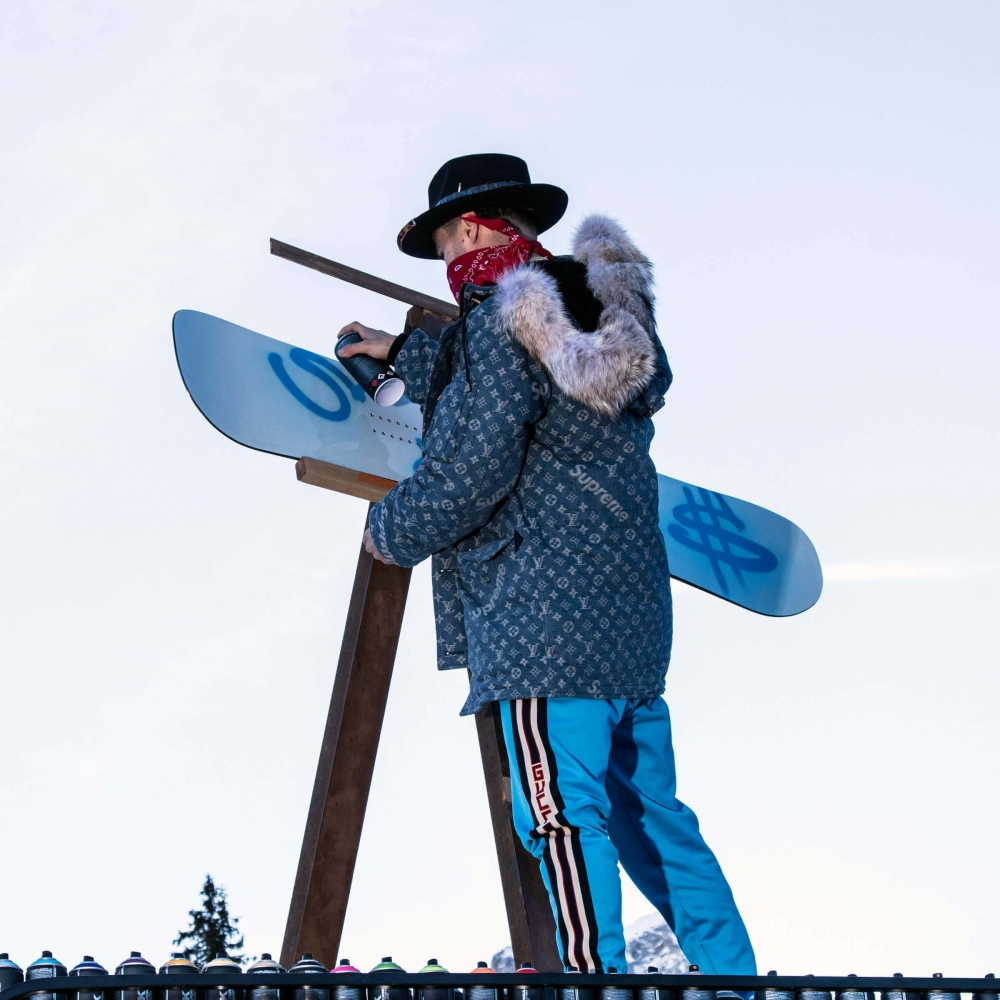 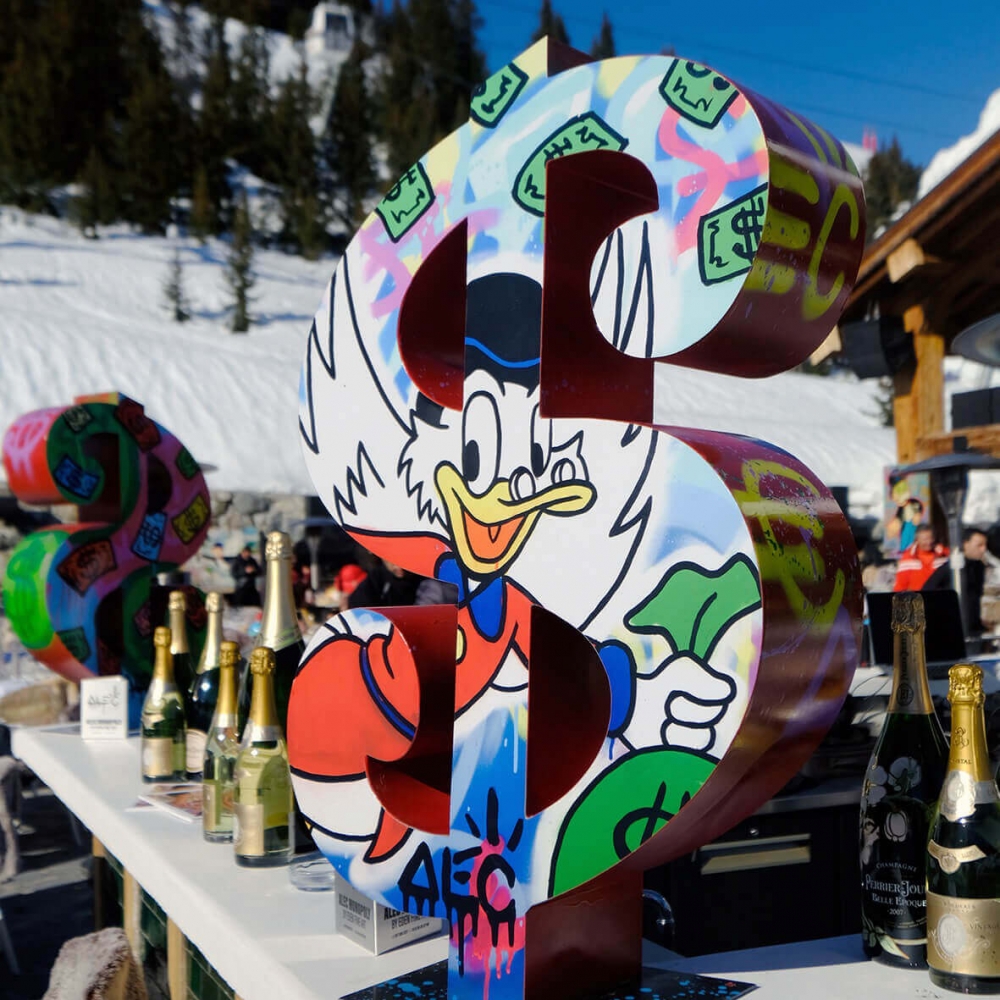 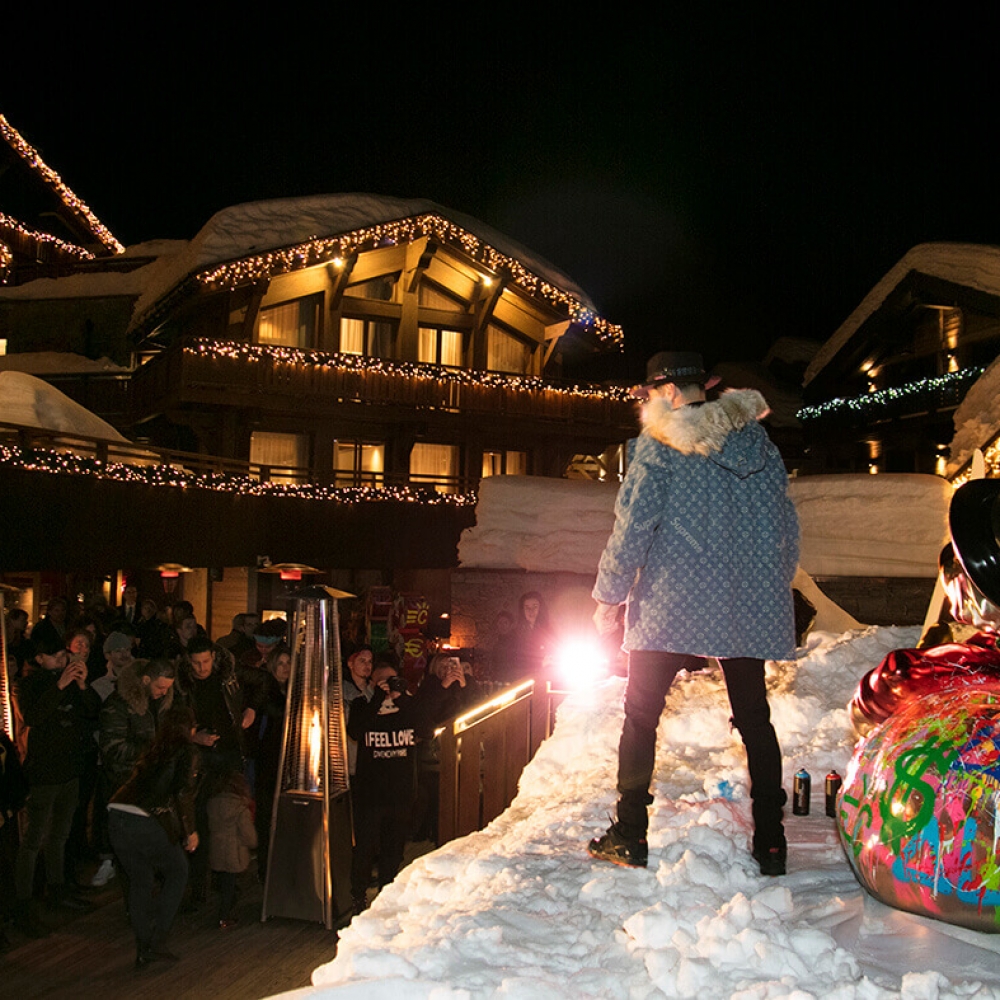