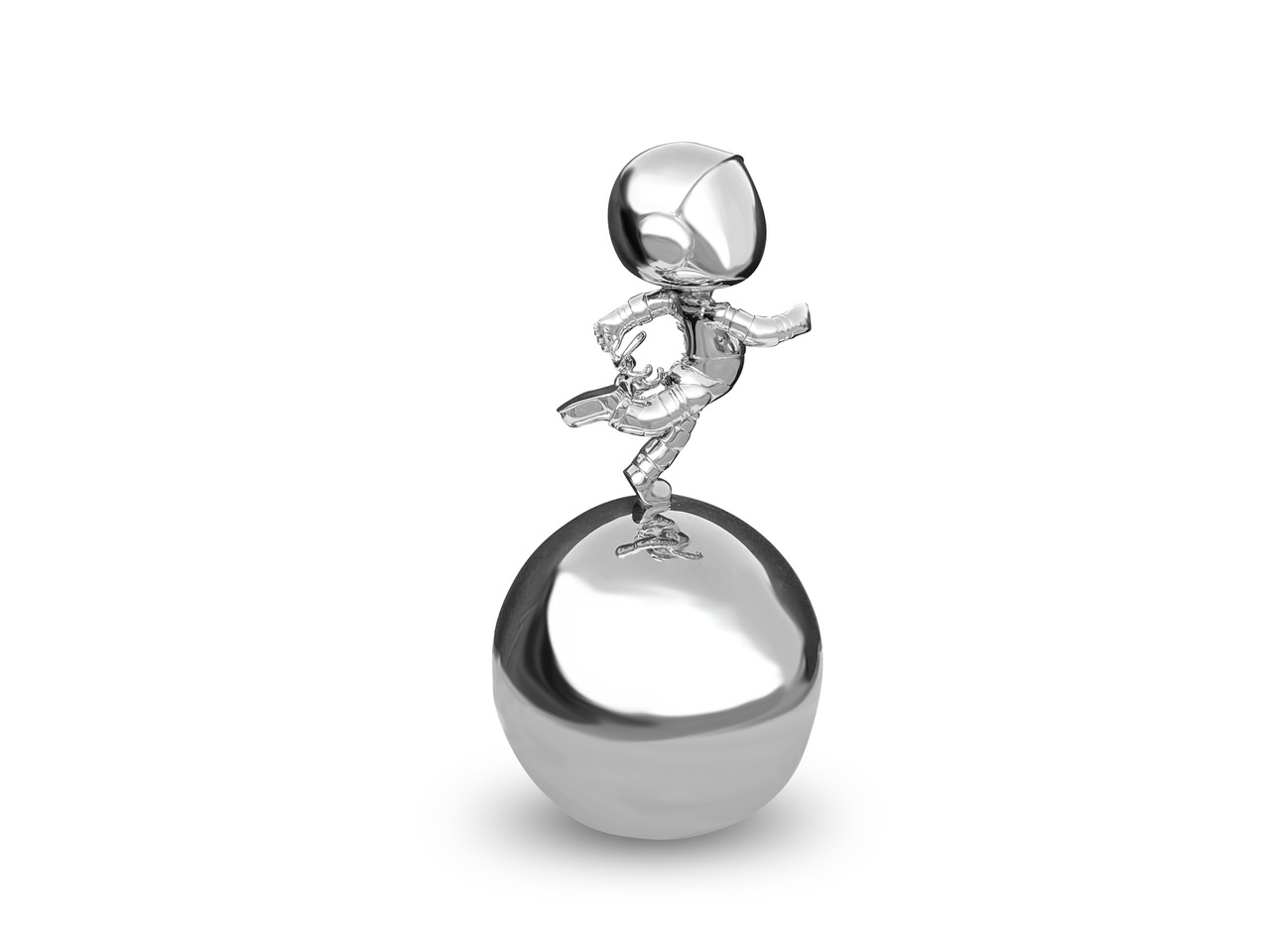 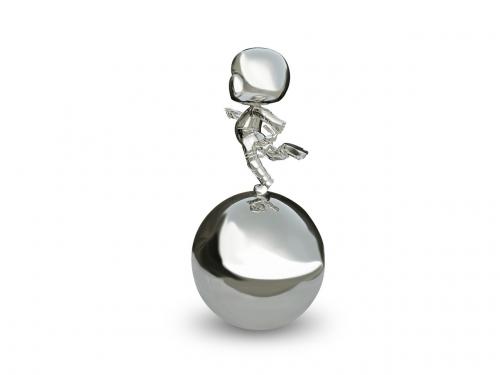 “Cosmonaute Run on Ball” by Veronique Guerrieri is a Sculpture.
Contact us for more information about this artwork.

French sculptor, Véronique Guerrieri, creates imaginative and captivating sculptures that range from small tabletop pieces to monumental ones. Her work features a cast of characters that connect with children and adults, aiming to keep the inner child alive. Her sculptures, such as her symbolic rabbit pieces, are described as "an inert object animated by the proverbial child who gives him magical powers." Simplified shapes that are easily recognizable to the viewer are often used, and sculpted forms from plaster are a common creation method. Additionally, she incorporates irregularities in her monumental sculptures to maintain a childlike universe that she finds particularly appealing.

Guerrieri has also had the opportunity to collaborate with some leading international artists, such as Morio Matsui, Rancillac, and Klasen. She helped artist Arman create the world's largest sculpture in 1994, the 105-foot (32-meter) Hope for Peace monument in Beirut, made of concrete, tanks, and military assault vehicles. Born in Boulogne Billancourt, France, in 1954, Guerrieri studied at the École du Louvre and the École des Beaux-Arts in Paris. 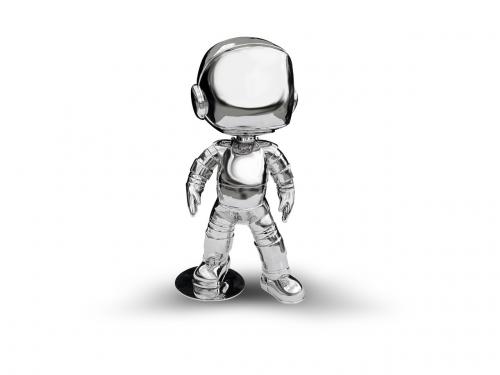 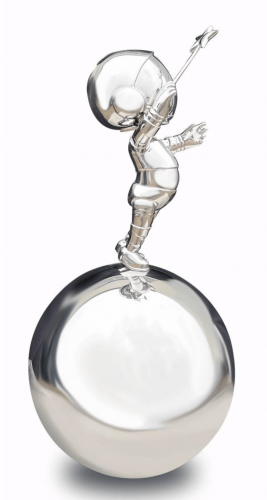 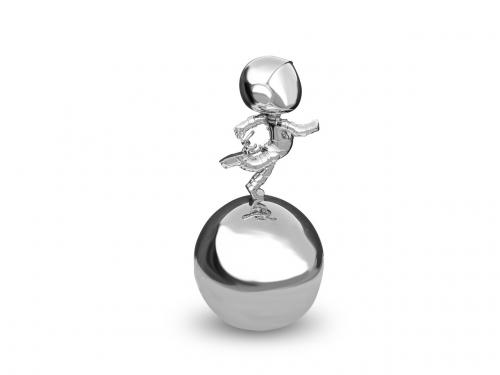 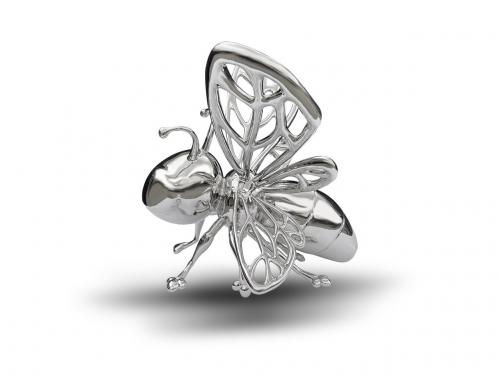 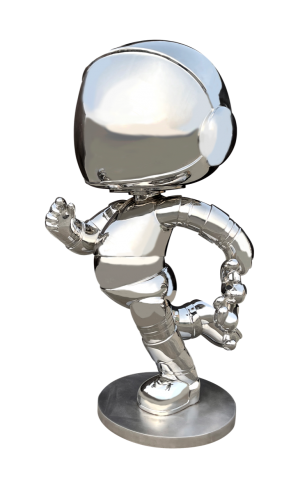 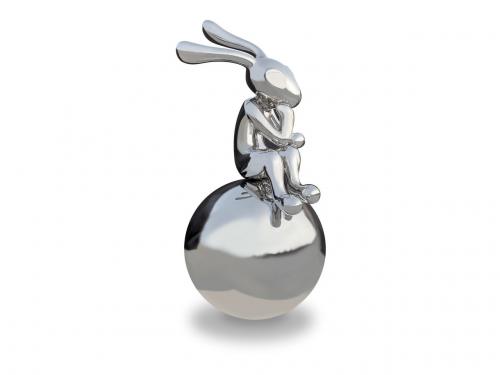