Modern and classical art are two of the most strikingly different styles of art in history. Classical art includes some of the oldest examples of art still in existence, and it sets the standard for artistic beauty that lasted for centuries.

Classical art was revered for its sober and aesthetically pleasing stories. By contrast, modern art was rebellious, paradoxical, and often misunderstood. In this article, we’ll explore both art styles and how they differ. 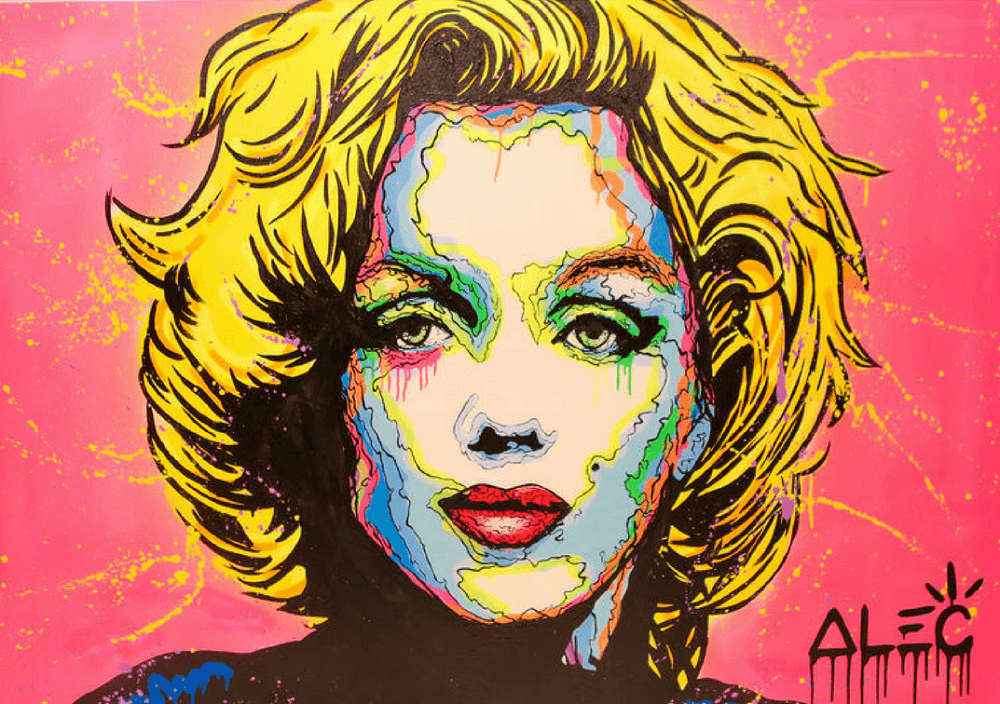 What Is Classical Art?

Classical art was diverse and often publicly accessible. Classic artworks usually decorated temples and public buildings. These artworks often depicted the gods, commemorated well-known figures, or celebrated a victory. Historians have used classical artworks as key sources to understand more about the lives of past societies.

Classic art is usually limited to Greek and Roman art. Artworks were created during the same period in other parts of the world, but not necessarily in the same style as these classical artworks. 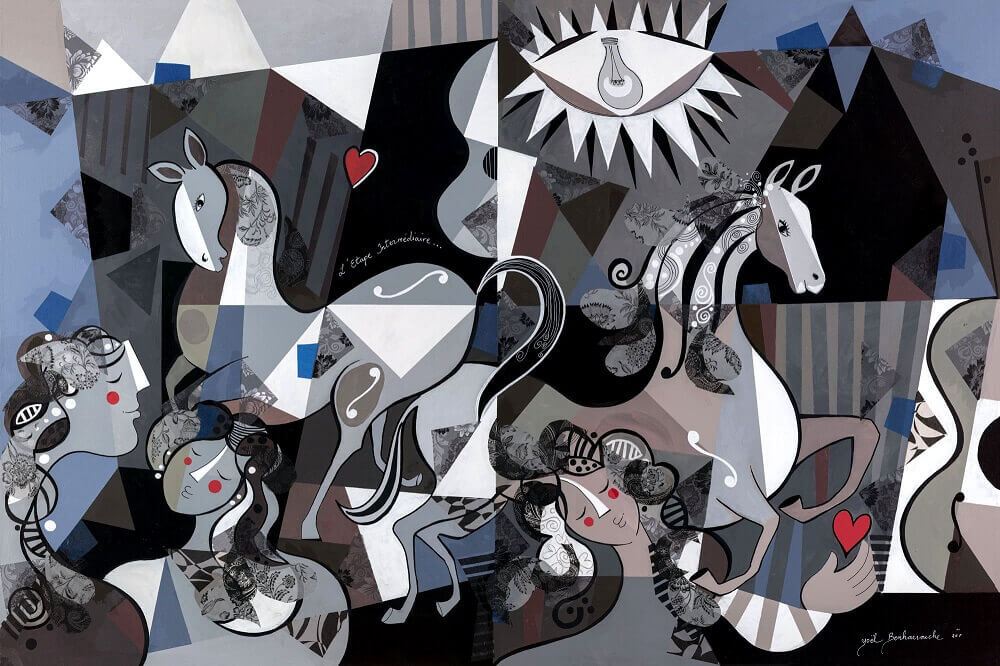 Classical antiquity is usually defined as a Western tradition of art and sets a standard for a taste that lasted long after the classical period. It was rediscovered in the Renaissance period of the 14th to 17th centuries AD and revived: becoming the long-held standard for most western art. Many neoclassicists continue to emulate classical art and architecture centuries later.

Many of the world’s most recognized and well-regarded artworks, and architectural works, come from the classical period: such as the Parthenon, Colosseum, Trevi Fountain, etc.

The artists of many classical artworks are unknown. However, historians do know of the impressive classical works of artists and architects such as Ictinus, Callicrates, Mnesikles, and Phidias.

Modern art is defined as artworks produced during the modernist period, which ran roughly from 1860 to the 1970s. Modern art styles dominated the twentieth century when the art world saw rapid change, experimentation, and intense development. 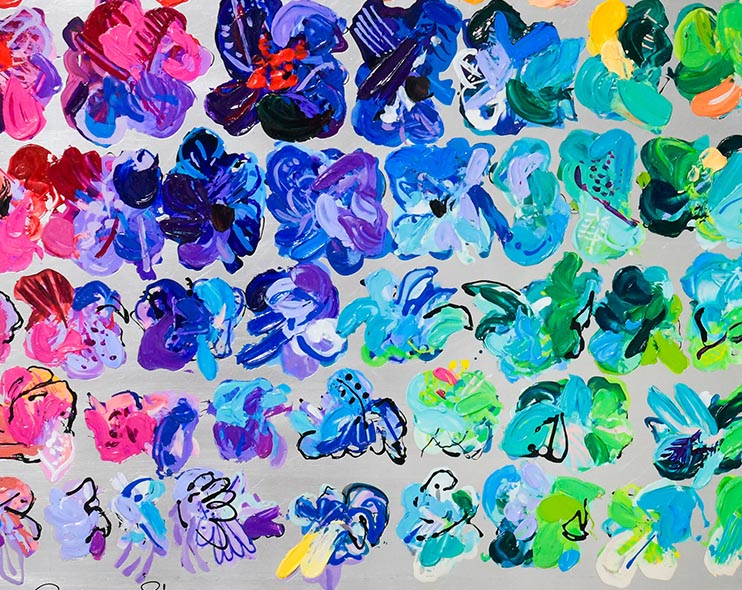 Modern art has many styles, but the term unites the movements and philosophies of art produced during this era. Most modern art movements are usually connected by their rebellion against the artistic traditions of the past. Modern artists often throw out the conventions of classical art and earlier art styles and instead embrace a spirit of experimentation.

Differences Between Modern and Classical Art

There are many striking differences between modern and classical art, and in many ways, modern artists were directly rebelling against the standards that classical art had set for many centuries. Some of the differences include:

Timeframe: The classical period lasted hundreds of years and was then revisited in the Renaissance and neoclassical periods. By comparison, the modern art movement was very short, lasting less than a century. However, the significant changes in the world and rapid development of technology during the modernist era fueled intense artistic developments over a short period. 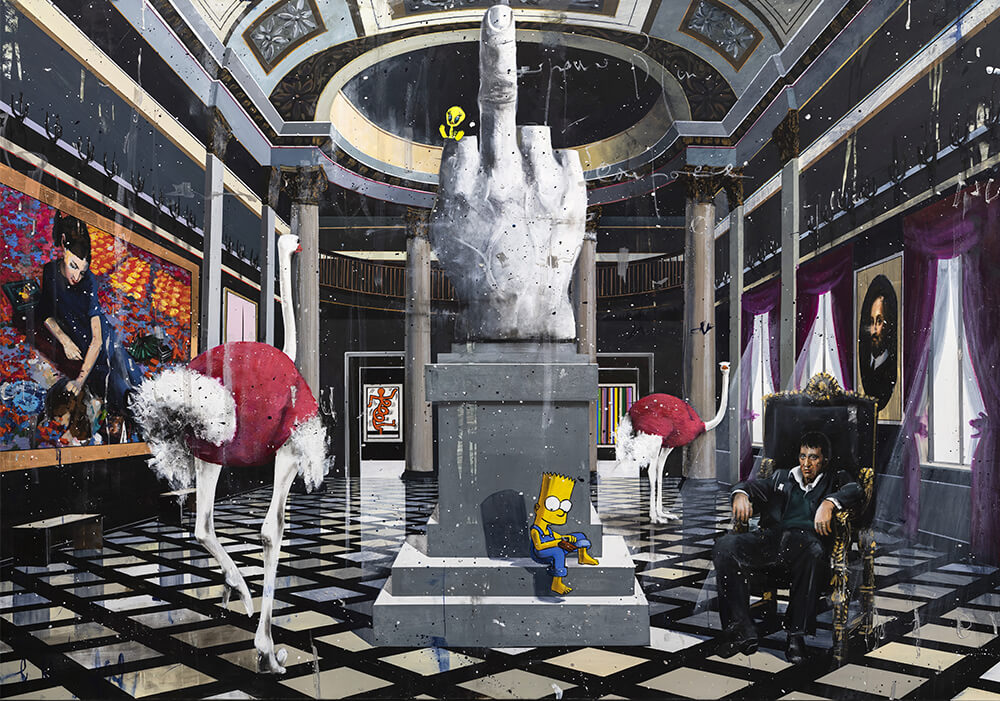 Audience: Classic art was commissioned by the wealthiest and most influential people in society. Much of the classical art still in existence was public art that decorated public buildings. Private art was limited to the wealthy, and both private and public artworks usually depicted either religious figures or the famous or wealthy.

Art was an expression of wealth and power in the classical period. By comparison, the modern art movement focused on the ideas and feelings of the artist. The artist created work primarily for themselves as a means of self-expression, not as a commission.

Function: Classical art depicts a scene, inspires devotion, or tells a story. These stories often depict mythology or religious scenes. Modern art focuses more on expressing the ideas or feelings of an artist. Some modern artworks have no definite meaning, purpose, or story behind them at all.

Philosophies: Classical and modernist art have very different attitudes. Classical art believes in order and celebrates humankind and religion. Modern art is more often critical of humanity and religion. Humanity and society are often depicted in a negative light, questioned, or criticized in modern artworks.

Geography: Classical art is generally limited to Greek and Roman art examples and is considered very much a European style of artwork. Modern art, however, was created all over the world.

The modernist art movement started in France but spread across Europe, the Americas, the Middle East, and Australasia throughout the early 20th century. Modern art had wide-ranging influences and used global inspirations. This rapid globalization of art was largely fueled by mass immigration and displacement during the first and second world wars. 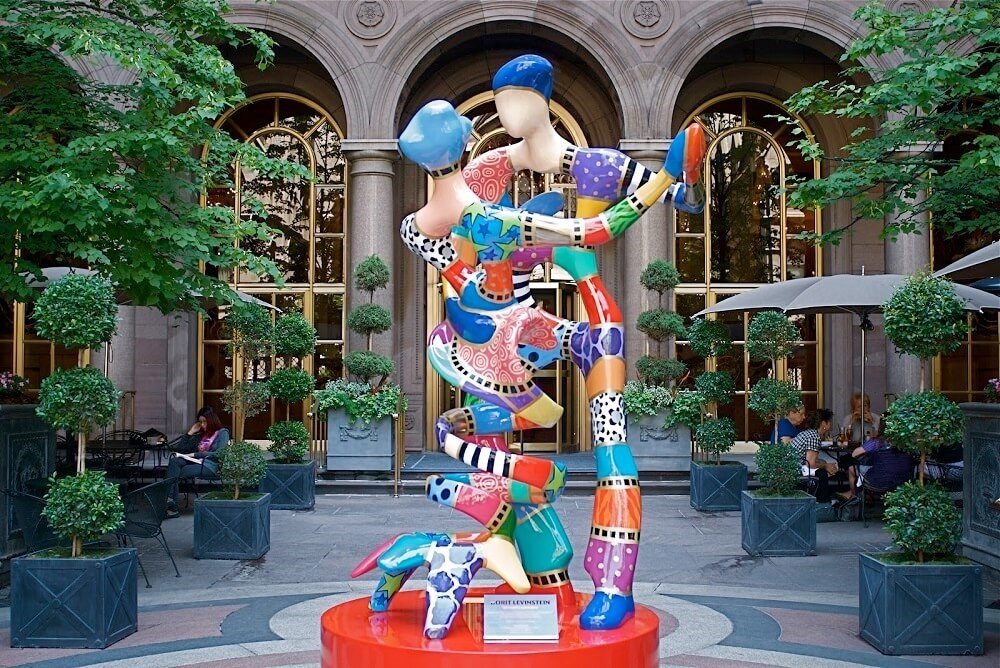 Similarities Between Modern and Classical Art

Despite being vastly different styles of art, there are still some similarities between modern and classical art. These include:

Mediums: The main art medium for fine art is observed in both classical and modern art. Painting, architecture, and sculpture dominated both movements. More statues and architecture remain in existence from the classical periods. The modernist period also introduced photography as a primary medium.