A world traveler and fascinated individual, SN is one of Eden Gallery’s most dynamic multimedia artists, incorporating different cultures and far-reaching parts of the world into his art. As a child, he had his heart set on becoming a photographer for National Geographic, and snapped photos of the world in wonder. His dream came to fruition as he got older and his photographs were chosen to be featured in exhibitions.  His signature artistic style emerged from this lifelong fascination with beauty and aesthetics in the world around him. His majestic black-and-white photographs set in nature are decorated with vibrant, 3D butterflies, telling a story through an exploration of juxtaposing themes, including: lightness and darkness, life and death, industrialization and nature, and fragility and strength. The butterflies stand out as beautiful appliques, decorating the subjects in his works and adding life and vibrancy to otherwise dark and foreboding photographs. He has photographed striking women holding AK-47s and placed butterflies on top of them, exploring darkness but emphasizing, over all else, his love for beauty.  The motifs he explores include beauty, women, aesthetics, nature, wild animals, hearts, butterflies, and skulls.

As a continuation of his journey through the wild as a mixed media photographer, SN recently took an enriching trip to Tanzania to delve deeper into his own skills and passion for capturing beauty around him, adding new and dynamic artworks to his large repertoire. Africa welcomed him with open arms as he immersed himself in the wild landscapes, traveling with purpose and passion. He was also welcomed by local tribes, whom he mingled and shared stories with. They added another element of fulfillment for SN, as they bonded despite the language barrier. SN was inspired to capture them wearing brightly colored clothing as they interacted with the beautiful landscape in the background. 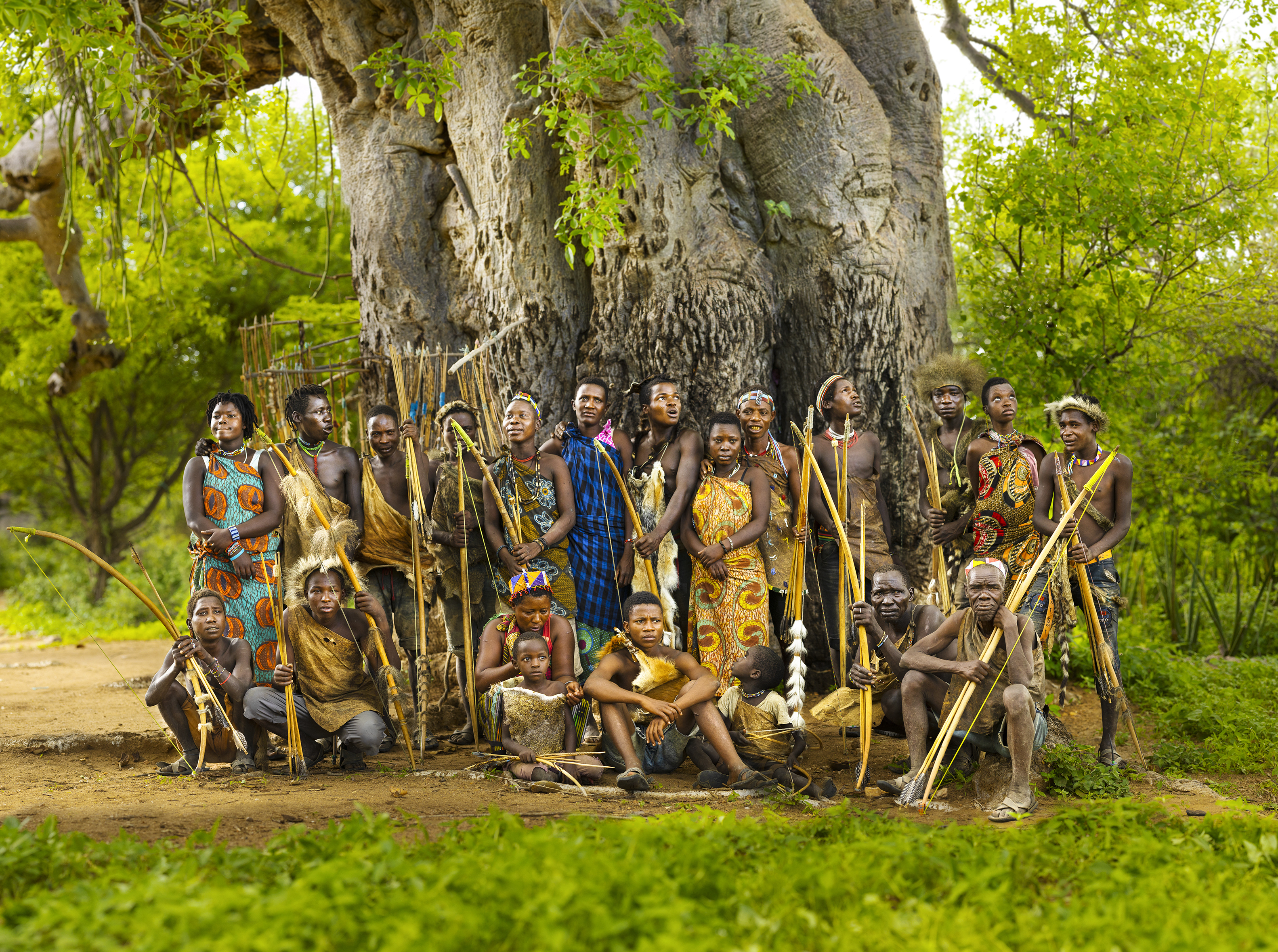 SN’s interactions didn’t stop there. He was able to catch wild animals such as hyenas, elephants, cheetahs, and wild birds in action in their natural habitats. In an intense few moments, he positioned himself as a spectator, watching carefully and waiting patiently for the perfect shot as the animals chased and even killed each other. The hyenas devoured other animals, which SN caught on camera in mid-action shots. It was something that was hard for him to watch–let alone photograph–yet it provided once-in-a-lifetime content that he could look back on and share with the world.

This journey filled him with satisfaction and creative fulfillment. His work on the project had just gotten started; upon returning home, it was clear that he had achieved all he had hoped for and more. Now, his ambitious editing work would begin.

SN’s new collection will be featured at Eden Gallery in the near future. In the meantime, his other nature-focused artworks can be viewed at Eden Gallery locations all over the world, as well as on the Eden website.