Celebrated on the first Monday in September, Labor Day is an annual commemoration of American workers' social and economic achievements. This day recognizes the great American work ethic and the many contributions laborers devote to America's strength, prosperity, and well-being.

The first Labor Day holiday was celebrated on Tuesday, September 5, 1882, in New York City. Labor Day was quickly recognized through the growth of labor organizations in many industrial centers. On June 28, 1894, President Grover Cleveland signed a law making the first Monday in September a national legal holiday.

This holiday acknowledges the driving engine behind the world's most productive economy and protects workers' quality of life by addressing their problems and ensuring their rights. While many spend Labor Day with a backyard barbecue that celebrates the end of the summer and the start of the back-to-school season, Eden Gallery artists pay tribute to workers through art. Their work recognizes the cultural heritage of working people while encouraging an understanding of their often-overlooked contributions to our society. 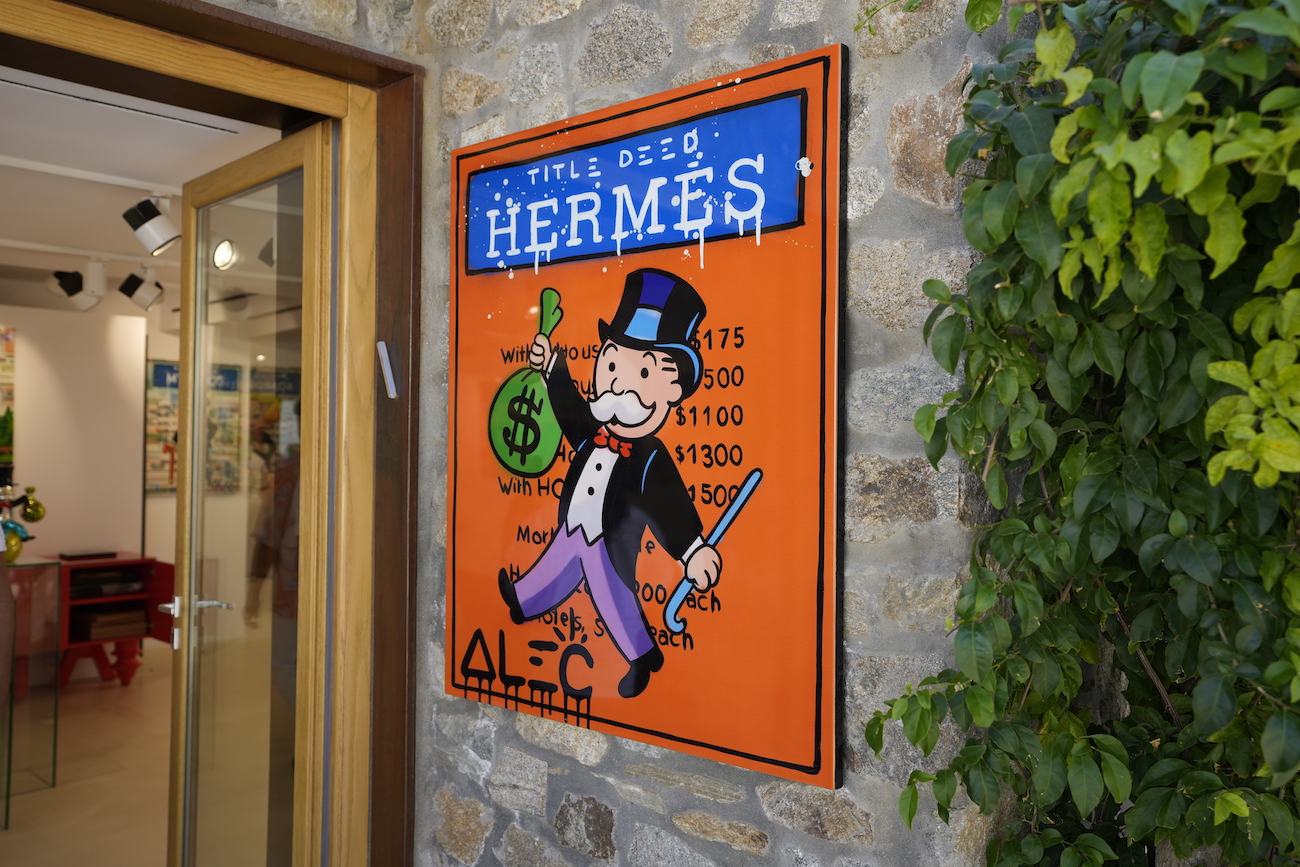 Global graffiti artist, Alec Monopoly, is famed for using characters such as the Monopoly man and Rich "Uncle" Pennybags in his artwork to create a conversation about consumerism and capitalism in modern society. Monopoly began tagging The Monopoly man in 2008 amidst the economic crisis. While the world was collapsing, the Monopoly Man felt like a natural, almost sarcastic answer to that. However, while Mr. Monopoly was initially created as a narrative on corporate greed, it has since morphed and taken on new meaning.

Alec Monopoly's artwork has taken on an inspirational element. Through his strategic use of characters, Monopoly continues to remind the general population that we are all a part of a game that any of us can win. The sky's the limit; if you put your mind to it, you can achieve it.

Through the artist's unconventional graffiti style, Monopoly celebrates the hustle within the American work ethic that is applauded on Labor Day. His striking creative expression sheds light on the many achievements one can accomplish through hard work and dedication. 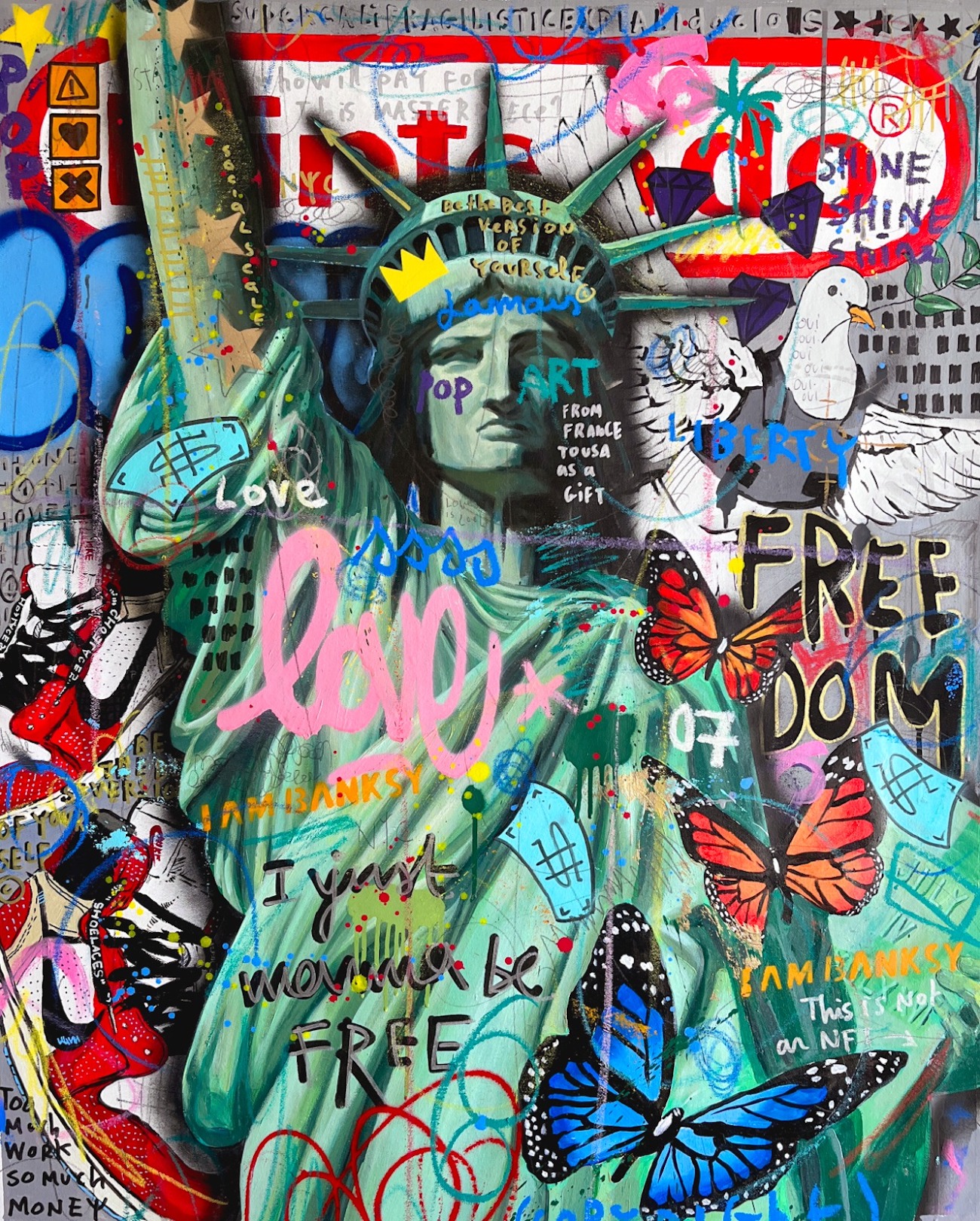 Similarly, Jisbar is a noteworthy artist who does not accept limitations. He is recognized as the first-ever artist to reinterpret classical art masterpiece figures, such as Mona Lisa, Frida Kahlo, Klimt, and Warhol. Jisbar's unique pop and street art style, along with his striking blend of influences, shaped a clear identity that influenced many artists worldwide.

The Eden Gallery artist is also known for his performance when he paid tribute to Leonardo da Vinci on the 500th anniversary of his death. In addition, Jisbar propelled his reinterpreted Mona Lisa into the stratosphere 33.4 km above the Earth for over 1 hour and a half. As a result, the artist was able to send a piece of art to be exhibited where no painting had been seen before. A camera recorded the performance, and this brand-new perspective in showing art was a worldwide sensation. On a day that honors the contributions and success of workers, Jisbar's influential work should not go unrecognized.

Alec Monopoly and Jisbar are passionate about pushing the limits and challenging themselves daily while guiding others to do the same.