Art is the expression of oneself, and female artists, in particular, can express themselves through several mediums: music, painting, literature, etc. This expression of art is one of the essential components of human evolution, and their various forms of art define many different eras.

Two terms that you may hear used to describe art are "feminine art" and "feminist art." It's common to mistakenly assume these two terms represent the same thing when in reality, they each have a unique place and role in the study of art.

The term feminine art comes from a book called Arts and Majesty, an ancient piece of Rosharon literature that divides art into two main categories: feminine arts and masculine arts. Feminist art, on the other hand, refers to a specific art movement that began in the second half of the 20th century.

This article will explore what precisely feminine art is and why there is a need for a distinction. Join us as we delve into the worlds of feminine art and feminist art and look to discover just what they exactly are and what purpose they served in the past and serve today. 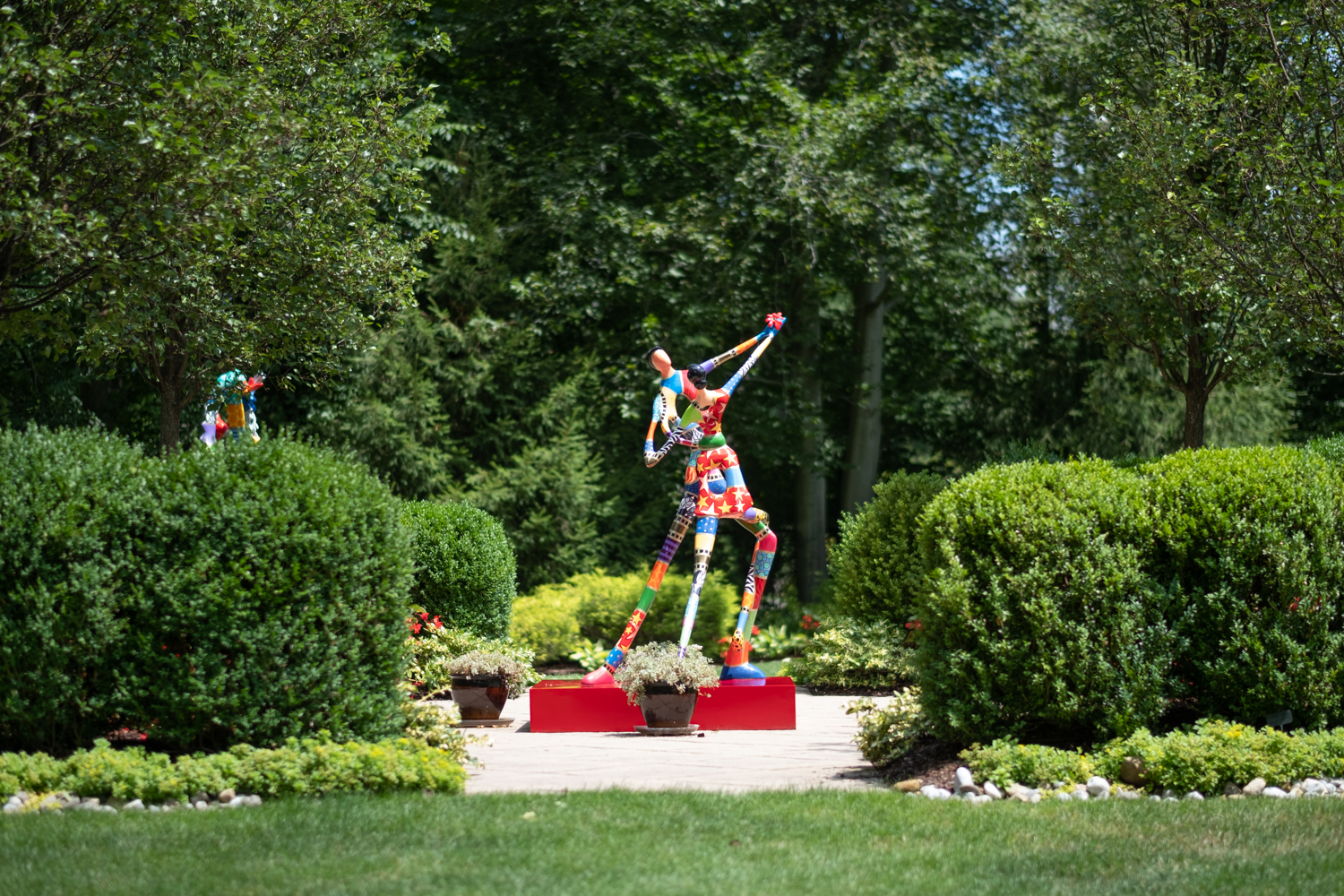 What is Feminine Art?

As defined by Art and History, feminine arts are the arts that the use of just one hand can perform. That, of course, is not to be taken in the literal meaning of the phrase.

By this definition, they mean the arts that do not require a lot of physical force. That is because, according to Arts and History, women are delicate and loving, and their skills should mimic their feminine qualities.

According to Arts and History, feminine arts include music, painting, drawing, writing, reading. Because these do not require force, they are all feminine arts by logic. Excluded from this list are some of the other traditional fine arts like sculpture, typically requiring both hands.

Naturally, these definitions are outdated and discriminatory in the contemporary art world, yet the terms can still exist in art definitions and literature.

What Makes an Artwork Feminist?

Feminist art describes a specific art movement from the 20th century onwards, which is united by the same ideals. Feminist art can be of any medium, unlike feminine art, and is the art made by women when the themes and the practices of their art align with the principles of the feminist theory and the Women's Rights Movement.

Art that encapsulates the struggles of the modern woman through literature, paintings, and music all qualifies as Feminist Artwork. Sculpture or other forms of artwork that may be described as masculine arts in older literature can still also be called feminist artworks. 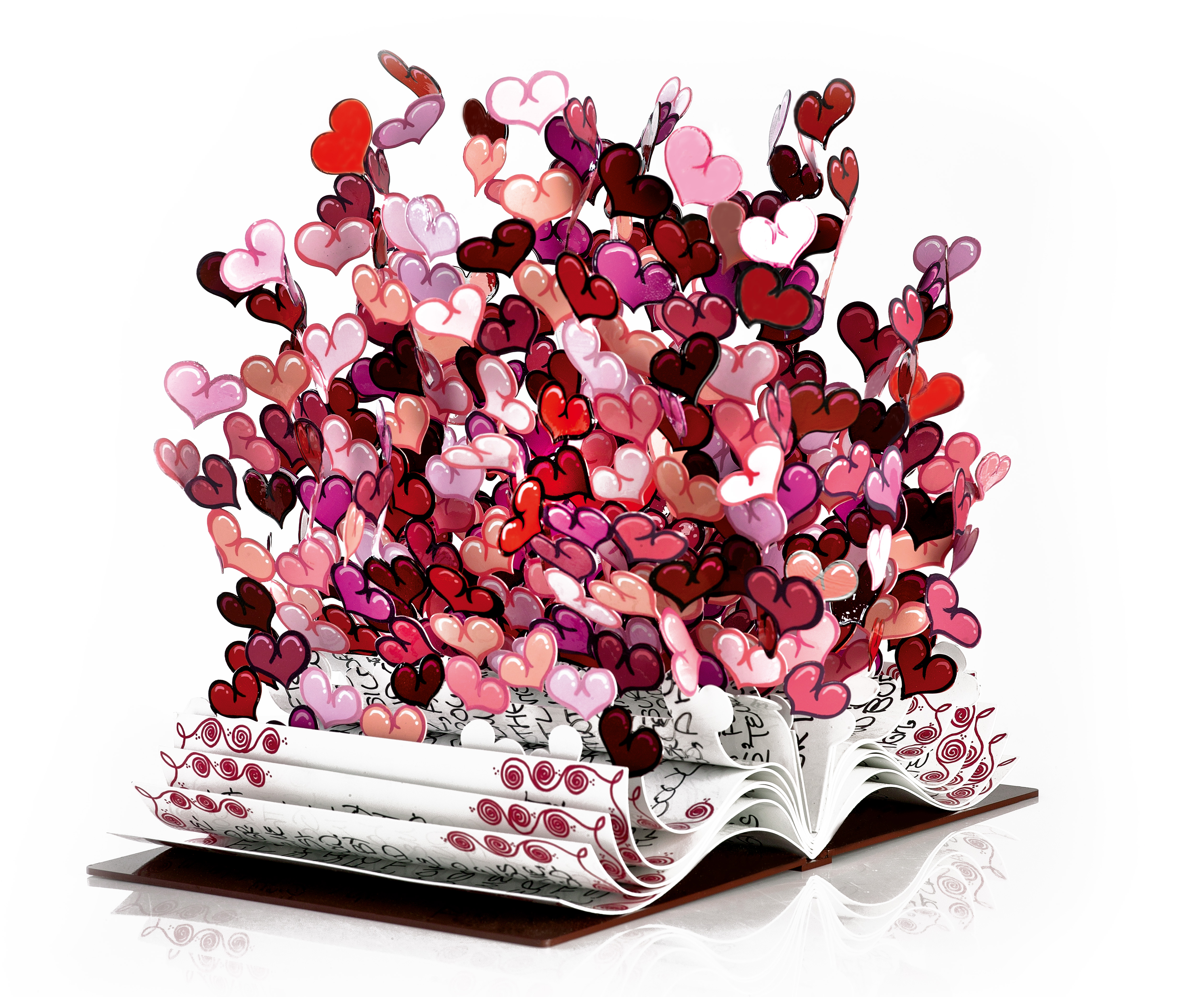 What Is the Relationship Between Feminism and Art?

Art has for centuries been used as an outlet to challenge society and established ideals. In the second half of the 20th century, many female artists also saw an opportunity to use their art as a way to spread the messages of the feminist movement.

In turn, the feminist art movement supported female artists who had long been overlooked or sidelined in the fine art space. Since its inception in the 1960s, the feminist movement has acted to ensure women's equality in all aspects of life. Feminist rights include the representation of the role of women in the world of arts.

What Is the Purpose of Feminist Art?

Feminist art acts as an agent that ensures historically great female artists, whether they be writers, musicians, or painters, get the recognition they deserve.

It also ensures that the portrayal of women in modern art is a justified representation of their roles in contemporary society. Feminist art often explores themes and stories specific to women and have previously not been expressed or shared in the mainstream art world.

When Did Feminist Art Start?

Broadly speaking, feminism started in the late 1800s as women fought for equal voting rights and other equalities. Although there were undoubtedly female artists before this time, many of whom explore specifically female themes in their artwork, there was no concentrated feminist art movement until several decades later.

After a continuous period of struggle for equal rights, the feminist art movement that we know today rose to prominence in the late 1960s. It accompanied the strides of the feminist movement in what is known as the "second wave" of feminism.

What Is Considered Feminist Art?

Feminist art spans a broad range of mediums and themes. Generally, it can be described as art made by women that captures and explains the difficulties, the highs and lows, the struggles and the glory, and the experience of being a woman. Feminist art illuminates what it is to be a contemporary woman in what is very much a man's world is considered to be feminist art.

Some activist groups collectively used art to convey the messages of the feminist movement, with the Guerilla Girls being a key example. 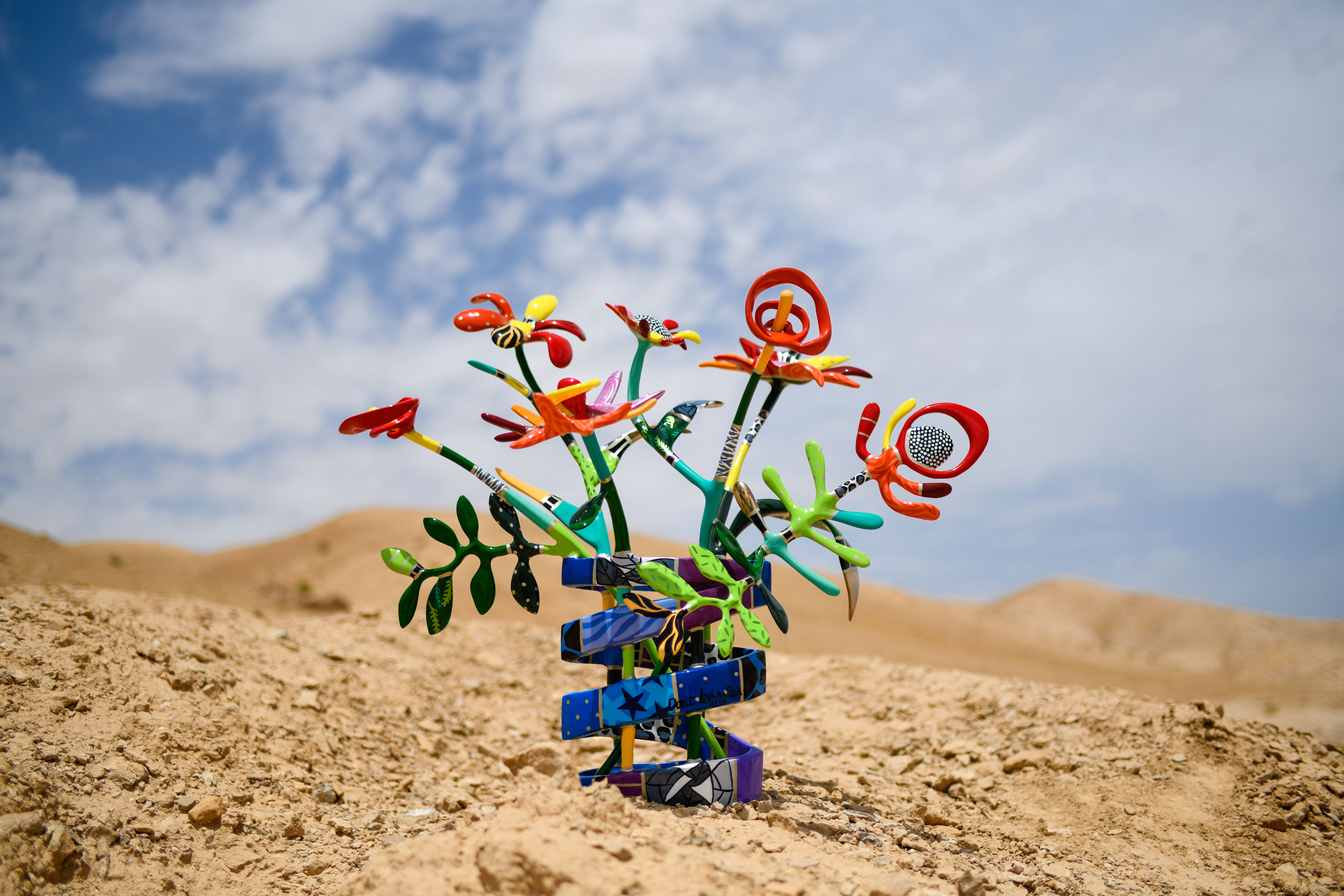 Who Was the First Feminist Artist?

The first piece of feminist art is accredited to Judy Chicago. Her piece "The Dinner Party" is considered by many to be the first-ever feminist art piece, a work that perfectly described women's history.

Judy Chicago would also go on to the first Feminist Art Program in the California Institute of Arts alongside Miriam Schapiro.

Many other feminist artists have become well-known names, equally revered for their artistic skill and contributions towards women's equality. Some of the artists were prolific during the timeframes of the feminist art movement, but others were working earlier or outside of those time frames.

The role of women in the art world has changed significantly over the past several decades. Many female artists work today across all art mediums, and the barriers between historical feminine and masculine arts have been broken down.

Many female artists may also create works not explicitly defined as feminist artwork but may tackle other themes or cross into different art movements.

For example, while the feminist art movement was concentrated in the 1960s, many artists continue to challenge topics of equality in their works. There is undoubtedly still work to be done to achieve equality, inclusiveness, and representation in the art world.