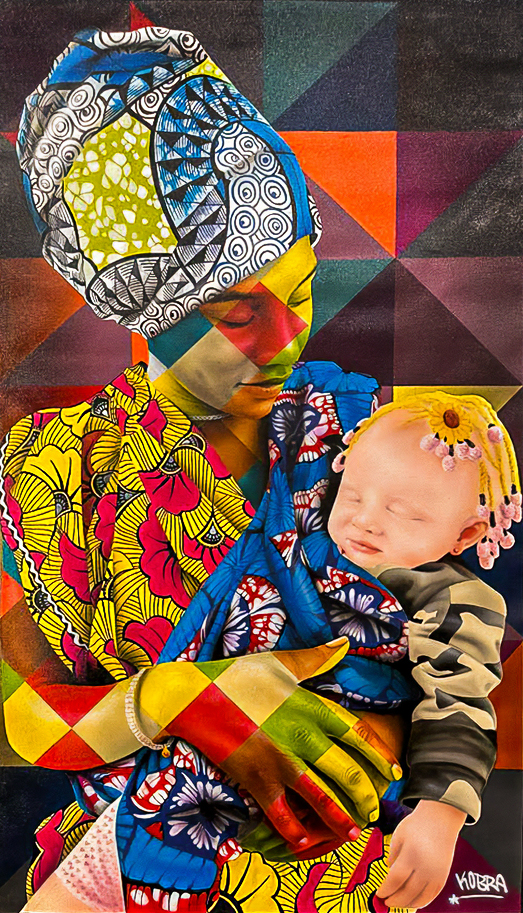 “African Mother and Albino Son” by Eduardo Kobra is a Mixed Media on Canvas.
Contact us for more information about this artwork.

From São Paulo outskirts to the world: this is Eduardo Kobra.

Born in 1975 in a poor neighborhood in São Paulo, Kobra began his career at 12 years old and, since then, has become one of the most recognized street artists in the world. With more than 5,000 murals over five continents. He currently holds the record for the largest graffiti mural in the world. First for creating his illustrious mural “Las Etnias” (The Ethnicities) for the 2016 Rio Olympics. Then a year later he beat his previous record with his monumental work at Cacau Show Headquarters, a masterpiece that took 700 hours to complete and more than doubled his 2016 record. Influenced by the pop-art movement and both modern and contemporary artists, the realism in his designs make his flat-surfaced enormously colourful wall paintings appear three-dimensional and alive with life.

With his project Greenpincel (2011), Kobra revealed his strong commitment to the environmental cause. Climate change, water pollution, deforestation, predatory fishing, and mistreatment of animals became strong themes present in his work. In “Stars of Peace”, Kobra depicts individuals who have given hope to the world through their lives, such as Mother Teresa, Mahatma Gandhi, Malala Yousafzai, and Anne Frank.

Kobra is involved in social causes, such as food collection campaigns and initiatives aimed at bringing art to poor communities, especially children who have no access to basic amenities. In 2021, he started the Kobra Institute, which aims to bring art to vulnerable people in Brazil. During the pandemic, he led an initiative together with the private sector to raise funds to build oxygen plants for COVID-19 patients 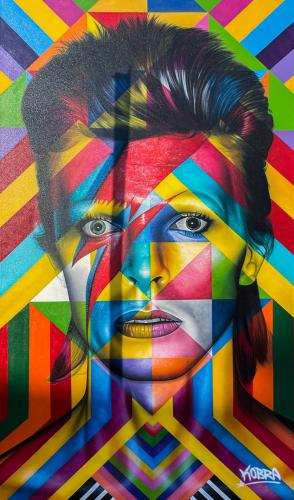 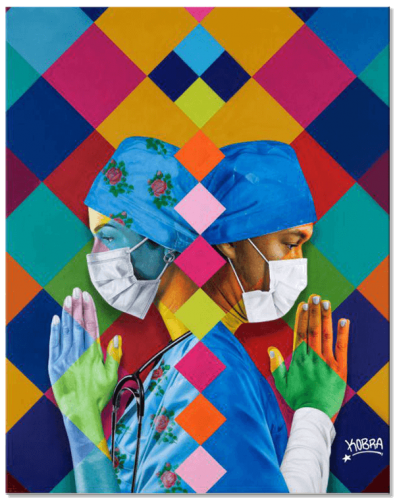 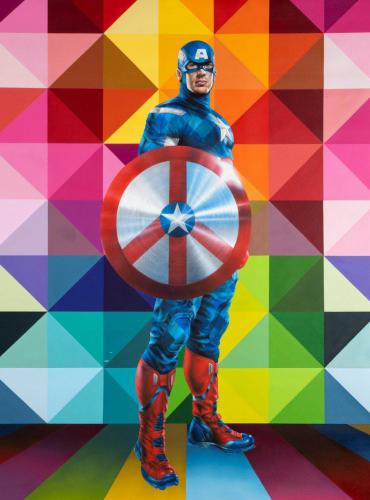 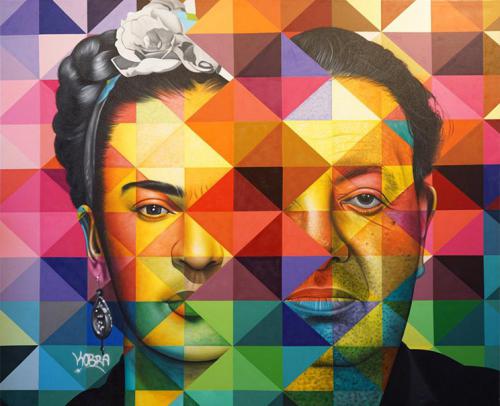 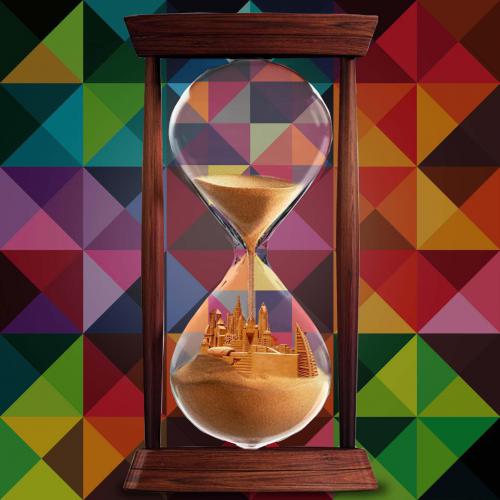