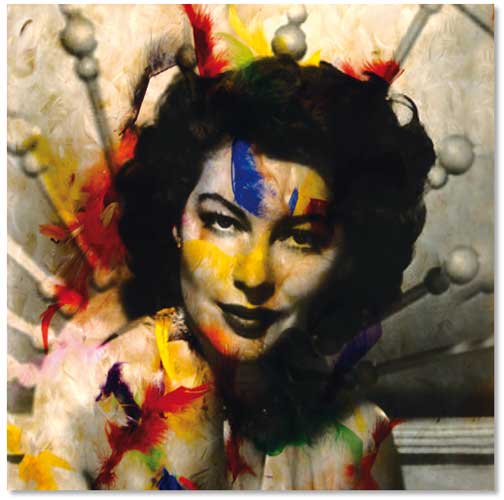 “Ava Gardner” by Daniel Gastaud is a Original Feather Composition.
Contact us for more information about this artwork. 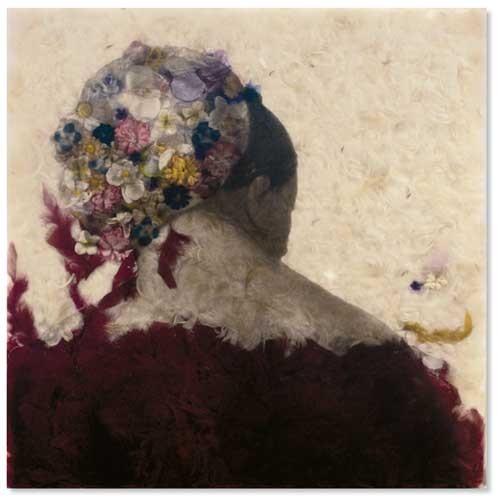 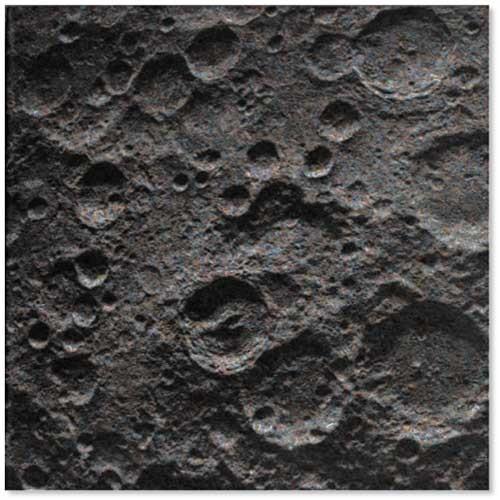 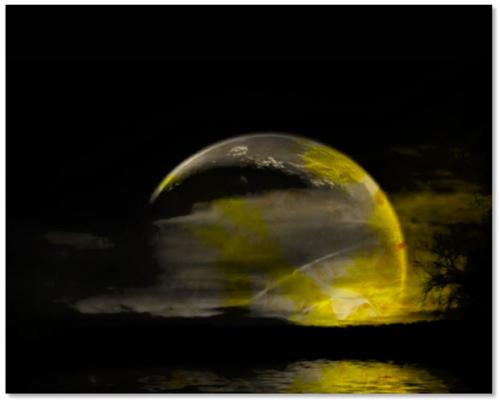 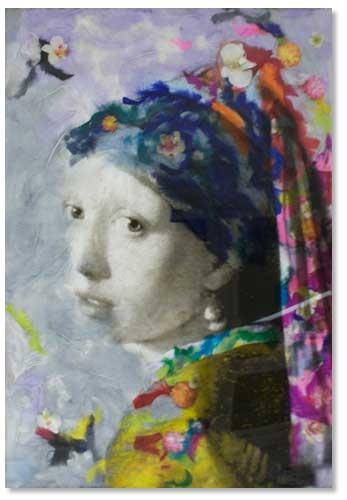 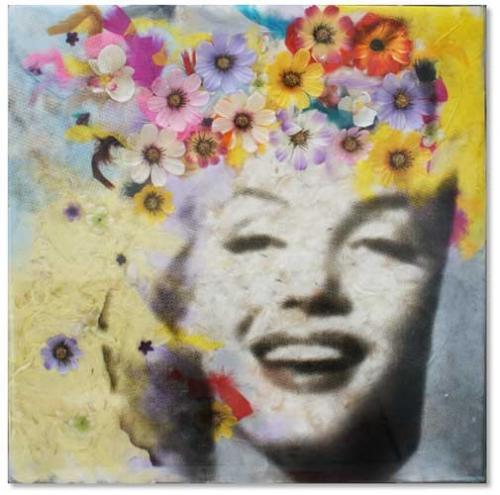 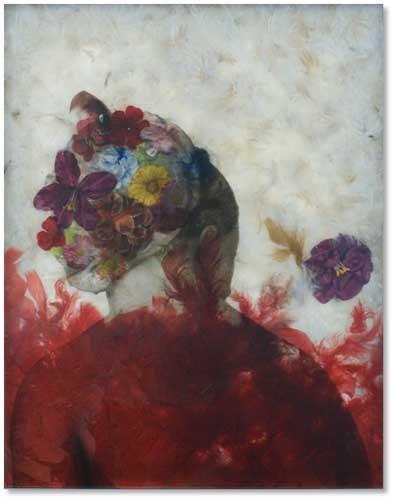