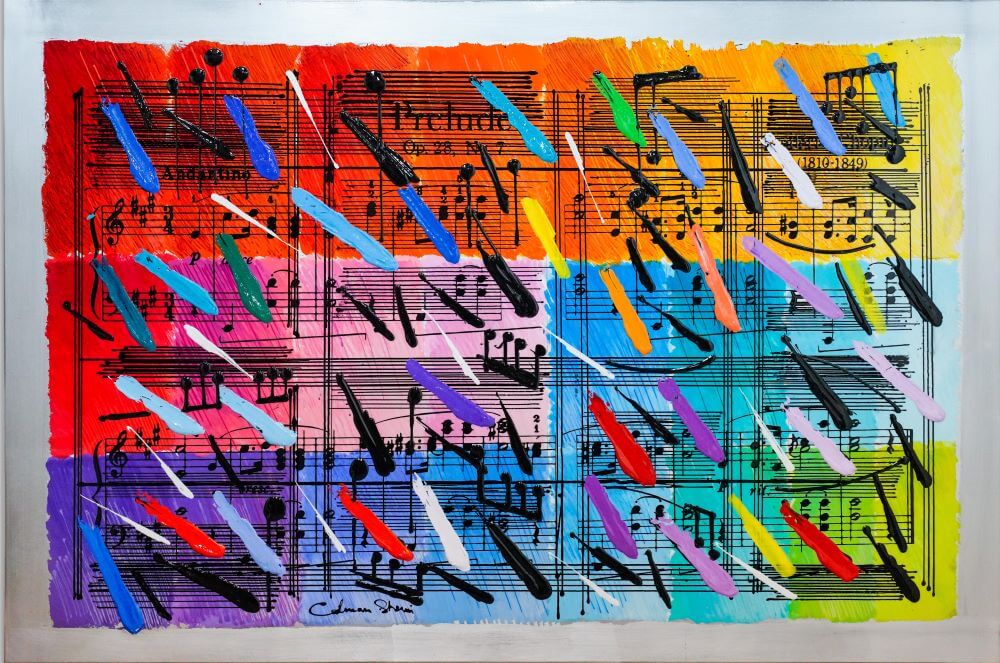 “Prelude-Chopin ” by Calman Shemi is a Lacquer on Metal.
Contact us for more information about this artwork. 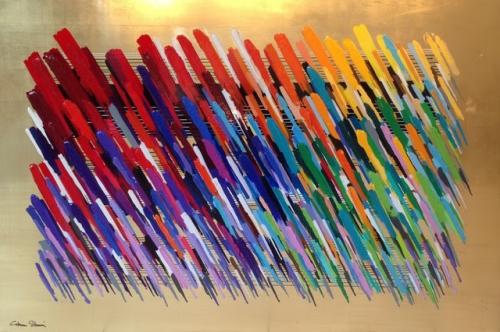 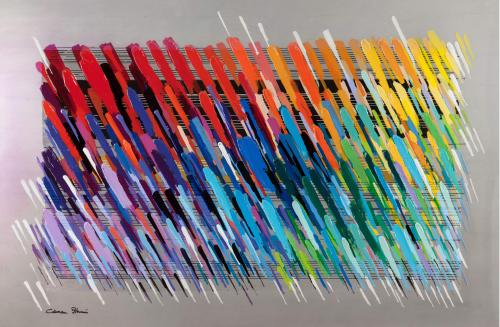 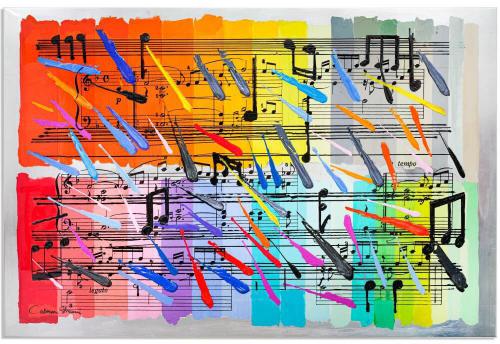 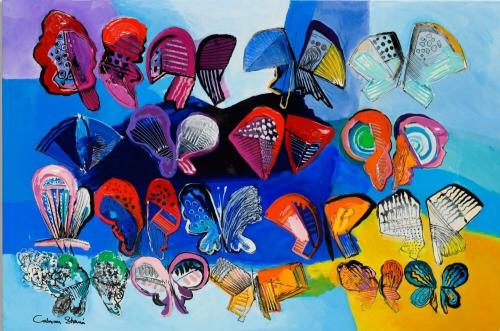 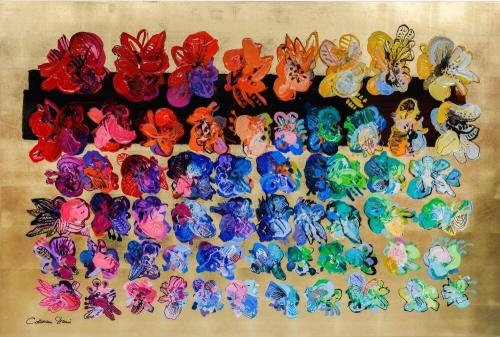 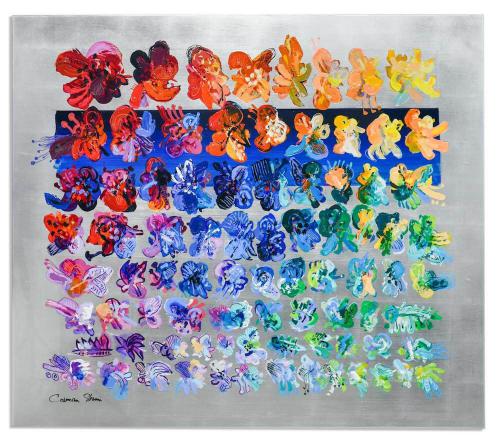