Tagging, the practice of spray painting one's name or nickname on surfaces in public places, started out as something of the streets in order to mark territory and self expression. It has now become synonymous with fashion, pop culture, and some of the most high-end brands in the world. The action of tagging in and of itself can be casual, as it often just involves a marker, spray paint can, or pen and a surface upon which to draw one's tag. There are also more labor-intensive tags that can take up an entire city block on the facade of a building, involving dramatic colors, grandiose designs, and unique, outspoken style.

In the 1980's in New York, the hip hop culture of uptown slowly but surely started to be taken seriously by the downtown art world. Before long, graffiti and all that came with it-murals, tags on subway cars, etc. - was widely respected on the same level as art in museums. It was designers and artists such as Stephen Sprouse, Keith Haring and Jean-Michel Basquiat who were instrumental in bridging the up-and downtown worlds, and skyrocketed the credibility and value of graffiti. 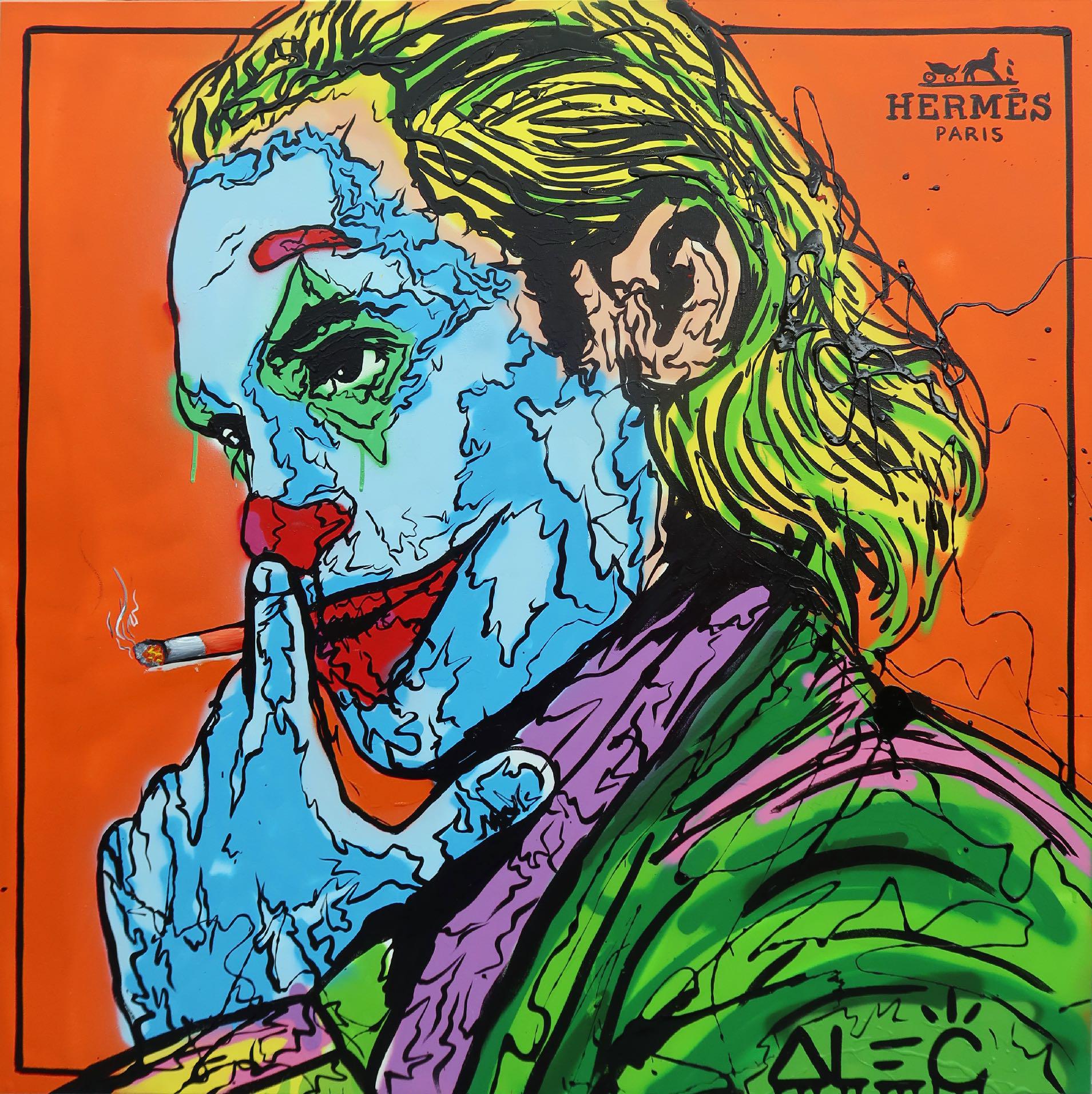 As time went on and graffiti became more and more cemented into mainstream culture, high-end, large brands co-opted this, creating what we know today as street wear. This is the way it became high brow and respected with tremendous value and praise.

In the present day, this legacy has continued and only proliferated further. The late Virgil Abloh, whose designs drew heavily from street art and tagging, often created his designs and logos with Sharpie and drew them on clothing and shoes. They resemble a tag in their handwritten nature and pay tribute to graffiti in style and form. Abloh's own fashion house, Off White, is the epitome of street fashion and all that comes with it. With clothing items starting at around $700, the label, which was started in 2012 as Pyrex Vision, has positioned itself as on-par with centuries-old fashion houses like Gucci and Louis Vuitton.

Abloh's collaborations with Nike, Heron Preston, Jay-Z, Kanye West, Moncler, Jimmy Choo, Takashi Murakami, Sunglass Hut, IKEA, and Louis Vuitton paved the way for his fashion house to achieve another level of acclaim. He was chosen as the art director of menswear at Louis Vuitton in 2018, the ultimate sign of streetwear's importance in fashion in the present day. Abloh brought his never-before-seen style and designs to Louis Vuitton and pushed it further towards dynamic relevancy and success.

In addition to Abloh, there have been many other designers who have brought graffiti to the mainstream since the 1980's. Stephen Sprouse was a fashion designer who was known for revolutionarily designing uptown luxury apparel with a downtown flair. He combined the worlds of rock n roll, punk, art and fashion. Many of his designs included graffiti, such as his 2001 Spring collection fo Louis Vuitton, where he debuted classic LV suitcases that had the “Louis Vuitton” logo written all over them in bright, handwritten graffiti. His designs showed heavy influence from pop-art, specifically that of Andy Warhol, who took Sprouse under his wing.

Today, Eden Gallery artist Alec Monopoly is one of the most well-known modern day street artists in the contemporary art world. He is known for decorating Hermes Birkin bags in his signature graffiti logos and designs, including his own “ALEC” tag and his paintings of Monopoly characters that are staples i his artworks. He has released new artworks that combine the worlds of graffiti and designer fashion in his Hermes canvas paintings, which are on view at Eden Gallery locations worldwide as well as on the Eden website. Browse today at Eden Gallery.