There's a special kind of artwork that you can only find at a particular time of year, and there's no better place to experience it than in Norway.

Every February in Oslo, Norway, the city becomes a giant canvas for artists to create temporary snow graffiti masterpieces. As the snow falls and begins to harden over several days, young street artists work as fast as possible to display their beautiful snow designs throughout the city.

For local business advertisements, these talented snow artists paint small decorative details onto mountains of pure white snow. It's pretty incredible just how much detail these professionals can incorporate into a snowy design!

As snow graffiti grows and the medium becomes more popular, we explore exactly what snow graffiti is and how you could even try it yourself!

What is snow graffiti?

Snow graffiti is an act of writing with chalk on snow to create text or images. This art form is popular in Scandinavia and European countries, with heavy snowfalls in the winter. However, similar forms of graffiti are also practiced in the UK, where they are often called "snow-tags."

Snow tagging is believed to have originated in Europe. In Norway, "snøtagging" or "poetry" is so popular that entire events are built around the practice. The first documented case of snøtagging in Oslo was found in 1995 on an old power plant wall. 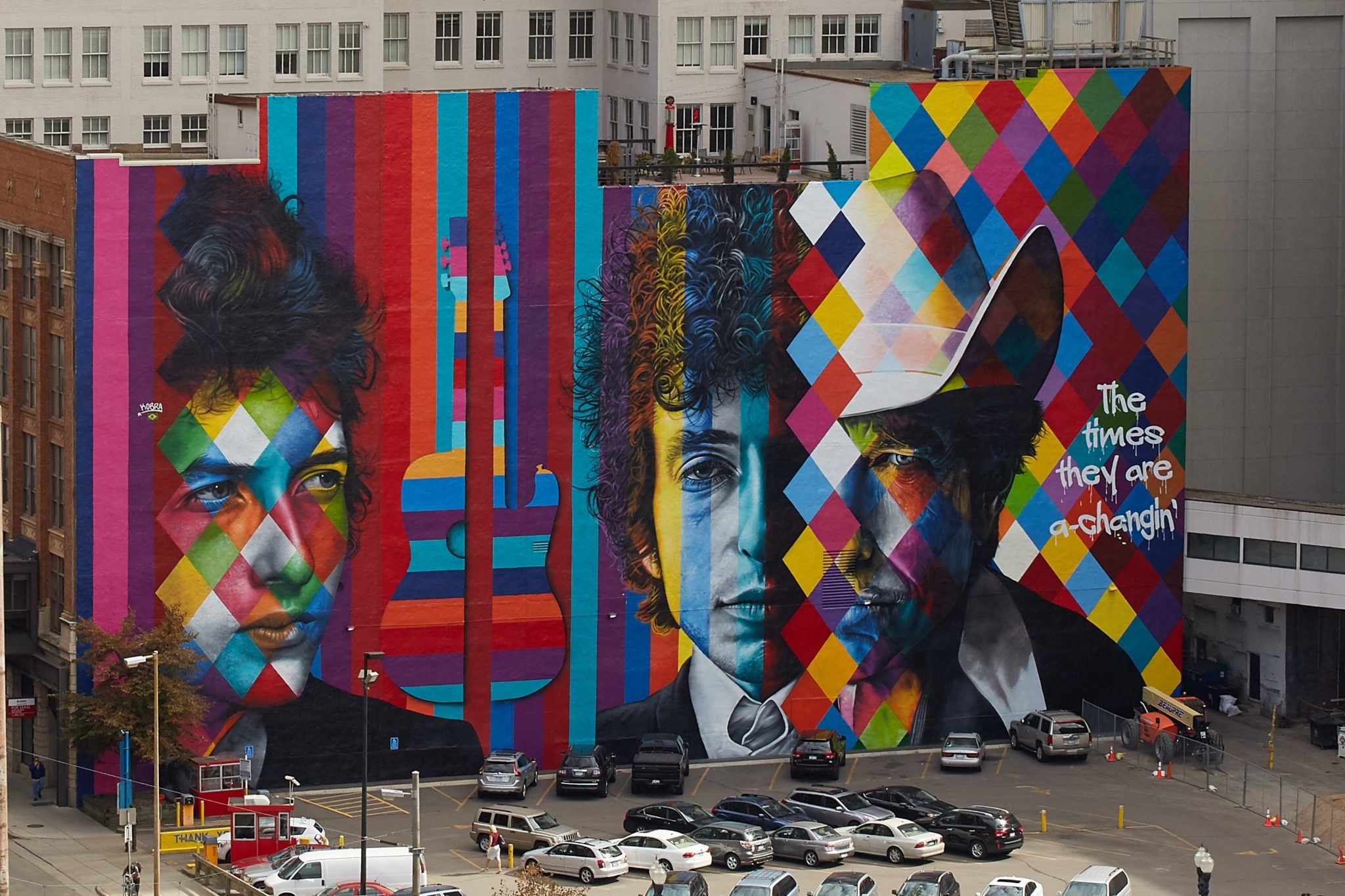 Like traditional graffiti, there are few barriers to entry for snow art. A fun way to create snow graffiti is to gather a handful of snow, a little dish soap, and a few drops of water.

Throw the snow in the dish soap mixture and use a paintbrush to write your message. Of course, not everyone has the talent to produce a snow masterpiece, but there's no harm in having a little fun in your backyard or street.

What kind of paint can be used to create snow graffiti?

Many different types of paint can be used to create snow graffiti, or many artists paint simply with water. Some paints, such as water-based paints, are not suitable for this purpose because the paint will freeze. 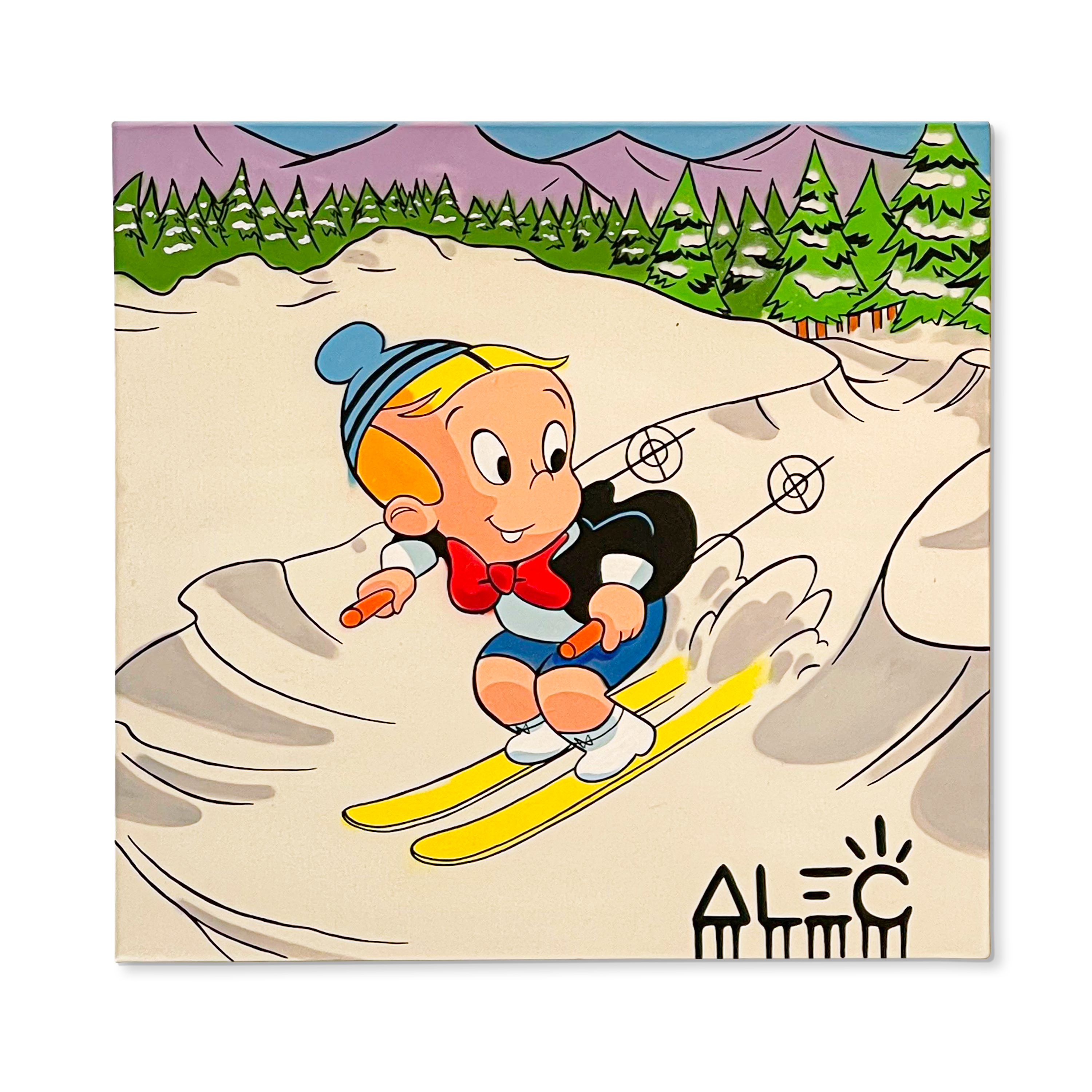 What Is Winter Graffiti?

Winter graffiti or "winter bombing" is any form of street art made during the winter months. It is often associated with festivals and fairs, particularly in the United States.

Winter graffiti began in Philadelphia, Pennsylvania, during the late 19th century and was used as an advertising tool for local businesses during the annual Christmas celebration and holiday season.

What's the difference between snow graffiti and regular graffiti?

People have long used these techniques to write words, draw pictures, and build sculptures in the snow. These are called snow drawings. They can be made by hand, with a paintbrush, or a unique ski pole with a blade on end, usually heated up by a lighter. 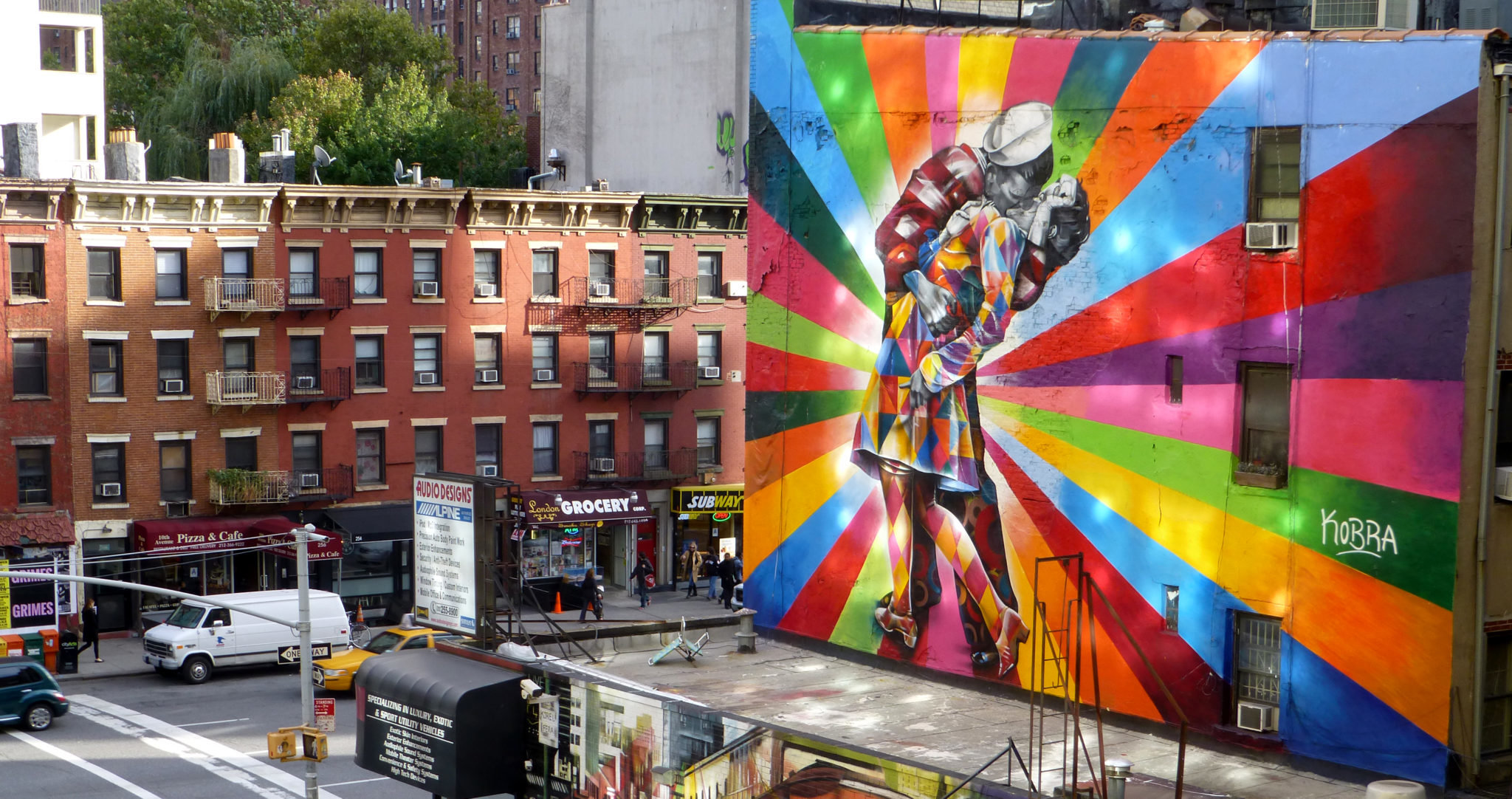 How to become a snow graffiti artist?

The art of snow graffiti has been one of the unique art movements in recent history. People think that those going out into the cold to draw on top of freshly fallen snow are just having fun, but this is an art that requires a lot of talent and creativity.

You can start practicing today by learning from an experienced snow artist. Once you have learned the basics and become more proficient at your art form, you can add snow to your artistic repertoire by visiting some of the areas where snow has fallen.

Snow Capture in the Field: Try it yourself!

A great place to work with snow is where it has fallen naturally. It's best to visit snow while it is fresh and before it gets covered with many footprints, dog tracks, and other evidence of human contact.

A mural is an ancient form of artwork that consists of painting directly onto a wall or ceiling surface.

Graffiti and tagging are two forms of contemporary street art that rose to popularity in the late 20th century.