Many of us have stopped in a gallery or public garden to admire a statue at one time or another or wait, was it a sculpture? And what exactly is the difference between a sculpture and a statue? You certainly wouldn't be the first person to ever ponder this question.

Sculpture vs statue. These two words have become conflated in the English language over time. Although it is common to use the two words interchangeably to describe the artwork, statues and sculptures are in fact two unique types of art.

This article will look at sculpture vs. statue, the differences and similarities between these two forms of fine art. 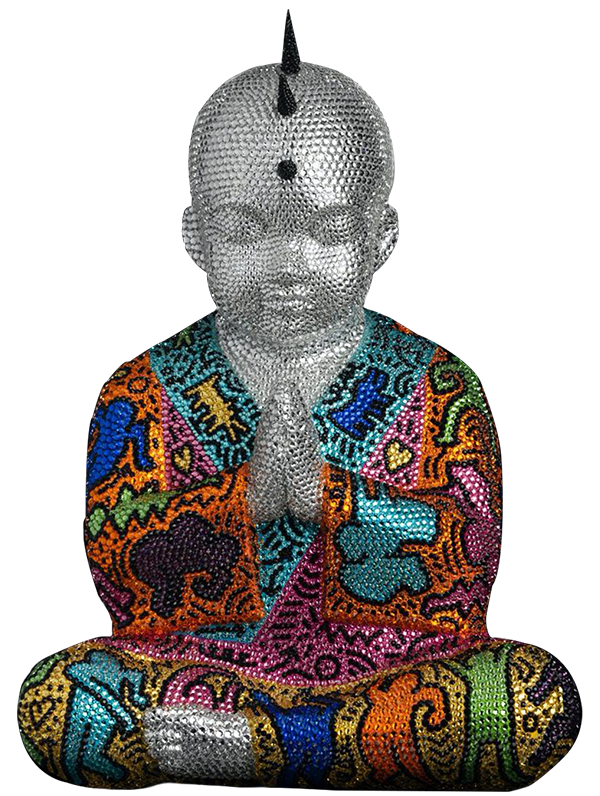 What is a sculpture?

A sculpture is any three-dimensional artwork. Traditionally, sculptors create two or three-dimensional representatives using hard stones or wood or casting metal or plaster. Contemporary sculptures have a wider variety of materials at their disposal, and can create sculptures using glass, plastic, found objects, and almost any other material.

Sculptures are artworks that can be displayed indoors or outdoors and are often incorporated or attached to the architecture of a building. Some sculptures are free-standing, while others, like relief sculptures, are fixed to a wall or structure. Sculptures can also be abstract or representational. 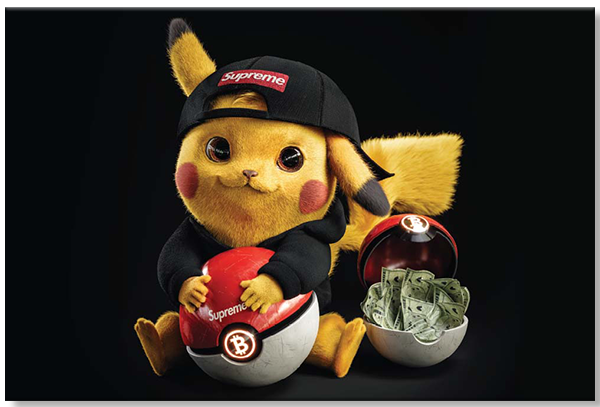 Of course, the definition of art is constantly being challenged and reinvented. Increasingly modern sculptors use found or otherwise pre-existing objects in their sculptures.

For example, in 1917, the artist Marcel Duchamp pushed the limits of what could be called a sculpture when he exhibited his work "Fountain," which consisted of a signed and dated urinal. Duchamp declared this artwork to be a "readymade" - a somewhat ordinary and mass-manufactured object designated as an artwork by the artist.

Other famous examples of sculptures include: "The Great Sphinx of Giza," the "Terracotta Warriors," the bust of Nefertiti, Jeff Koons’ "Balloon Dog," Anish Kapoor's "Cloud Gate," Henry Moore's "Double Oval" Doris Salcedo's "Shibboleth" and Robert Smithson's "Spiral Jetty." This list of artworks is just a small selection of the many famous sculptures you can view at galleries and historical locations worldwide.

As large artworks, sculptures are often commissioned as public artworks and are commonly found on public buildings of significance. Because they are so accessible, many of us can see famous sculptures more frequently and easily than any other form of artwork. 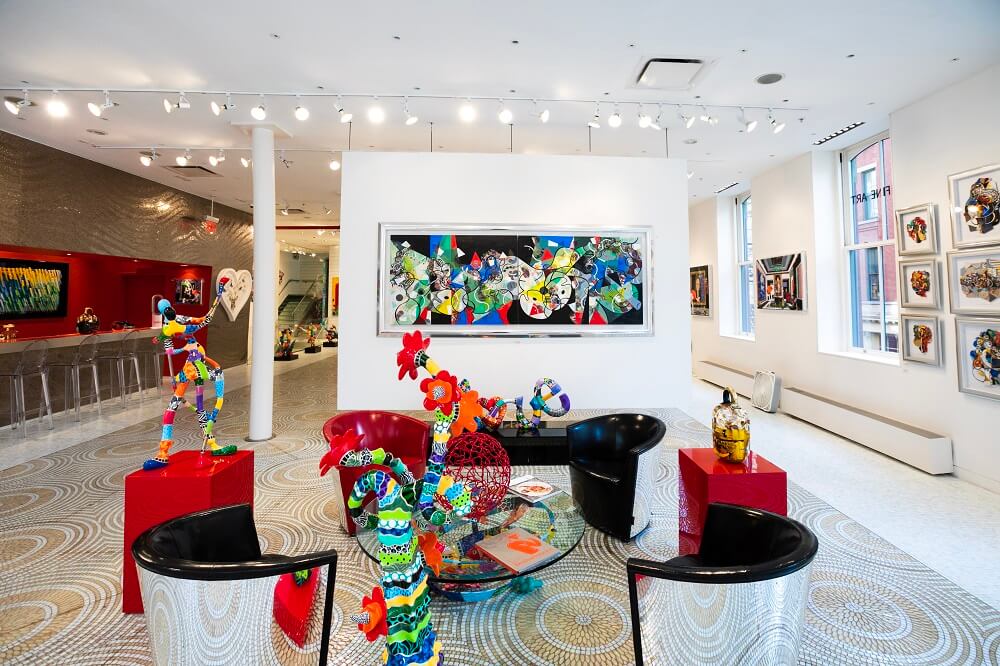 What is a statue?

A statue is a specific type of free-standing sculpture and realistically portrays a living creature. Often created to be life-sized and full-length, sculptural figures typically depict real people, mythical beings, or animals.

Statues are often used as a way to memorialize historically significant people and can last for centuries. Because they are often displayed outside, sculptures traditionally get created or carved from durable weatherproof materials such as wood, metal, marble, or other stones.

Many of the world's most famous artworks are statues, and equally many of history's most influential figures have been immortalized as statues. Notable examples of statutes include Michelangelo's "David," the "Venus Di Milo," New York's "The Statue Of Liberty," Brazil's "Christ The Redeemer," "The Grand Buddha" are just a handful of the many beautiful statues in existence today. 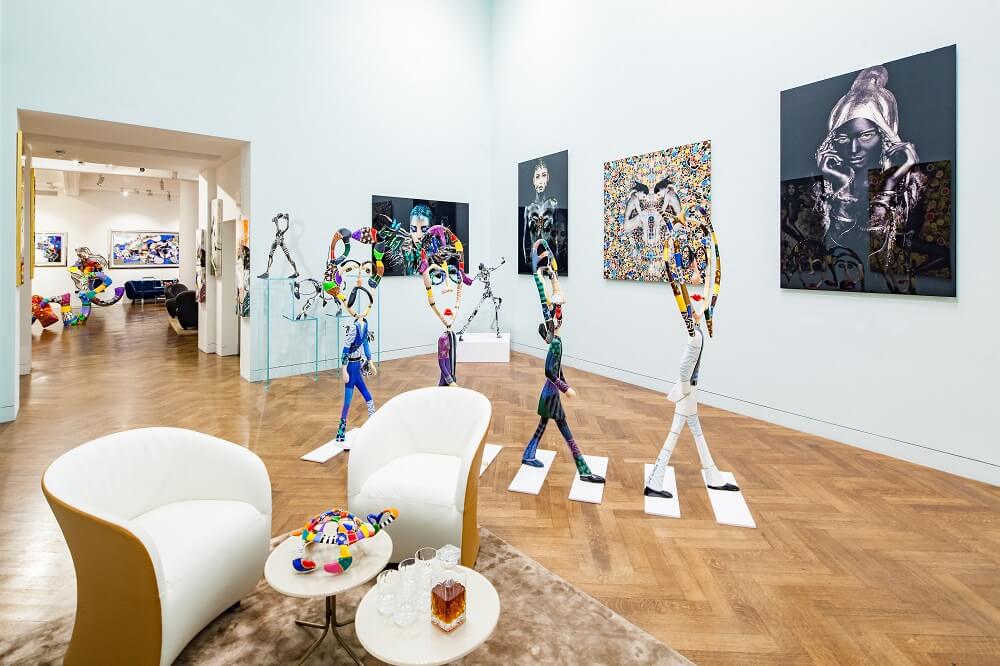 Statues have become a key part of history to understand ancient civilizations, depict ancient figures, and tell us stories from mythology or scripture. It is also common and implied that human or religious statues should depict a specific, significant and recognizable figure.

The subjects of statues typically include gods, politicians, royal figures, public figures, or celebrities, who are usually presented in a positive light. There is often a large amount of symbolism attached to such statues, and they are frequently commissioned to be put on display in a public place. While it's common to memorialize a public figure posthumously in a statue, this art form can also depict living persons.

Although statues are typically representational, they can sometimes also be abstract. One such example of an abstract portrait sculpture is Brancusi's "Mlle Pogany". Statue figures are similar to portraits in this sense in that they are, by nature, representational but can be presented with an abstracted interpretation of a real subject.

Difference between statue and sculpture

A statue is a type of sculpture. So all statues are also sculptures, but not all sculptures are statues. The subject must be a person or animal to be called a statue. On the other hand, a sculpture can be representational of any scene or object or be entirely abstract.

Statues, in various conditions, are some of the oldest existing forms of sculpture and have been a part of history since the earliest civilizations. Many cultures created statues of their gods and idols, so statues are often strongly associated with religion.

Most statues are three-dimensional and entirely free-standing; the artist traditionally had to understand the balance of the artwork to ensure it stayed upright safely. Sculptures, on the other hand, can be both free-standing or relief. Contemporary sculptures do not need to be perfectly balanced and may use technology, supports, structures, or other mechanisms to stay upright. 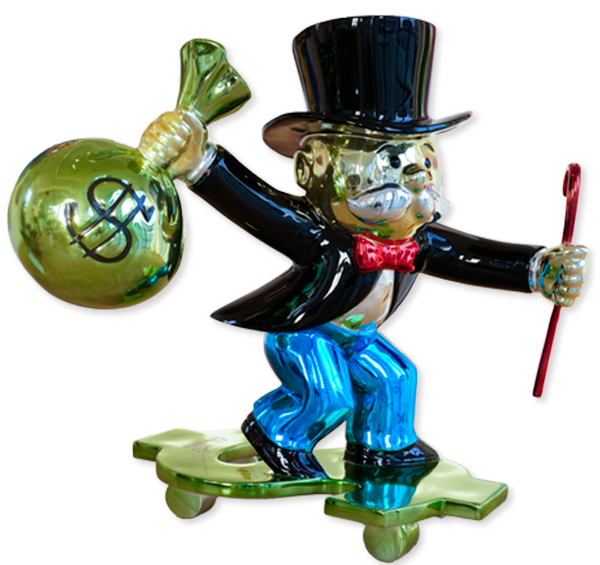 What is a relief sculpture?

Relief sculptures are often seen in classical architecture and are two-dimensional in nature. A relief is a part of a wall with sculpted elements but remains attached to the solid wall, column, ceiling, or another background of the same material.

The Parthenon frieze for the Athenian Acropolis is perhaps the most well-known example of a relief sculpture. Donatello's "The Feast of Herod '' is an excellent example of a bronze relief that has been cast instead of carved.

What is the difference between a free-standing sculpture and a statue?

While we generally see sculptures in public places, they can also be privately collected and displayed. Not every sculpture is as large as Mount Rushmore! You can explore original sculptures and contemporary statues in galleries around the world.

Contemporary sculptors include the likes of Metis Atash, F&G, and Dorit Levenstein. You can buy original artworks from these artists and more at Eden online art gallery and galleries worldwide.

What Is Art Sculpture?

Art sculpture is one of the oldest visual art forms in existence and one of the most publicly visible forms of artwork.