Entertainment for the masses, popular culture is influenced by the cultural activities, products, images, and ideas embraced by the broader public. Being highly interdisciplinary, the boundaries of pop culture are vague as it penetrates and intersects with other social aspects of life. While pop culture may be seen as a mere entertainment outlet, it persuades us to accept messages we wouldn't otherwise consider while influencing our perceptions of what is expected and abnormal.

Pop artists often take inspiration from popular advertising, movies, television, and current trends to create humorous and ironic works that can be seen as both a celebration and a critique of popular culture. Among those known for using popular culture to create their most famous artworks are Eden Gallery's exclusive artists. 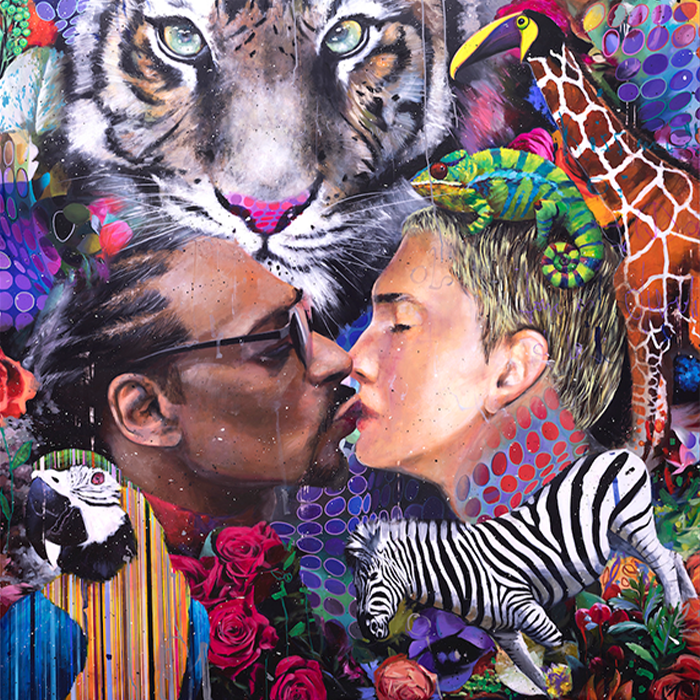 Known for his playful, ironic, and deeply relevant works of art, Angelo Accardi illustrates surreal visions of everyday life while including pictorial images from pop culture over centuries. His artwork titled ‘Kissing’ is a prime example of pop culture art. The artwork is a spitting image of pop culture icons rapper Snoop Dogg and singer Annie Lennox sharing an unlikely kiss, in front of a zoo-filled backdrop of various wild animals. 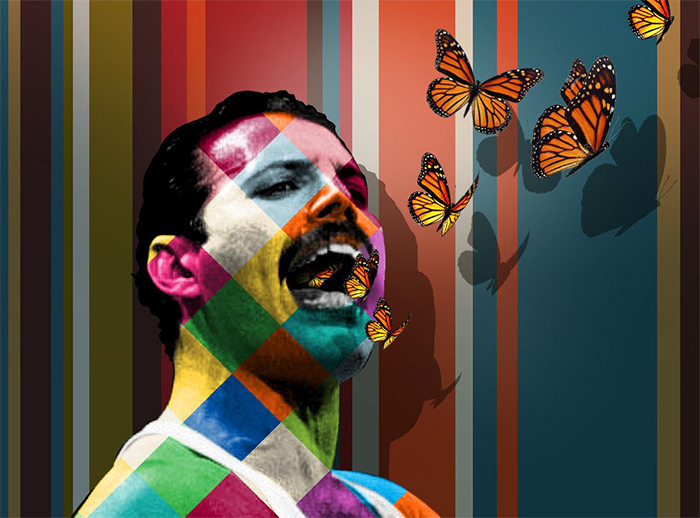 Including elements of everyday life within his work, Eduardo Kobra continues to dominate the pop art movement through his larger-than-life murals. Through bright colors and bold lines, the artist brings to life the critical figures he depicts within his work. Kobra features legendary band ‘Queen’s lead singer Freddie Mercury, a backdrop of striped colors and butterflies, expressing the legacy the epochal idol left behind for decades to come. 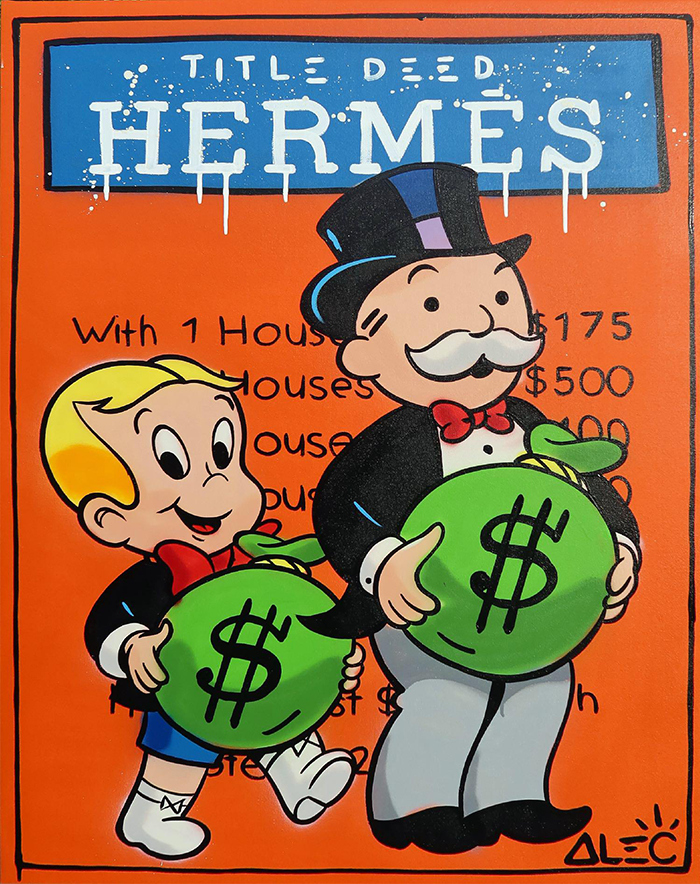 Internationally celebrated graffiti artist, Alec Monopoly, challenges the values of mass culture while narrowing the divide between commercial and fine arts. Through creating a dialogue about pop culture and capitalism in modern society, Monopoly portrays a biting message about luxury and excess within his work. His artworks consist of various childhood characters such as Richie Rich and Uncle Pennybags, satirically behaving mischievously with money, a rich commentary on capitalism.

The Pop Art Movement inspired artists to focus on a 'real' and relevant subject matter while blurring the lines between 'low' and 'high' art. This movement suddenly made art accessible to the masses, redefining art and what it means to be an artist. Explore more contemporary artworks by your favorite artists on the Eden Gallery website or visit an Eden Gallery location near you.