World Social Media Day commemorates social media’s impact on global communication. Every year on June 30th, Social Media Day is celebrated all over the world to recognize how it has revolutionized how society communicates, behaves , and interacts  with each other .

Social Media is now one of the most powerful tools of online media. It has taken over the business realm, the advertising world, and the education sector while becoming an integral part of people's lives. Social media encourages people to build an image and identity for themselves along with giving a voice and a platform to any and all who are willing to engage.

Through social media, individuals can establish themselves through an online following. It gives people the opportunity to grow their networks on a global scale, regardless of the geographical boundaries, while facilitating a business without the help of a big corporation or marketing company.

There is valuable knowledge to be gained through social media. Online platforms can broaden your perspective on diverse subjects while giving you instant information on new content. Social media also raises awareness of events that are occurring across the world that may not have been widely recognized in the past.

The accelerated adoption of social media is changing the way we meet partners, how we access worldwide information, and how we demand change through civic engagement. While it all occurs behind a screen, social media gives the individual the opportunity to be heard and make a difference. 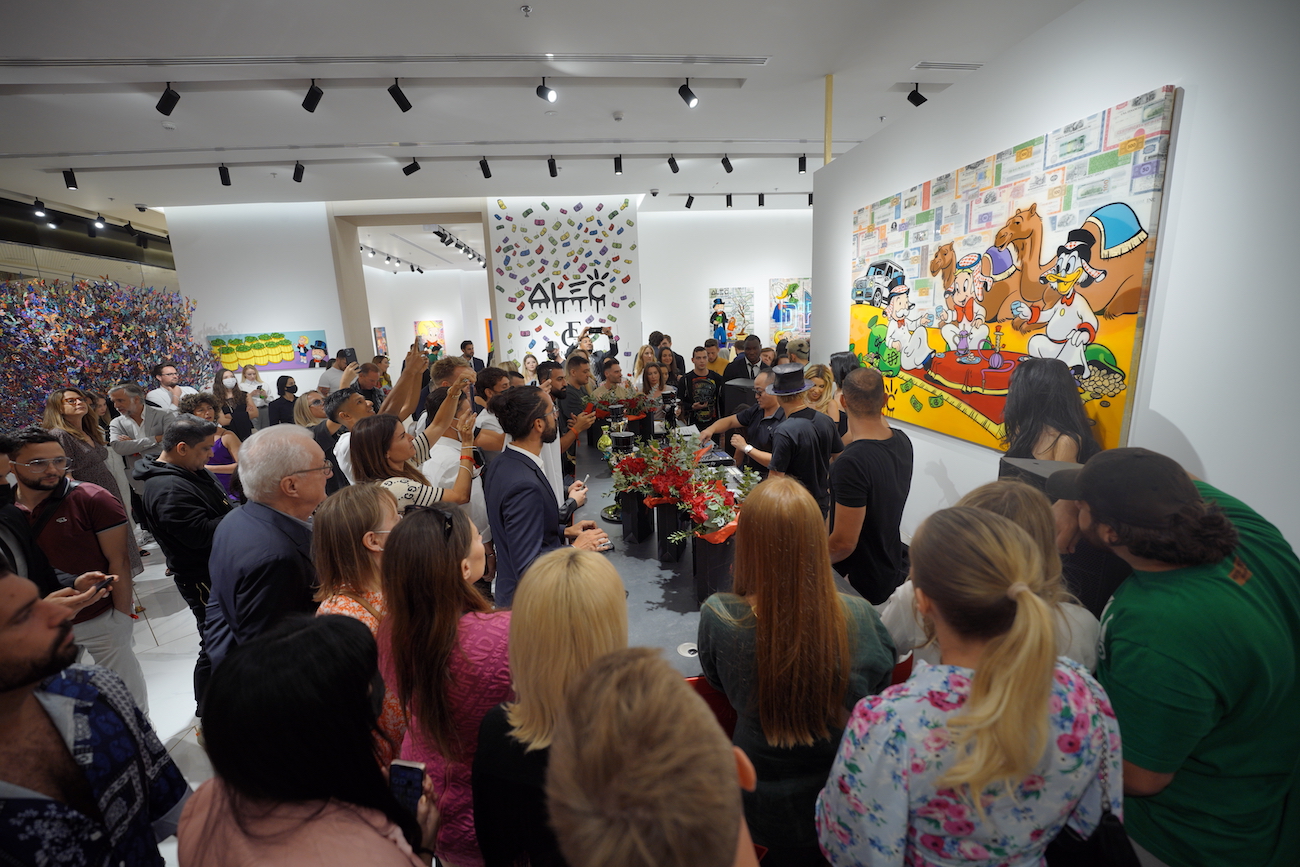 The Responsibility of Social Media

Social media has gifted a resource to humankind that has endless reach and benefits, the use of which  is nearly universal among today's teens.While the various platforms offer us greater convenience and connectivity, they can also cause serious harmful effects on their users.

The excessive use of social media can lead to depression and anxiety. Through social sites, individuals view the best parts of everyone else’s lives, which they then compare to the negative aspects of their own lives. The act of constantly comparing your life to others is a dangerous path toward psychological distress.

Most social media users and brands set unrealistic expectations of life and relationships through a severe lack of authenticity. People often post heavily staged photos on social media that set false expectations and lead to a negative impact on other individuals' self-worth and well-being.

Media exposure also contributes to body dissatisfaction by shaping society's concept of beauty standards. Constant exposure to images posted online directly correlates to how individuals perceive their body image. When you are only seeing images of people presenting the best version of themselves, it is easy to develop unrealistic body image expectations.

Power of Social Media within the Art World

The internet is a new virtual exhibition space where artists can enjoy huge fan bases while being in complete control of how they market and sell their work. Both emerging and established artists are going viral through social media and experiencing a notable amount of fame.

Tiktok, one of the most popular social media platforms for Gen Z and Millennial users, is a great way for artists to individually, from all mediums gain recognition for their creativity and talent. There are various types of art forms depicted on social media. From painting and sculpting to body art, artists from all over the world have the opportunity to go viral. 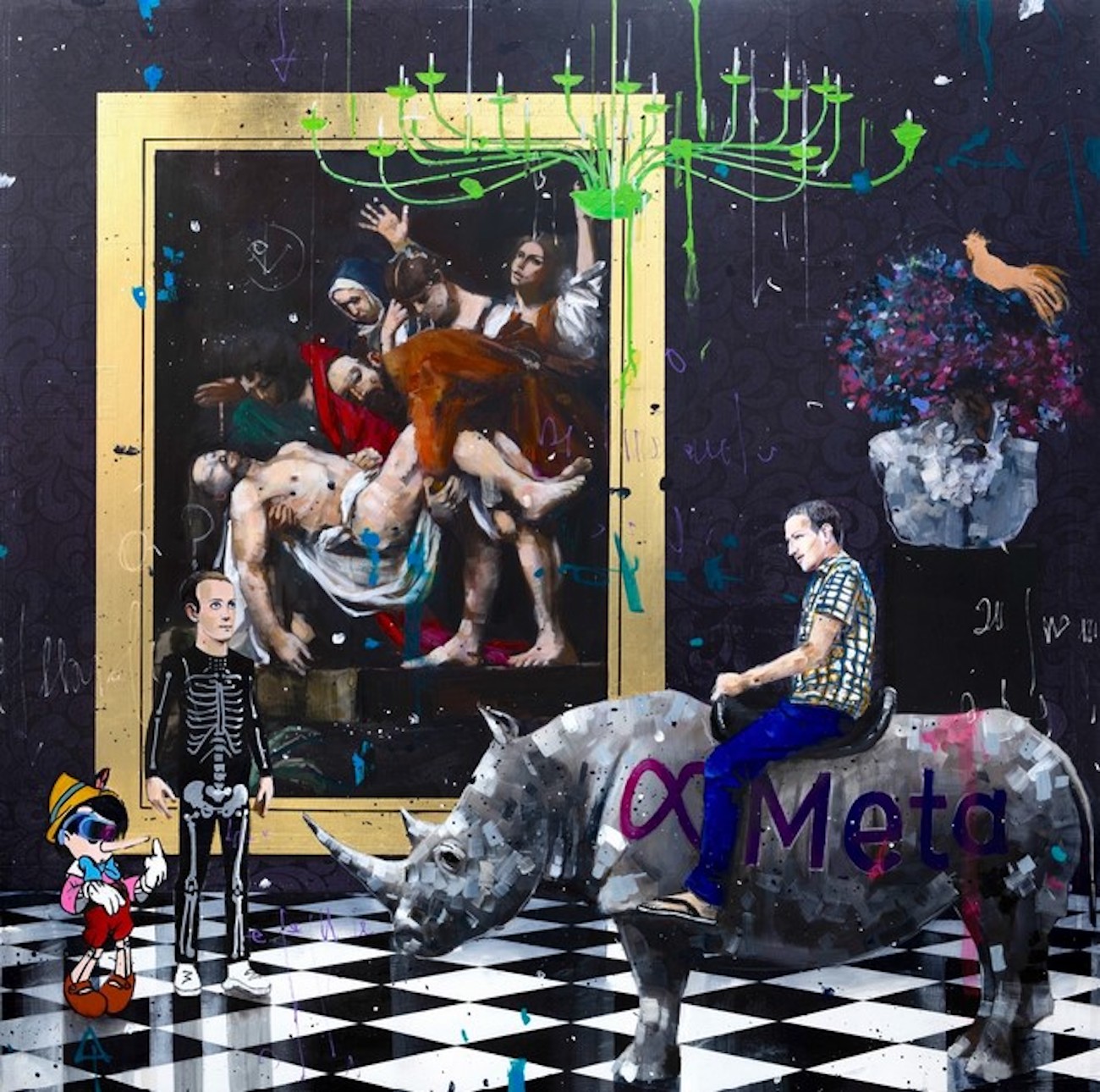 Social media has specifically helped gain street artists an immense amount of worldwide attention. Street artists see the world as their canvas, yet their artwork falls victim to its location because it's created within public spaces. The location-sharing functions of various social media platforms have facilitated the opportunity for street art to become globalized. When street art is viewed as a digital object, it can become viral and provoke a worldwide virtual response.

Alec Monopoly, a celebrated graffiti artist, uses his work to spark thought about pop culture and capitalism in modern society. The artist didn't reveal his identity for years which created circulation throughout the internet. Whenever he was seen in public, he would hide his face with the help of medical masks, bandanas, or his own hand. He incorporates widely known characters in his work that have greatly influenced pop culture and he also participates within the world of celebrities. He has an extensive following on social media and he uses his platforms to advertise his artwork.

Angelo Accardi utilizes aspects of pop culture to convey up-to-date media relevance and has demonstrated countless examples of icons in his artwork. Accardi incorporates Mark Zuckerberg, the creator of Facebook, in a mixed media painting called “Turn Me Around” which also includes a number of other historical and cartoon figures. Similar to Alec Monopoly, Accardi has a large social media platform where he keeps his fan base updated on his latest work.

Eden Gallery artist, Jisbar is a storyteller through reinventive art. He is known for his reinterpretations of history’s biggest paintings and abstract perception of iconic artworks created by the famous artists that came before him. The pop artist remains active on his social media platforms to stay connected with his audience and keep them updated on new ideas and projects.

Upon embarking  on his ambitious plan to send the first painting into space, he was able to keep his audience in the loop through the use of the story feature on Instagram. As a tribute to Leonardo da Vinci on the 500th anniversary of his death, Jisbar decided to propel a ‘Punk Mona Lisa’ artwork into the stratosphere 33.4 km above the Earth for over 1 hour and a half.

Social Media allowed Jisbar’s performance to become a worldwide sensation. His platform helped people all around the world to see a painting exhibition where no painting had been exhibited before. This is only one example of the many performances that Jisbar has displayed on his social media.