Beatles fans from all over the world come together on June 25th to celebrate Global Beatles Day. The occasion pays tribute to The Beatles and the lasting impact they left on the world. The date, June 25, was chosen as the designated day of commemoration because on June 25th, 1967, the Beatles performed their hit “All You Need Is Love” to an international audience on the BBC-produced program, Our World. The Beatles continue to stand the test of time and the long-lasting success and effect they have on the world make them the most influential music group of all time.

The Beatles: John Lennon, Paul McCartney, George Harrison, and Ringo Starr, were an English rock band who changed the face of the music industry. The Beatles were first introduced to the U.S on a variety show in February 1964. The milestone was witnessed by an audience of over 70 million people - nearly 40 percent of the U.S. population at the time, and their work throughout the decades remained unmatched. The Beatles created music that appealed to both young people and adults, bridging the cultural gap that once remained between the generations.
The Fab Four conquered American pop culture and set a deep-rooted precedent for other artists and musical groups who followed in their footsteps. 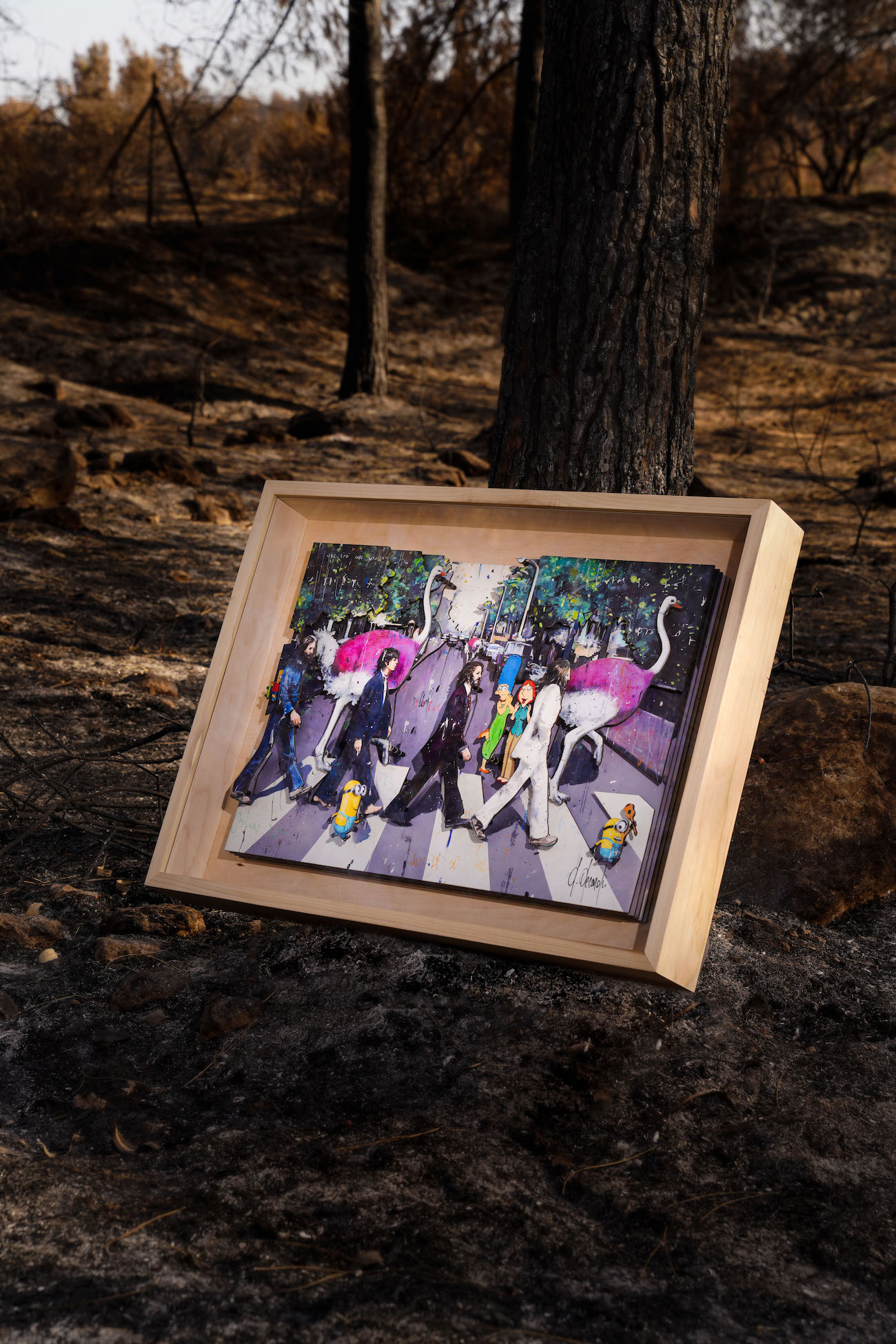 The Beatles' Impact on the Art Industry

Not only did the Beatles have a lasting impact on the music world but they were also a huge influence on the art industry. The rock band inspired people to discover their creativity within their artwork. While The Beatles are a rock ‘n’ roll band, their music incorporated elements of traditional pop and classical music in new and innovative ways. The originality of the Beatles’ work was something that had not been seen before. The Beatles treated each song as an opportunity to take a risk and try something new. As a result, they created beautiful music that continues to be adored by millions of fans. Their passion for their music inspired artists to put the same love and appreciation into their work. The Beatles taught artists what it means to truly be in love with what you do.

How to Celebrate Global Beatles Day

Along with celebrating their music, Global Beatles Day is also used to admire and commemorate The Beatles' message of peace and love. The Beatles encouraged their fans to fight for peace and express gratitude. Simply by spreading love and positivity, you too can celebrate The Beatles' ongoing legacy. 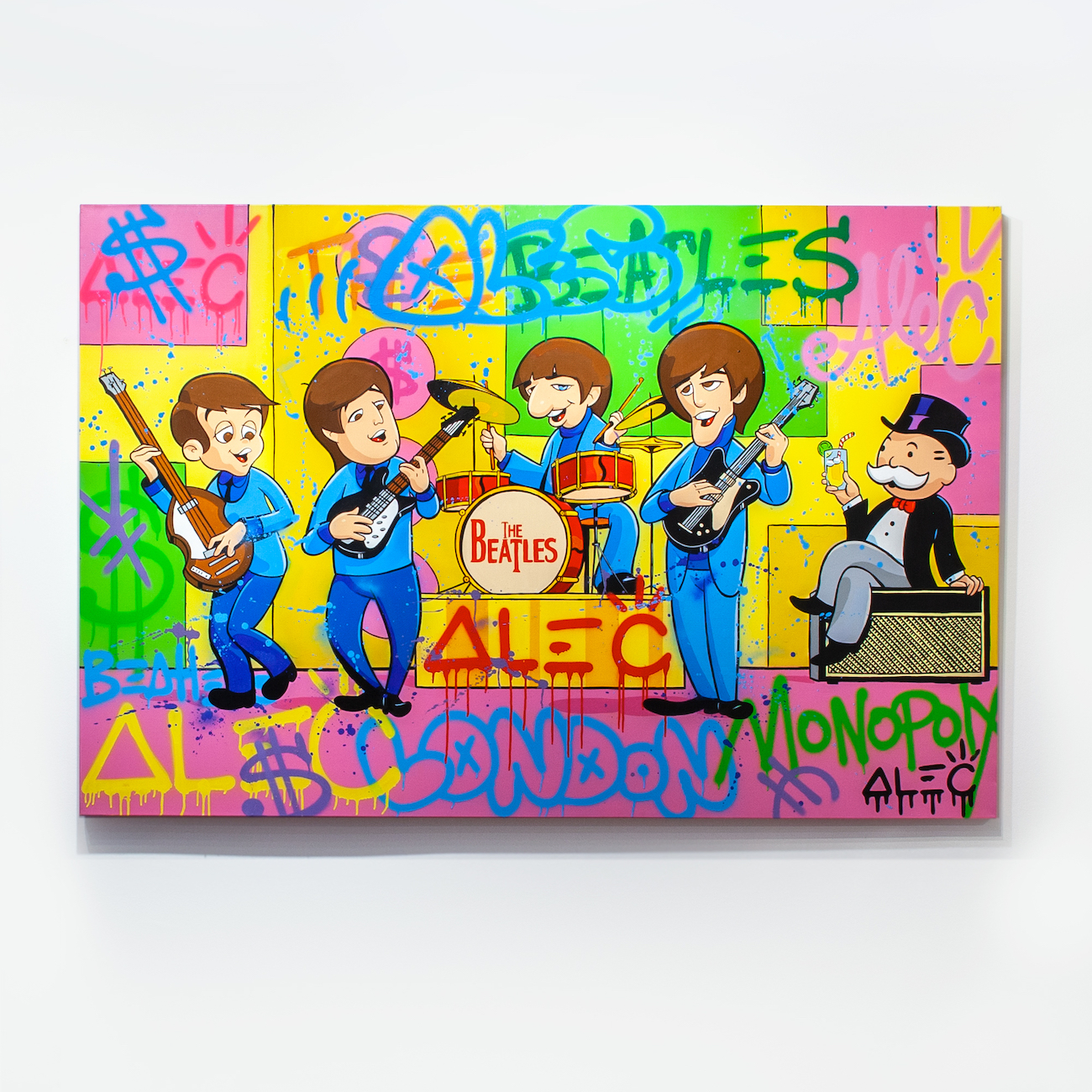 The main themes of The Beatles' music are love, peace, and happiness. Specific pieces of artwork at Eden gallery radiate those same ideals. F&G’s “Rusty Face Love 50” sculpture,  Dorit Levinstein’s “Love” wall sculpture and Metis Atash’s “Punkbuddha Love Wins V” Swarovski crystals sculpture are three pieces of art at Eden Gallery that advertise the importance of love. Artists at Eden Gallery have also been influenced by the Beatles while creating specific pieces of artwork such as “The Beatles” by Dorit Levinstein, and Aluminum Free Standing Sculpture.

This Pride Month, Eden Gallery has decided to recognize the immense amount of importance behind this month while simultaneously honoring the 1969 Stonewall Uprising in Manhattan, by introducing a new collection of artworks. Our Colors of Love collection, Eden’s special pride collection, expresses the same values that The Beatles preach, expression and freedom. To see more, shop our Colors of Love collection today at a gallery nearest to you or on our website.