This summer, Gal Yosef will be joining Eden Gallery in Mykonos on July 13th for an evening of art, music and drinks. Through the use of present-day scenarios, Yosef creates digital sculptures inspired by avaricious, contemporary society and characterizes nostalgic figures in his art. Visitors to the events will be able to see Gal’s latest works of art and his involvement in parts of the design themselves. Through the use of computer technology and the detailed and innate skill that Yosef exemplifies, he can create unique artwork filled with life and character. 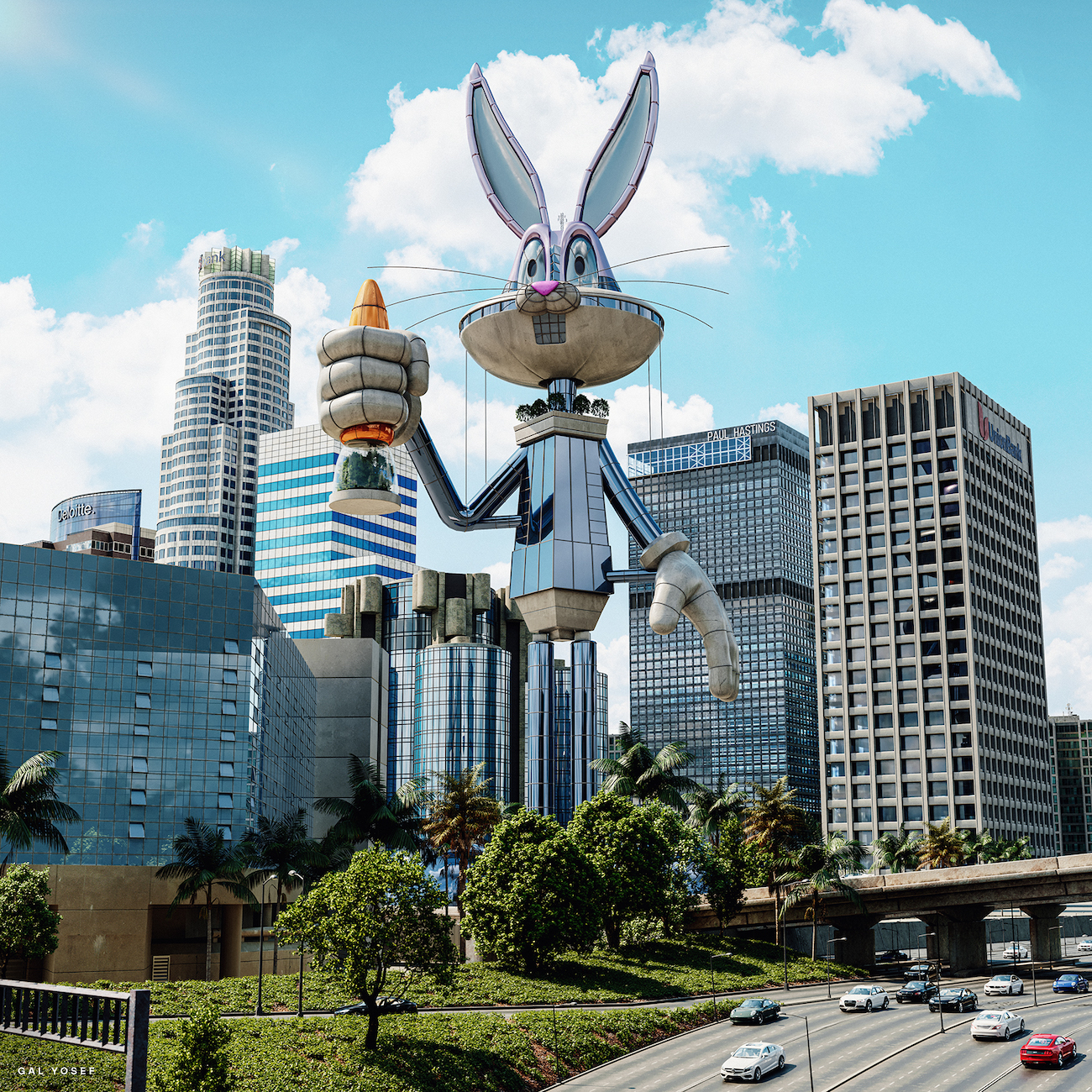 While we await the opportunity to explore Yosef’s latest pieces, here are five things you didn’t know about Gal Yosef:

1. At the age of 6, Gal Yosef fell in love with animation and cartoons. His childhood room was filled with superheroes and toys and he used to give his toys his own personal touch by painting their suits and adding elements to them that they never had before. At the age of 13, Yosef began to learn the ways of three-dimensional art. He wanted to push the limits of his creativity and fulfill his deep desire to bring characters to life.

3. Yosef only finishes his artwork when he feels that it's perfect and his idea is clear. He doesn't have any limits, even if each of his artworks take years. There are many different steps in his creative process. Yosef begins with a sketch on his Wacom Cintiq tablet, then he moves to digital sculpting with Zbrush. His favorite part of the process is the light set up because that's where he feels the most comfortable.

4. 2021 was the craziest year Gal has ever had in his entire life. During this year, he signed on to be an exclusive artist with Eden Gallery, released his first collection of artworks which featured realistic iconic characters and his name was displayed on a Times Square billboard for all of New York City to see!

5. Yosef is grateful for the powerful effects of social media. It is amazing that he is able to use his platform to connect with his audience and share his artworks to the world. Although social media definitely has a lot of benefits, Yosef’s biggest inspiration is still the outside world! 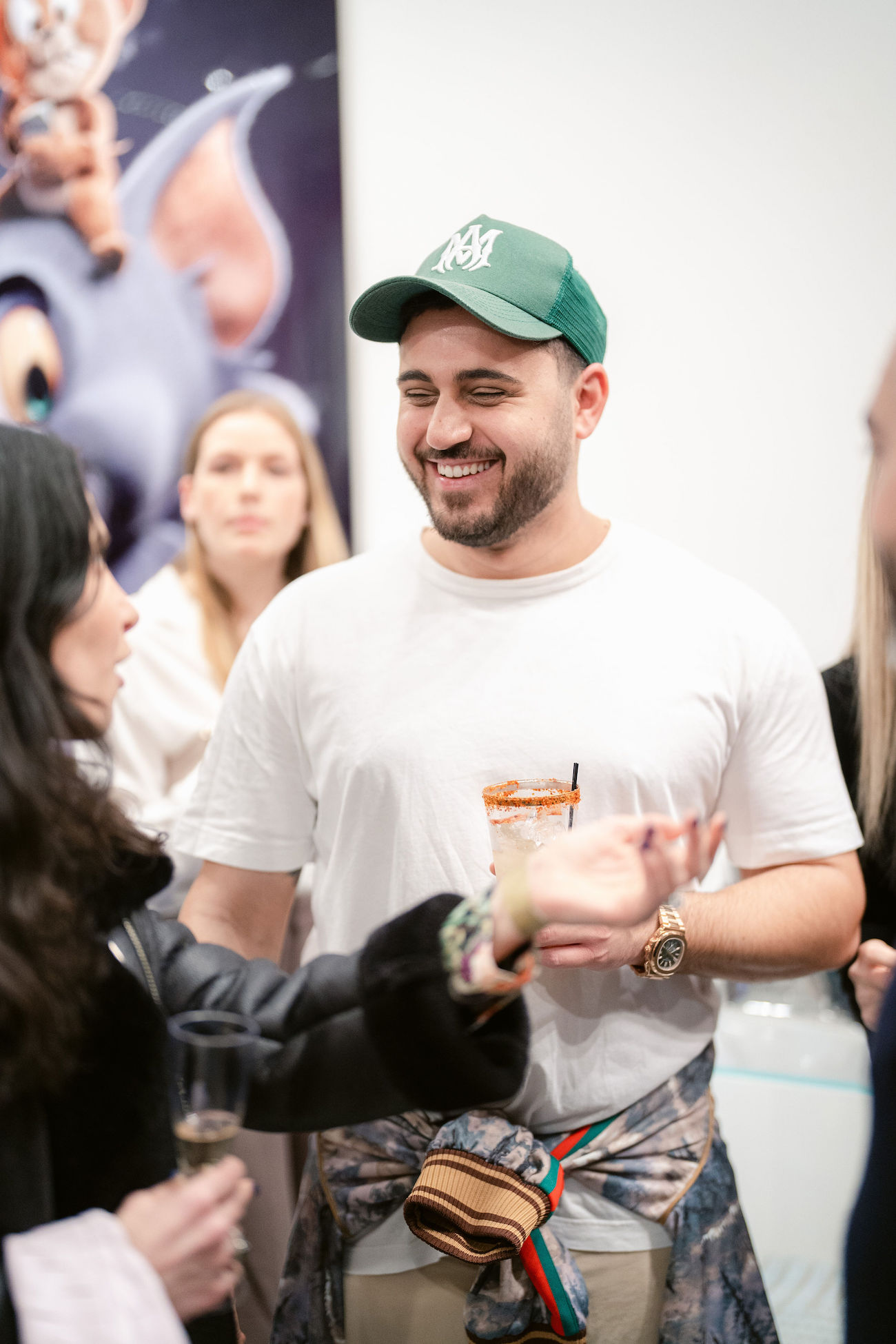 As we look forward to exploring Gal Yosef’s art this summer in Mykonos, click here to view his latest artworks, or visit your nearest Eden Gallery location today.