Artists use various features in their works that act as distinguishing elements catered to their niche. Whether it be images of nature, angelic figures, or religious scenes, there are a plethora of techniques to create what we see as universally recognizable works of art. Explore exclusive Eden Gallery artists Alec Monopoly, David Kracov and Angelo Accardi, to view their work and each of their own distinctive styles.

World-renowned graffiti artist Alec Monopoly uses a lighthearted approach to express social commentary, which people all over the world connect to. The use of icons from pop culture and cartoon illustrations like Scrooge McDuck and Mr. Monopoly conveys a satirical message on the capitalist mindset. His work has generated a recognizable style of its own. It is for this reason that young and profound art collectors around the globe are eager to add Alec Monopoly’s work to their collections. 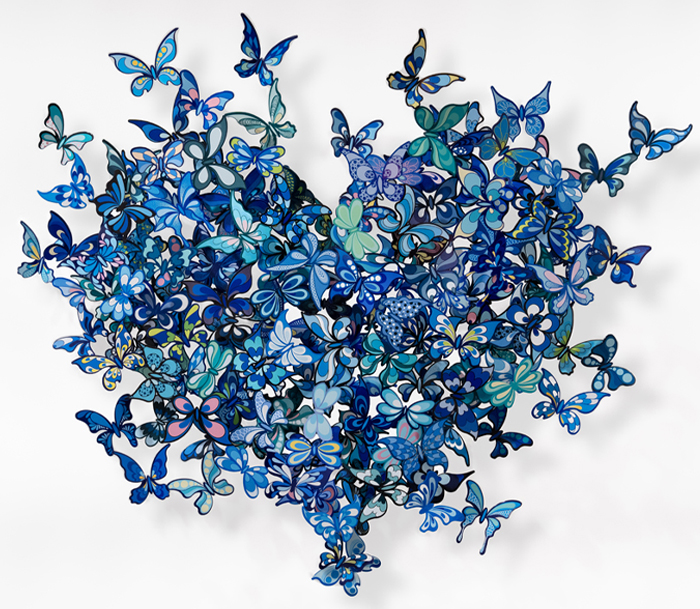 In stark contrast to Monopoly’s use of famed characters, David Kracov takes many small, detailed elements and combines them to make a big picture with many moving parts. The artist’s meticulous steel work along with his scrutinizing attention to detail allows his sculptures to capture the essence of flight, as exhibited with his use of butterflies. David’s artworks are often crafted as a play on words or a cheerful pun, as illustrated in his sculpture called “My Heart is all a Flutter”. His playful and creative works are each a testament to his steady hand and wonderfully unique artistic ideas. 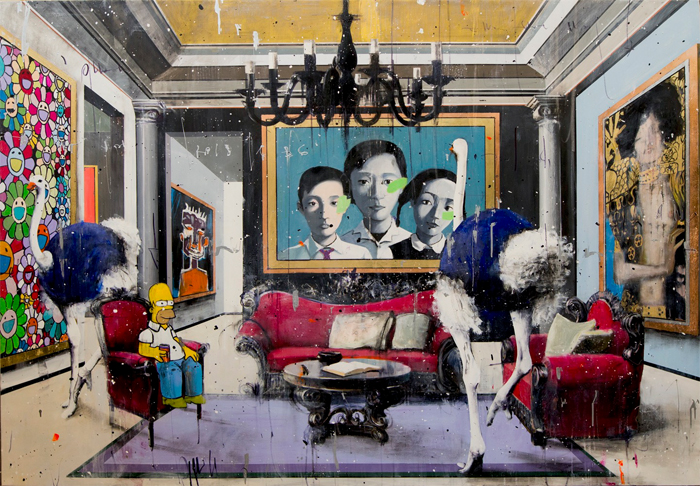 With the range across various mediums of art, Angelo Accardi uses known ideas from both the old world and the new, to bring together his deeply complex and alluring masterpieces. Accardi allocates his many influential characters inside his paintings to create the feeling of a thousand stories in one frame. A modern day surrealist, Accardi really captures the feeling of confusion and the element of surprise with his use of contrasting figures, backdrops and symbols. The deeper the viewer looks, the more that can be found inside the world within Accardi’s artworks. Constantly searching for new sensations using mixed media to depict figures against differing social backgrounds, it is hard not to revel in his paintings.

Each unique perspective and different approach employed by the artists at Eden Gallery creates a world of wonder within itself. Discover more artworks by Eden’s extravagant artists at the Eden Gallery website, or visit a gallery near you today.