Inspiration in the arts is the key to creative fulfillment. Without inspiration from outside creative forces, artists would not be able to progress in their craft and fuse the past, present and future that result in forever unique pieces of art. The visual arts rely on a culture of collaboration and encouragement, so that artists are able to challenge themselves as they try to depict life’s complexities.

The visual arts encompass works that you can see, experience and interpret visually such as painting, drawing, ceramics, sculpture, photography, film, and others. This can also include the applied arts like interior design and architecture, as well as public art, like murals and graffiti. Historically, however, it was only fine arts that were considered to fall under the umbrella of “visual arts,” as these other forms were not thought of as legitimate. 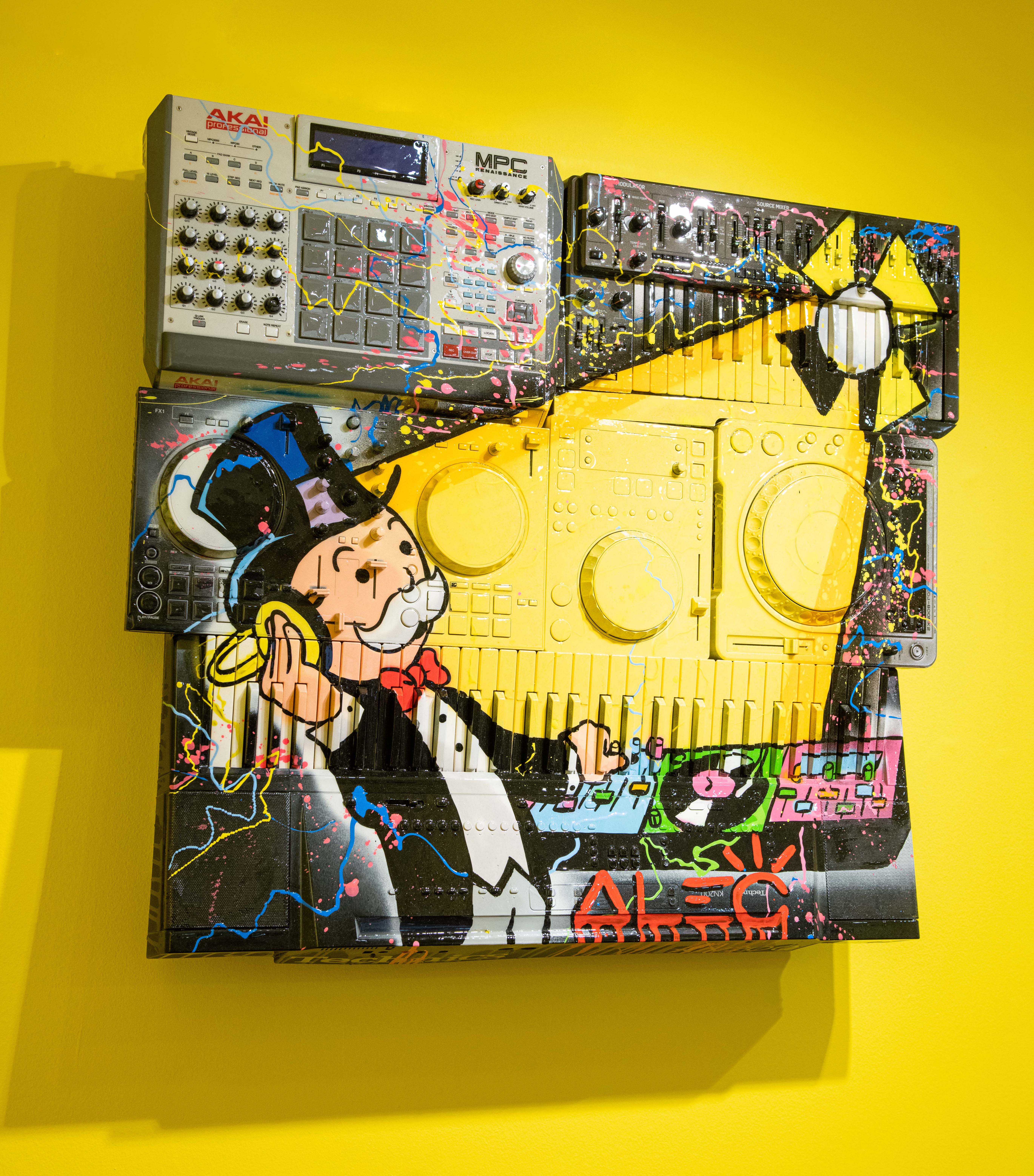 How Artists use elements of Visual Arts

Contemporary art throughout the years has seen an endlessly progressing and unfolding cycle of inspiration between artists, especially across several different mediums. In Andy Warhol’s Marilyn Monroe silkscreen prints, for example, he established a signature look along with his own combination of artistic elements in order to create a new, never-before-seen representation of American culture. Warhol’s silkscreen prints used the visual elements of color, shape and form to create the brightly colored, repeated images constituting the artworks he is known for. He incorporates photography and painting in these works in his unique effort to combine mediums, demonstrating his reliance on artistic and cultural movements that came before him.

In another example of artistic inspiration across mediums, the horror movie “Scream” in 1996 uses a mask, worn by the killer "Ghostface" in the film, that was heavily inspired by the iconic artwork titled “The Scream,” by Edvard Munch (1893). The artwork is said to represent the anxiety of the human condition, making it a perfect and dark addition to the film, which is about a series of non stop killings. 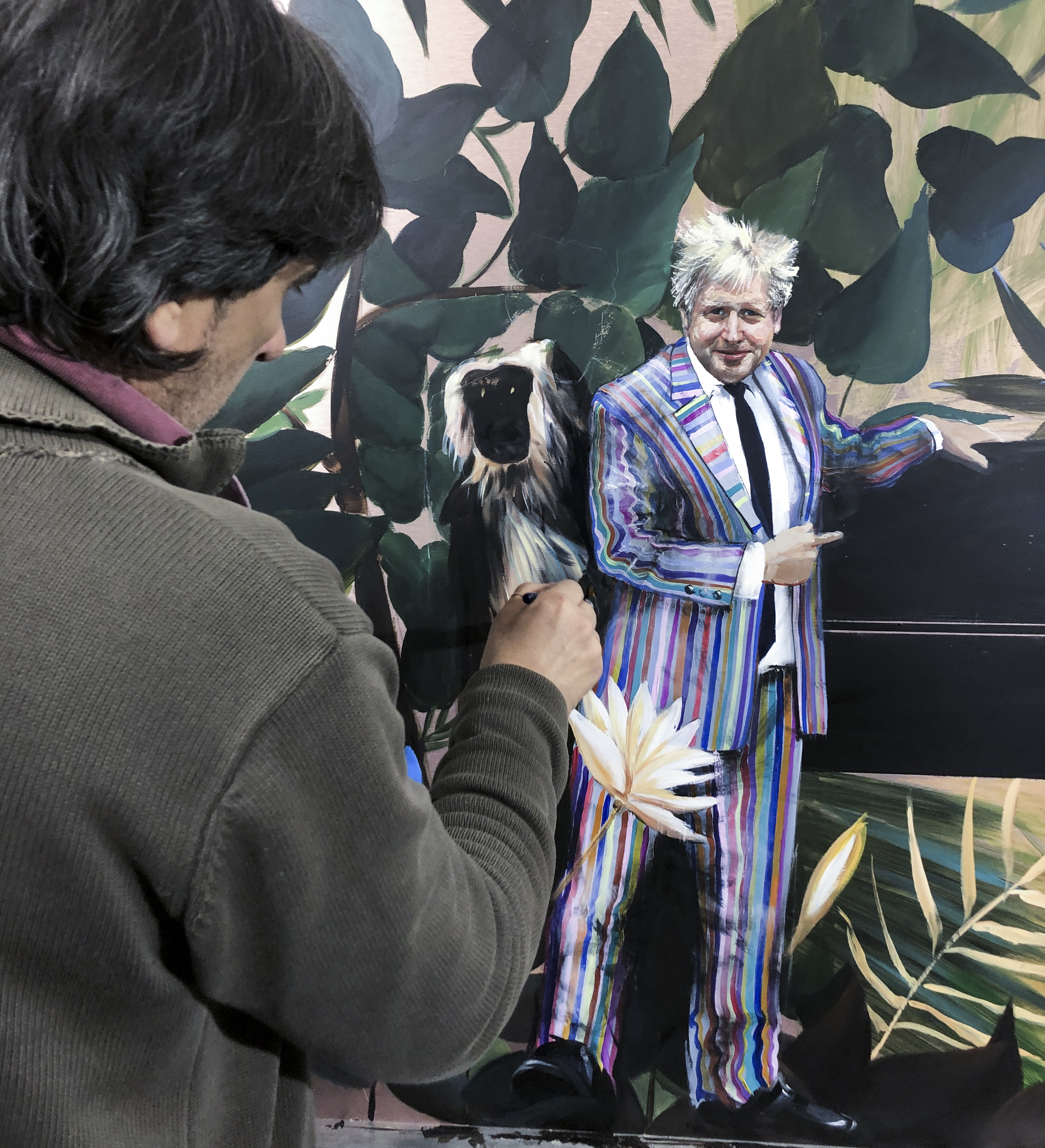 How Eden Artists use elements of Visual Art

At Eden Gallery, several artists derive inspiration from existing visual works of art in pop culture and society in their artworks. Angelo Accardi, for example, includes references to film, pop art (with renditions of Andy Warhol’s Marilyn Monroe prints), Renaissance art (Mona Lisa), and many singers, artists and cultural figures, including Boris Johnson, Mark Zuckerberg, Johnny Depp, Freddy Mercury, Jean-Michel Basquiat, Greta Thunberg, and countless others. Accardi also explores the elements of depth and dimension in his artworks by creating several vanishing points that create optical illusions.
Graffiti artist Alec Monopoly also includes countless references to culture in his artworks. He makes commentary on mass consumerism and materialism through symbols such as Uncle Pennybags from the board game Monopoly, who embodies society’s values of money and greed. Monopoly also explores the elements of color and texture by using a varied palette and incorporating varied media. His paintings appear not only on canvas but also on Birkin bags, watercolor paper, and even sculptures.

Explore more artists who incorporate their own unique combination of visual artistic elements at Eden Gallery. Visit the Eden website or a gallery nearest to you.