An artist who lives for art, Angelo Accardi embraces the dimension of pure creativity within contemporary abstract art, allowing him to create a magical composition of modern life and urban landscapes. Focusing on the study of man and the space he inhabits, Accardi's artistic path continues to develop as he searches for new sensations in art, creating some of the world's most intricate and enigmatic works in contemporary art. 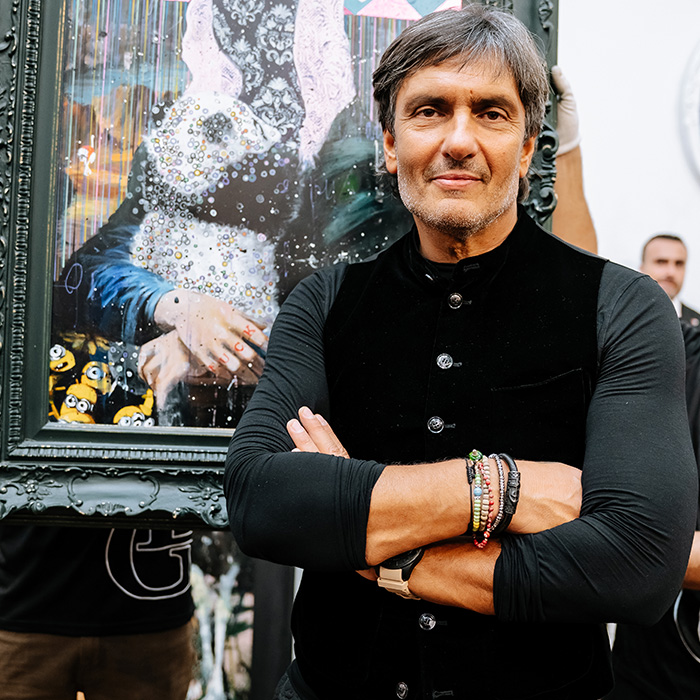 Growing up in a small town in southern Italy, Accardi was inspired by traditional Italian art and modern interpretations of classical subjects. His relationship with art began at the Institute of Dante Alighieri when he saw a work of art illustrated by a local painter, Biago Mercadante, who attended the Neapolitan school. Impressed by the realistic effect of his career, Accardi felt as if he was one with the picture, a feeling he was determined to recreate within his artwork.

Intrigued by the liveliness of art, Accardi began to embark on his artistic journey. He created his first artwork, a still life oil painting on canvas, inspired by Caravaggio's basket, consisting of a rotten green apple, a dry leaf, and a cloth. Left with no other way to thin his paint, Accardi diluted the oil color with olive oil, which ultimately prevented the color from drying. The olive oil led to insects getting trapped in the painting, turning his work into flypaper. The self-taught artist's inexperience with art unknowingly gave life to real conceptual work. 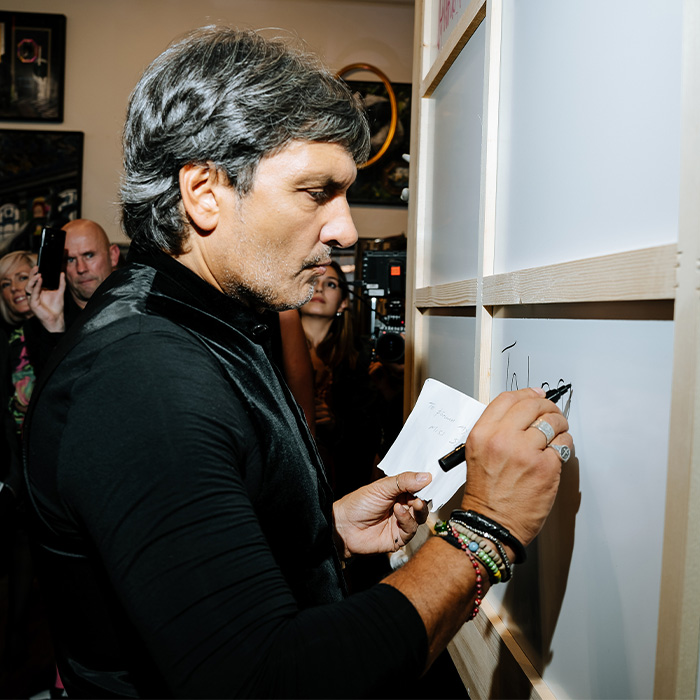 With perseverance and determination, Accardi continued to grow as an artist. His exquisite works include surreal elements and pop culture icons in familiar settings, creating a sense of unease as if his subjects were out of place. However, his inherently chaotic juxtapositions are masterfully executed, creating a meticulously orchestrated work of art. 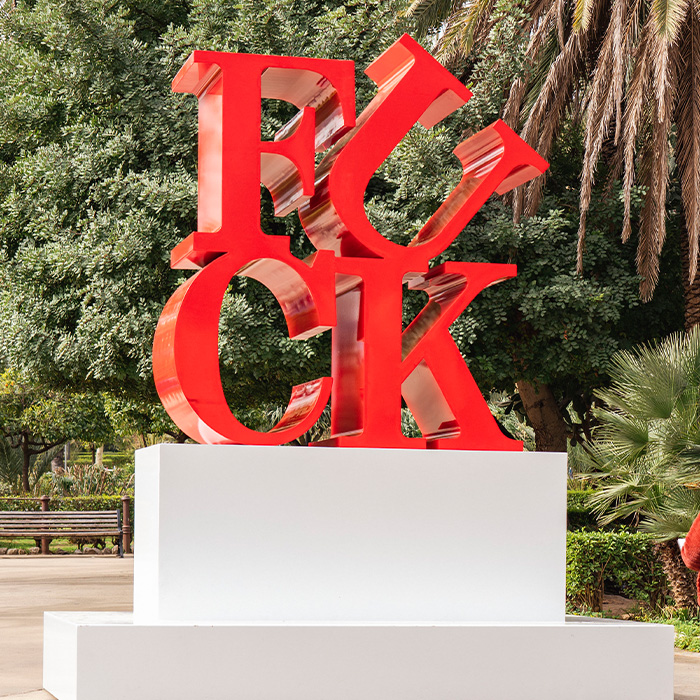 The notable work that Accardi creates leaves the spectator in deep thought about the following scenarios in front of them through an immense amount of symbolism. One of the most recurring symbols within Accardi's work is the ostrich, a powerful and elusive force that stands tall in many of the artist's paintings. For Accardi, the ostrich is a manifestation of the subconscious, representing the ability to instigate chaos in the blink of an eye.

Whether in harmony or disorder, the artist's work transforms the canvas into a plane in which different characters, artistic styles, and periods coexist. Explore Angelo Accardi's unique collections in person, on the Eden Gallery website, or during Basel Week in Eden Gallery’s Miami location.