On December 10th, the general consent of all United Nations Member States on the basic Human Rights included in the Declaration demonstrates its strength. It emphasizes the relevance of Human Rights in our daily lives. Given the upcoming Human Rights day declared by the UN, it is essential to recognize those who devote their work to pushing humanity forward.

Brazilian street artist, Eduardo Kobra, conveys powerful social messages within his large-scale kaleidoscopic murals simply by selecting the proper subjects. While his early works were only painted in Brazil, the artist has now created over 3,000 pieces in different countries worldwide. Kobra grew up in São Paulo, Brazil's largest city. He attended public school at Escola Municipal Mauricio Simão, and with no official artistic training, he became a well-known, self-taught artist. During his teenage years, Kobra began experimenting with street art by working with a prominent graffiti group called "Hip Hop" in São Paulo. By the 1990s, Kobra transformed the appearance of São Paulo through the means of a piece of art, making the city the leading site for contemporary street art. 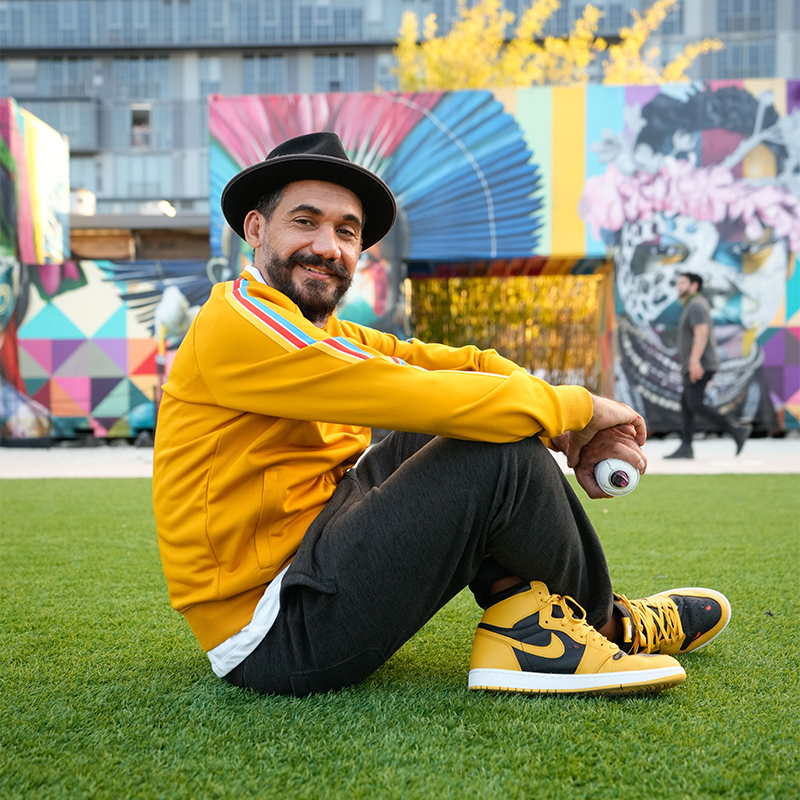 Influenced by modern and contemporary art, his artwork is highly research-driven, exploring the history and culture of the city he chooses to illuminate to situate the craft in a town conclusively. Additionally, the brilliant artist uses his technique in street art, a combination of airbrush and spray paint. The use of these two mediums creates an immense amount of detail in his murals, making his objects appear 3D. Finally, Kobra's ability to bring leading international personalities to life creates a sense of nostalgia for his audience, tapping into individuals and ears of the past while sending important messages to the world. 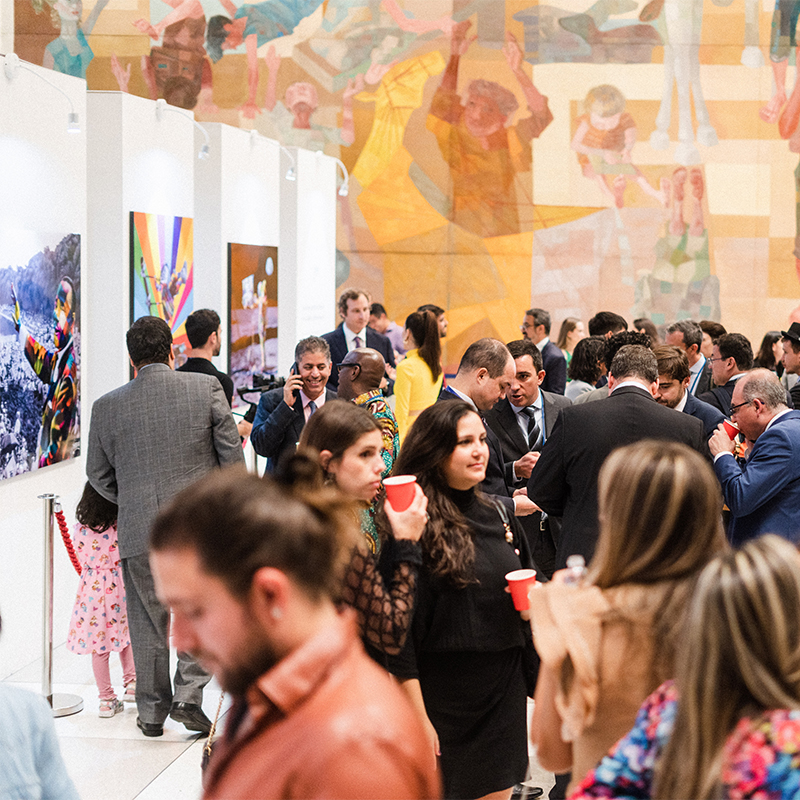 This past September, Kobra greeted World Leaders arriving at UN Headquarters for High-Level General Assembly meetings with a powerful and eye-catching mural titled ‘For The Planet’. The artwork focused on the universal and urgent themes of climate change and stewardship of the planet. Spread along the First Avenue entrance just above 42nd Street, the panel covers 350 square meters, celebrating sustainability and sparking conversation on how humankind is treating the planet.

The world-renowned artist is proud to say that his art is an extension of who he is and everything he believes in. He continues to use his art as a conduit for change, constantly raising awareness for important causes. To see more remarkable works of art by Eduardo Kobra, explore our Eden Gallery website or visit an Eden gallery near you.